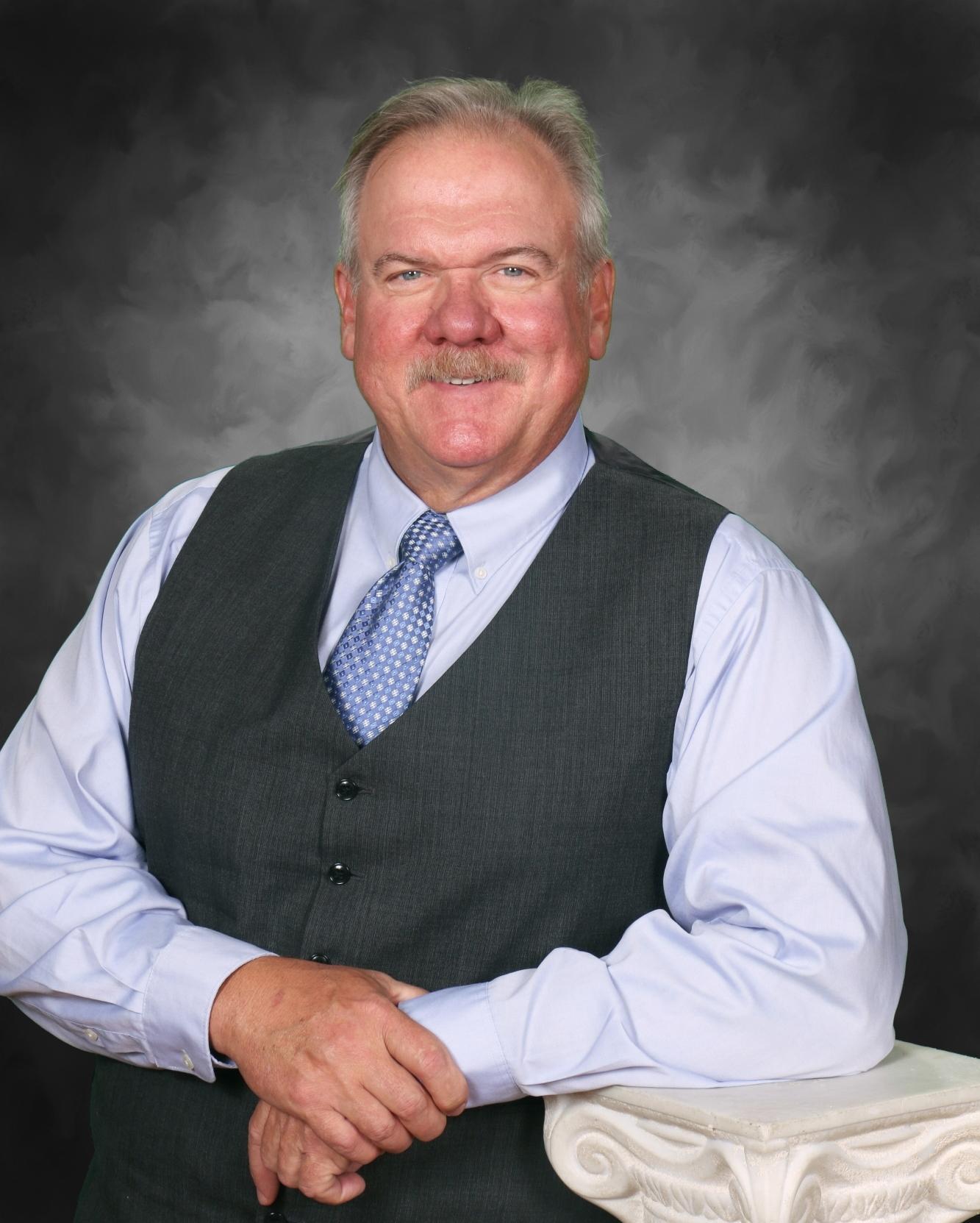 Rodney worked various jobs such as a firefighter for the City of San Marcos, taught middle school and high school Industrial Technology, and was a crane operator in the oil and gas industry.

Rodney enjoyed sharing his voice in song and leadership by leading others in worship, scripture reading, and local community events. He spent most of his time with his family and friends in Christian fellowship, camping, kayaking, and listening to live music. He also enjoyed working with his hands to build metal and wood art, boats, and furniture. You could always count on him to break out in song or a deep belly laugh.

Rodney was preceded in death by his father Joseph Edwin Swann and brother Ronald Eugene Swann.

“Two roads diverged in a wood, and I — I took the one less traveled by and that has made all the difference.”