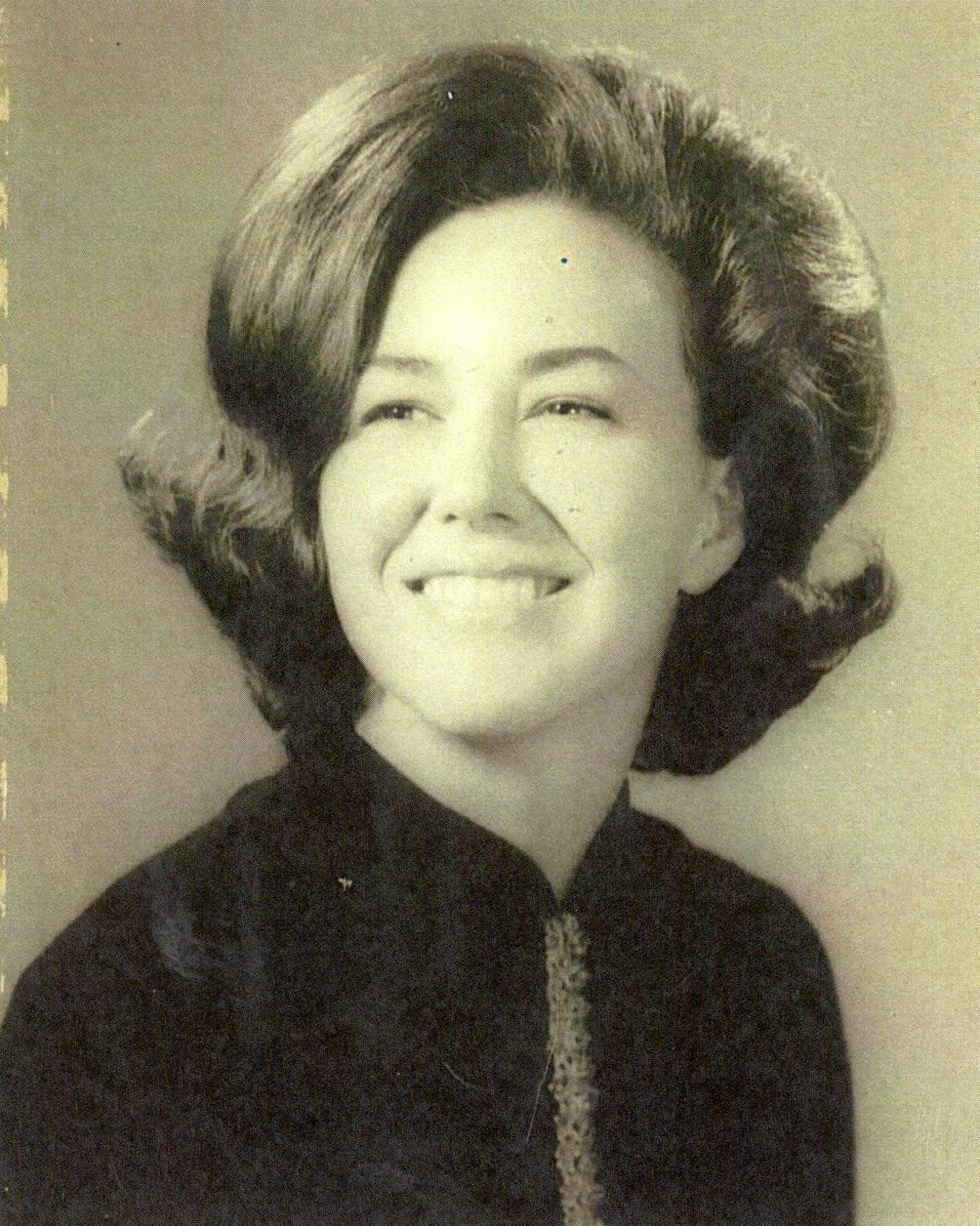 Thera Olive Knight Mosley Smith died Tuesday Aug. 21, 2018 after a four year battle with breast cancer. She was born to Paul and Jeraldine (Stockton) Knight in Benton, Illinois on April 26, 1937.

By four years old she was playing the piano and had been doing so up until her death. Her musical career took her from playing on the radio in Chicago to playing on stage at the Grand Ole Opry. In the last 20 years she would play for the Price Senior Center in San Marcos, TX and numerous other venues. Throughout her life she played for various churches. She loved doing that most of all. In recent years she played for Fentress Community Church and Prairie Lea United Methodist Church.

She loved her church families. Music was her ministry.

In addition to being a professional musician she was an excellent homemaker who could make something out of nothing. She was happy working in her yard and garden. She created a “she-shed” out of an old, wooden storage shed before that was popular.

She was preceded in death by her parents, one sister, June Annette, husband, James R. Smith Sr., and one son, David Knight

The family would like to thank; San Marcos Nursing and Rehab, Legends Funeral Home, San Marcos EMT’s and all the prayer warriors. A special thank you to the Fentress Community Church and Prairie Lea United Methodist Church for all their love, prayers and support.

In lieu of flowers, donations can be made to any local food bank in her memory.

Arrangements under the direction of Legends Funeral Home.