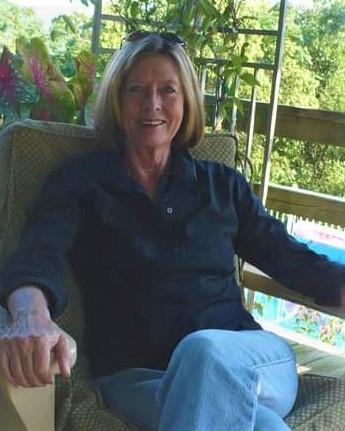 Theresa attended San Marcos High School and graduated from Southwest Texas State University with a degree in education.  After serving a brief stint in college as an Aquamaid at Aquarena Springs, Theresa began her career as a teacher. She transitioned to the Texas Crime Prevention Institute where she worked on public awareness of safety and security that led the national Neighborhood Watch initiative.  She left that profession when she and her husband, Jack Schwartz, established Jack Schwartz and Co. in San Marcos. The tax preparation and bookkeeping firm operated for over 30 years.

Theresa was active in many local civic organizations including League of Women Voters, Chilympiad and the LBJ Museum.

She was active in politics and had a strong voice on how and who should be elected.  She enjoyed political discussion, but never allowed politics to get in the way of friendships.

She will be fondly remembered as a mother and grandmother. She was preceded in death by her husband, Jack Schwartz and her parents. Theresa is survived by sons, Jason Schwartz and wife, Lorelei of Jefferson City, Missouri, and Joshua Schwartz and wife, Autumn of Seguin, Texas; daughter, Claire Schwartz and her companion, Michael Griffin of San Antonio, Texas; sister, Gayle Granberry and husband, Dusty; sister, Bill Green and husband, Kevin Morrow, Granville, Tennessee; and three grandchildren, Jackson and Tucker Schwartz of Jefferson City, Missouri and Ty Schwartz of Seguin, Texas.

A visitation service will be held in the Pennington Memorial Chapel on Sunday, February 20, 2022, from 1:00 – 2:00 P.M. followed by a memorial service, with Peter Baen officiating. For those desiring, memorials may be made to the Heart of Texas Hospice, 18568 Forty-Six Pkwy, Suite 3001, Spring Branch, TX. 78070 or more likely, Theresa would want you to support her friend Lloyd Doggett, at Doggett for Congress, PO Box 5843, Austin, TX 78763.