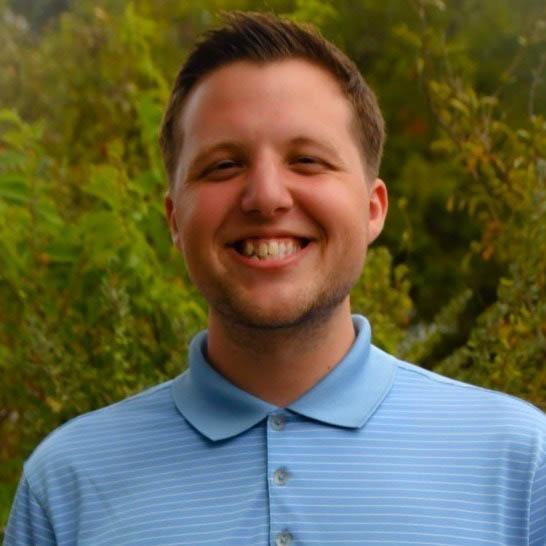 Joining the Daily Record was something I couldn’t say no to.

I graduated from Texas in May 2018 with a journalism degree and absolutely no plans. I didn’t have any kind of job or internship lined up, so I spent the next several weeks applying to any opening I came across that would let me write about sports. Most places gave me a quick “no,” saying I was too inexperienced, or just never reached out.

My apartment lease was ending at the end of July. With only a few weeks left in Austin, the only option I had on the table was to move back home with my parents, pick up a part-time job, try to do some freelance work for newspapers near my hometown and keep applying for full-time gigs, just trying to get my foot in the door.

But the Monday the week before my lease was up, I saw a Facebook post from Nick Castillo saying the San Marcos Daily Record was looking for a high school sports reporter. I didn’t know anything about San Marcos, the Daily Record or the teams here, but I did have a few friends from high school who already lived in town. And while I’d never met Nick in person, we had a bunch of mutual connections — Nick graduated from Texas the semester before I moved to Austin.

So I applied right away. Nick called me within the hour and asked me to come in for an interview later in the week. I stayed the night at my friend’s apartment in San Marcos on Wednesday so that I wouldn’t have to drive far to get to the office. I went all-out for my outfit — button-down shirt, tie, blazer, khakis, dress shoes, the works — despite it being at least 100 degrees outside. I thought I was going to melt into a puddle on the way from my car to the front door, both because of the heat and because I was nervous. It was my first real job interview, I had no idea what to expect and it was my last shot at a full-time gig, so I had to nail it. No pressure.

Nick pulled me into Lance Winter’s office and they both start reading my résumé. I remember having a hard time breathing while I waited for one of them to say something. But finally, Lance goes, “You graduated from Tyler Junior College? That’s where my mom went!”

And I just immediately felt at home. All my nerves vanished. Nick hired me that Friday and everything lined up perfectly after that, too — I spent the next few days hunting apartments in San Marcos, I moved out of my Austin apartment and directly into my new place on the same day and started at the Daily Record the week after.

I had no idea I’d be here for four years, but a lot of good things happened that made me want to stay. I got promoted to sports editor, took over the Texas State beat, filed 1,240 articles (not including this one), won a few awards and got to be around some incredible people.

I couldn’t have imagined a better place to start my career, which makes it extremely difficult to say I’m moving on to something new. Being a part of this community and telling some of its stories has been an absolute pleasure; leaving here is one of the hardest things I’ve ever had to do.

I was talking to my mom Thursday night, telling her how I was getting teary-eyed in the parking lot just taking some of my things from my desk to my car. And she said, “You know, that’s a good thing. It means you really cared about them and they really cared about you.”

She couldn’t have been more right. See you around, San Marcos.