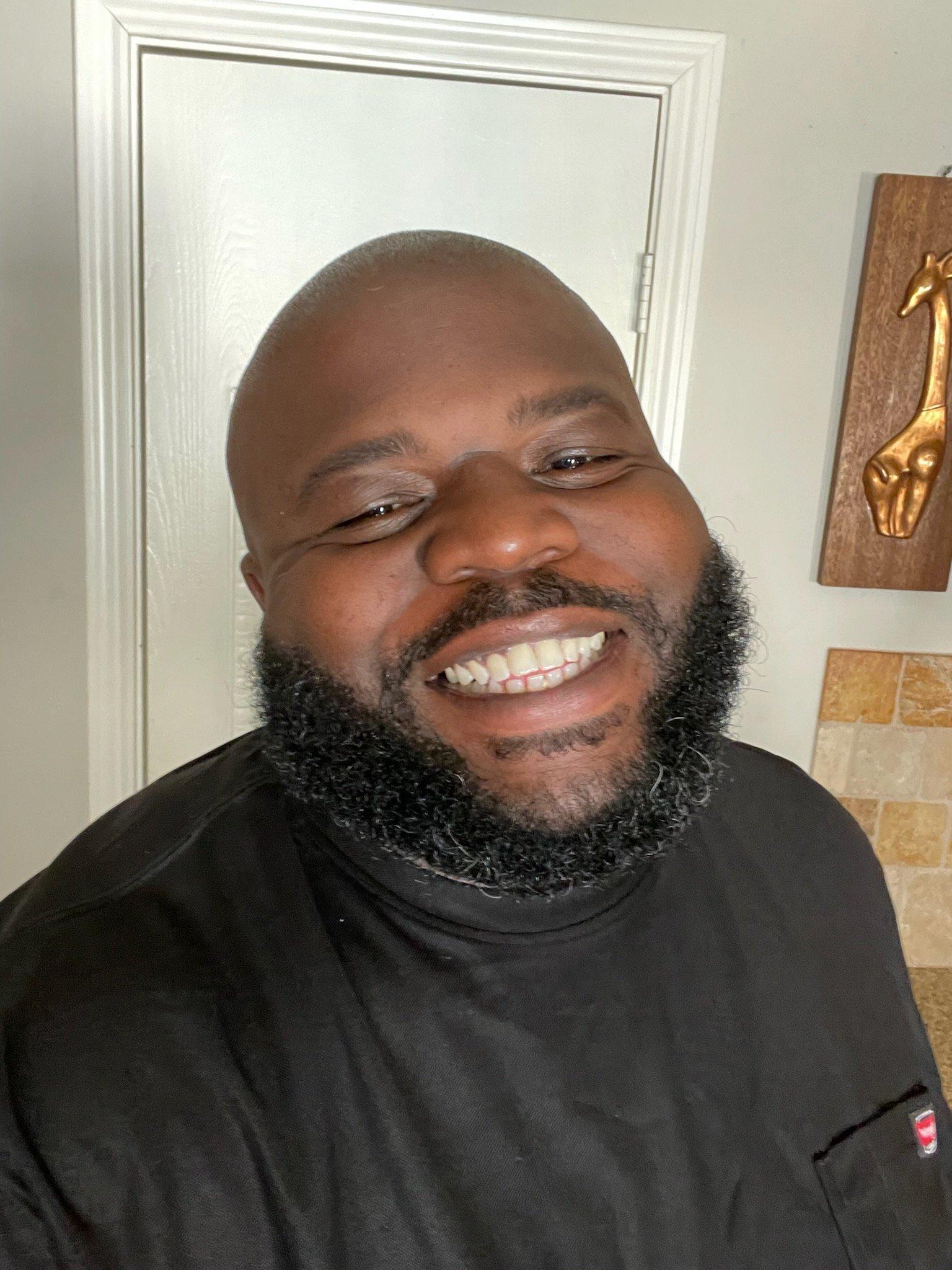 I’m writing this to invite you to join my family in honoring the life of, and calling for justice for, my son, Joshua Wright, Sunday, Jan. 22 at 2 p.m. at Sheriff Gary Cutler’s office.

Joshua Leon Wright was born May 29, 1986. He was a happy child and was the love of our lives. Being the youngest of four, Joshua loved to be around his older siblings. Josh began school in the Austin Independent School District until our family later moved to San Marcos. Joshua attended and graduated from Jack C. Hays High School. He was a very active young man with a love for sports. Joshua especially loved football, basketball and swimming. He did very well with football and was invited to play on the All Star team. Later he joined the local Plumbers and Pipefitters union and learned some plumbing skills that carried him, working alongside his brother Christopher with numerous jobs done in the local area.

In 2009, Joshua became a father to his only daughter Xyrrena — the love of his life. He always felt his daughter was his only prize. While spending time together they would often ride bicycles down to the San Marcos River and jump in. He taught her how to swim. They loved spending time together. Later, Joshua and his longtime best friend Isaiah Galloway started a group they called TAPTERN (Take A Picture To End Racism Now). Focusing on changing injustice and racism in their community. The group attracted over 10,000 followers and is still thriving today. Joshua had a passion for people that were treated wrong and stood up for them. When a 7-year-old girl in his neighborhood was abducted and sexually assaulted, Joshua spoke up and started a neighborhood watch group to protect the children in his neighborhood.

Joshua loved his community just as much as he did his family. He was our caretaker. When I, his mother, contracted COVID-19, Joshua stayed with me for three months and helped me recover. When his grandfather at 80 years old had a tragic car accident, Joshua moved in with him and helped nurse his grandfather back to health. He lived with very strong family values and love in his heart. He was that fun uncle that all of his nieces and nephews loved and cherished. He was very free spirited with a big wide smile. He was hard working and dedicated. He was a friend to everyone who needed one; he was a protector and a provider. A father and a son, a brother and an uncle. Joshua was our heart and our strength. On Dec. 12, 2022, Hays County Correctional Officer Isaiah Garcia took that away from us. We are very heartbroken about this tragedy. Isaiah Garcia has shattered our lives forever. It deeply pains our family and our entire community to see that Isaiah Garcia was back to work just days after killing Joshua Wright, amidst an open investigation into the unjust killing of Joshua Wright, and is still willfully employed and working at Hays County Sheriff's Office. That officer murdered my son and he should not be working. If Sheriff Gary Cutler is OK with what Isaiah did to my son, then he needs to step down. This is a brazen expression of his negligence of his own department and the overall wellbeing of our community. Joshua was an innocent man and did not deserve to be gunned down in the prime of his life. Our lives will never be the same without him. Gone too soon. A community is grieving and a family is demanding answers. Join us in calling for  #JusticeforJoshua at a peaceful rally Sunday, Jan. 22 at 2 p.m. at Sheriff Gary Cutler’s office.