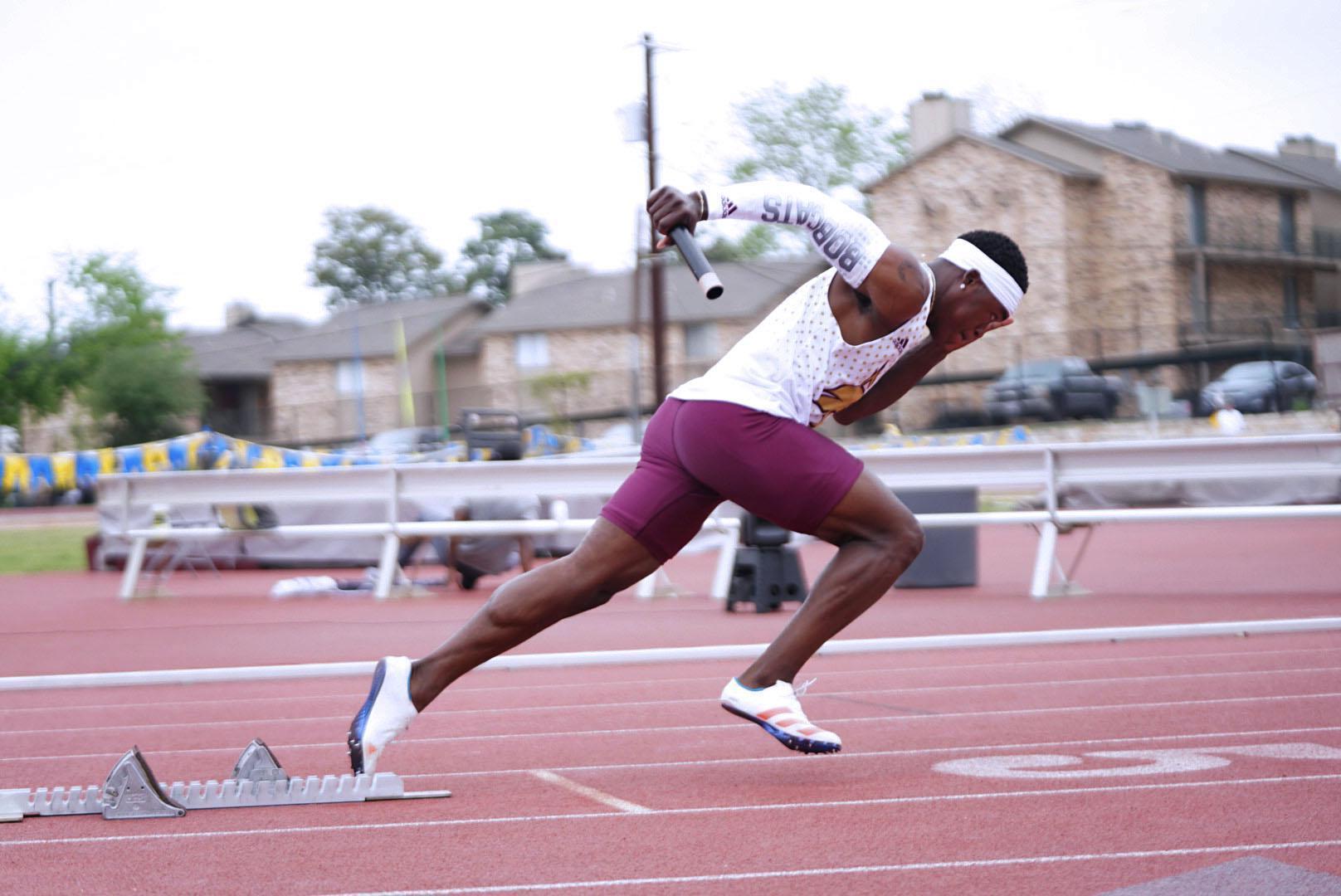 Senior thrower Alyssa Wilson received two awards on Wednesday, claiming the Sun Belt Women’s Most Outstanding Field Performer of the Year and Women’s Newcomer of the Year titles. Wilson swept the women’s throwing event at the conference meet last week and was named the Field Athlete of the Week every week during the outdoor season.

Junior sprinter Dominick Yancy received the Sun Belt Men’s Newcomer of the Year honor after earning a gold medal in the 400 meters and as the anchor leg in the 4x400-meter dash.

Twelve Bobcats and three relay teams will compete at the NCAA West Outdoor Preliminaries, which take place May 25-28 in Fayetteville, Ark. On the women’s side, the 4x100-meter relay team qualified along with Alyssa Wilson in the discus, hammer throw and shot put, Washington in the long jump, Stuckly in the high jump and Wynn in the 100 meters and 100-meter hurdles. On the men’s side, both the 4x100 and 4x400 relay teams qualified along with Thor in the javelin throw and pole vault, senior Will Blaser in the shot put, Briscoe in the long jump, Sadzewicz in the pole vault, Harrold in the 110-meter hurdles, Pierre in the 200 meters, Yancy in the 400 meters and senior Kwanele Mthembu in the 10,000 meters.