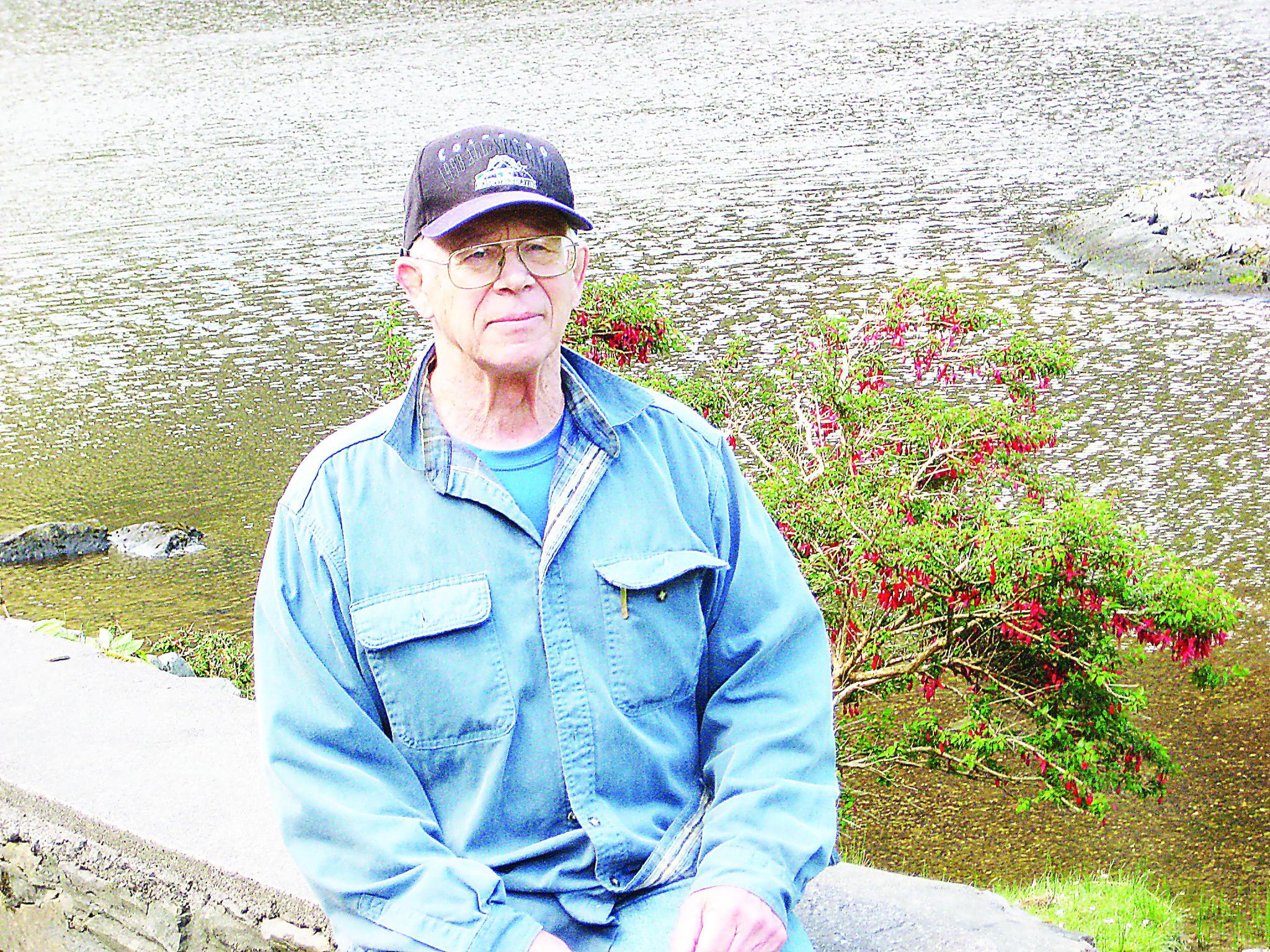 I was advising someone earlier this week on some exercises for better posture.  I recall watching runners cross the finish line over the years and compared the runners that were finishing near the front to those that were near the end of the group.  Watching the front runners cross the finish the body was very upright, chest held high, legs with a high knee lift, and head held above the chest and shoulders.  Runners who were finishing near the back of the race had three posture problem that probably contributed to the reason they were further back in the race.

Another problem is that the runners tend to lean forward slightly.  Front runners are upright and have a high leg lift.  If the runner leans forward at the waist there is a tendency for the foot to strike in front of the body.  When the foot lands in front of the body it acts as a braking action.  A good runner will have the foot land directly underneath the body and act as a propulsion forward.  A minor problem with the foot landing in front of the body is that as the weight of the body shifts to a position under the body it is lifted upward.  Not much of a lift but instead of following a straight line the movement is up and down.  If the head seems to maintain a straight line the problem shifts to the knee that will bend more as the runner moves forward.  This requires more energy and take its toll near the end of the race.

The third posture problem that slow the runner down is a forward pelvic tilt.  The pelvic tilts forward and this causes a sway back condition.  Two problems occur with a forward pelvic tilt.  One is that it is difficult to get a good knee lift.  When the knee does not come up high enough for the foot to clear underneath the body it will swing outward to move forward.  The outward movement of the foot causes the arms to swing in the opposite direction and much of the force to move forward is now to the side.  A good runner has good biomechanical movement in that all the force in running is moving forward.  The sway back caused by a forward pelvic tilt can be a problem over time.  The low back is swayed and curved excessively and may cause pain from tight and shortened back muscles or a slight pinch on the nerves coming out of the spine to the legs.  I see some runners try to compensate for a tightness in the low back muscles by bending forward at the waist.  This goes back to the second problem mentioned and makes it worse.

Early in my running career I had a forward pelvic tilt.  When I started to train for marathons and had to put in longer runs the internal organs pushed against the lower attachments of the abdominal muscle and caused pain.  I concentrated on keeping my pelvic girdle level and it not only helped relieve the lower abdominal pain from stretched muscles it also allowed my knee lift to become higher.  The higher knee lift allowed me to run faster with the same effort and increased my stride.  It is the good upright posture that puts more of the energy of running in a more positive direction.

One other small item is a runner’s foot placement.  The foot should be facing straight ahead.  If it is turned outward slightly – some are nearly a 45 degree angle – you lose push off strength and actual distance with each stride. The weight on the foot should be on the outside of the foot where you have bone support and the foot becomes a lever to push off with.   An outward strike has the weight going over the arch of the foot with no support for the muscles of the leg to push against.  The outward landing of the foot also has the runner losing an inch or more with every step.  It pays to run upright.