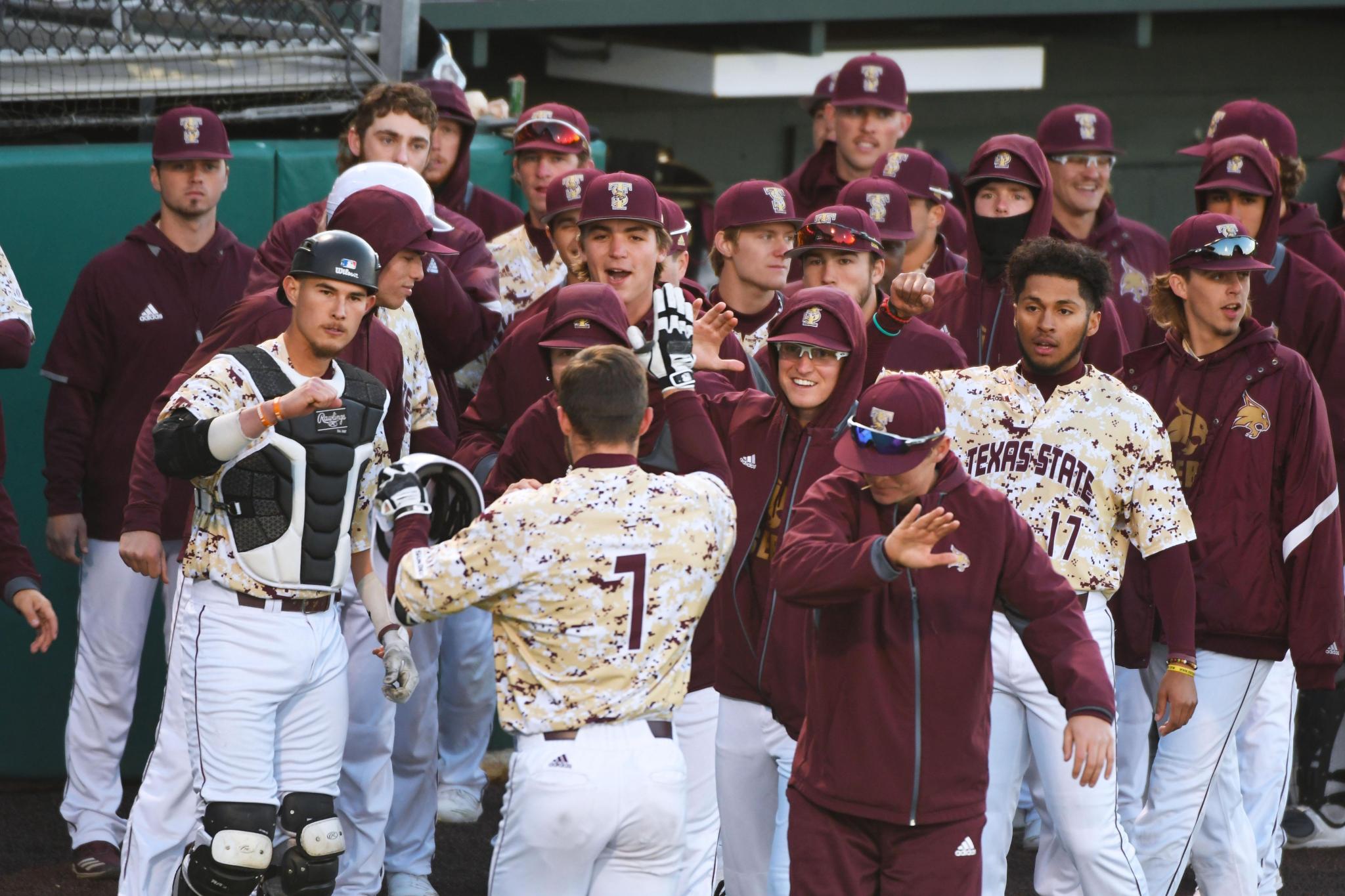 Texas State was voted to finish first in the West Division and second overall in the 2021 Sun Belt Baseball Coaches Poll, the conference announced Monday.

The Bobcats were 14-4 overall before the Sun Belt suspended the 2020 season. The team will look to settle its unfinished business in the 2021 season, which begins this weekend with a home series against BYU. Friday’s game is scheduled to begin at 6 p.m.

Preseason Player of the Year

Preseason Pitcher of the Year