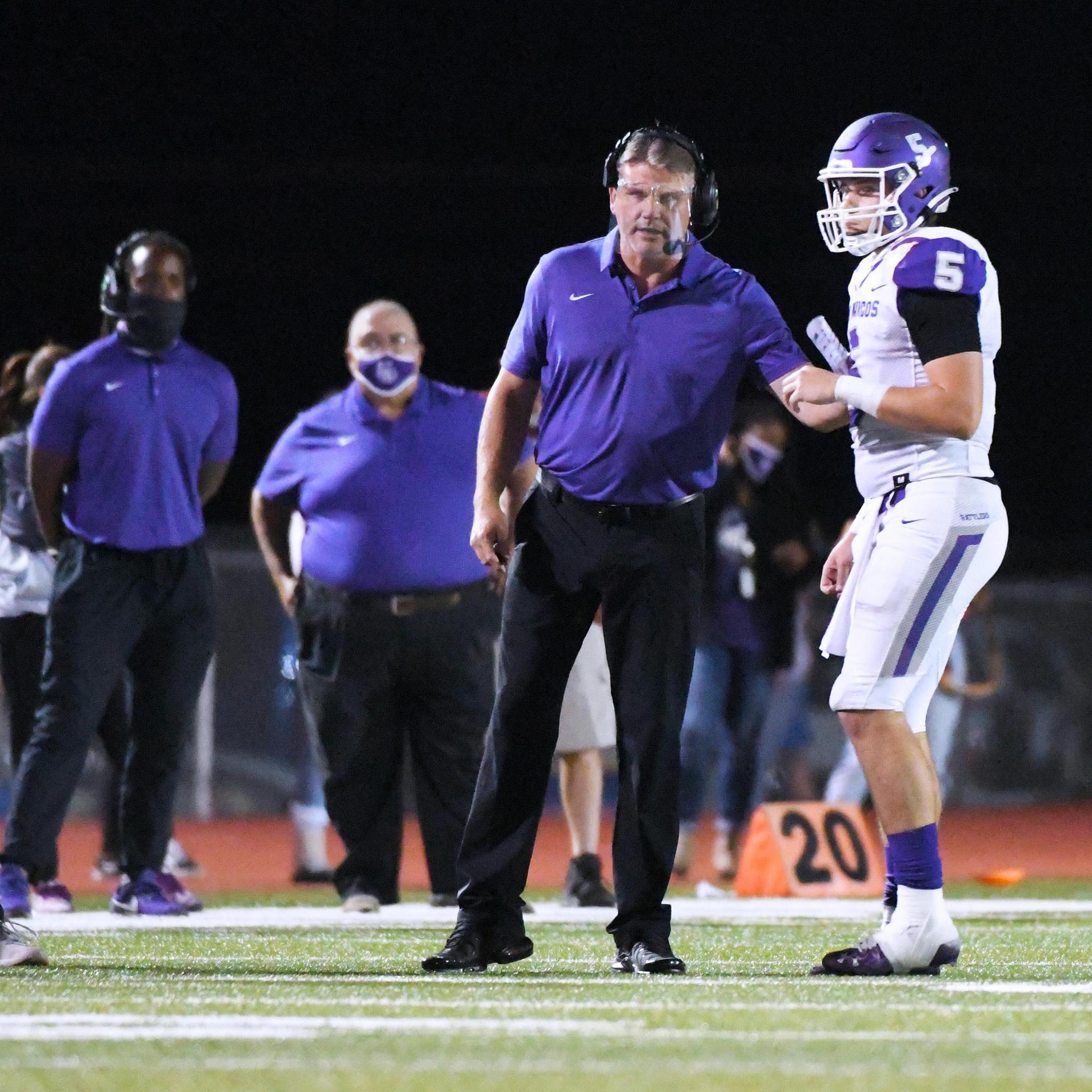 San Marcos will play its first District 26-6A opponent in week four of the 2021 season, hosting Lake Travis.

The Cavaliers went undefeated in district play a year ago, going 5-0, including a 58-3 home win over the Rattlers on Oct. 9. But they shut down their regular season early due to COVID-19 concerns within the program, missing out on their game with Austin Westlake. The Chaparrals went on to claim the district title after going 6-0. Lake Travis was then knocked out in the first round of the playoffs, losing 35-21 to Round Rock, and finishing the season 6-1 overall.

The team lost 48 from last season’s roster and now return 25 lettermen, including 13 starters — five on offense and eight on defense — with an eye on making a deeper run in the state tournament.

The offense will have more holes to fill, though the Cavaliers do bring back junior quarterback Bo Edmundson, who threw for 1,369 yards and 17 touchdowns, and offensive linemen Ben Hartman and Seth McDaniel. The unit will lean on senior gadget athlete Isaac Norris, who amassed 822 passing, rushing and receiving yards combined to go along with 15 total scores. Edmundson also gained a major target in Del Valle transfer wide receiver Caleb Burton, who’s rated as a five-star senior by 247 Sports and is committed to Ohio State.