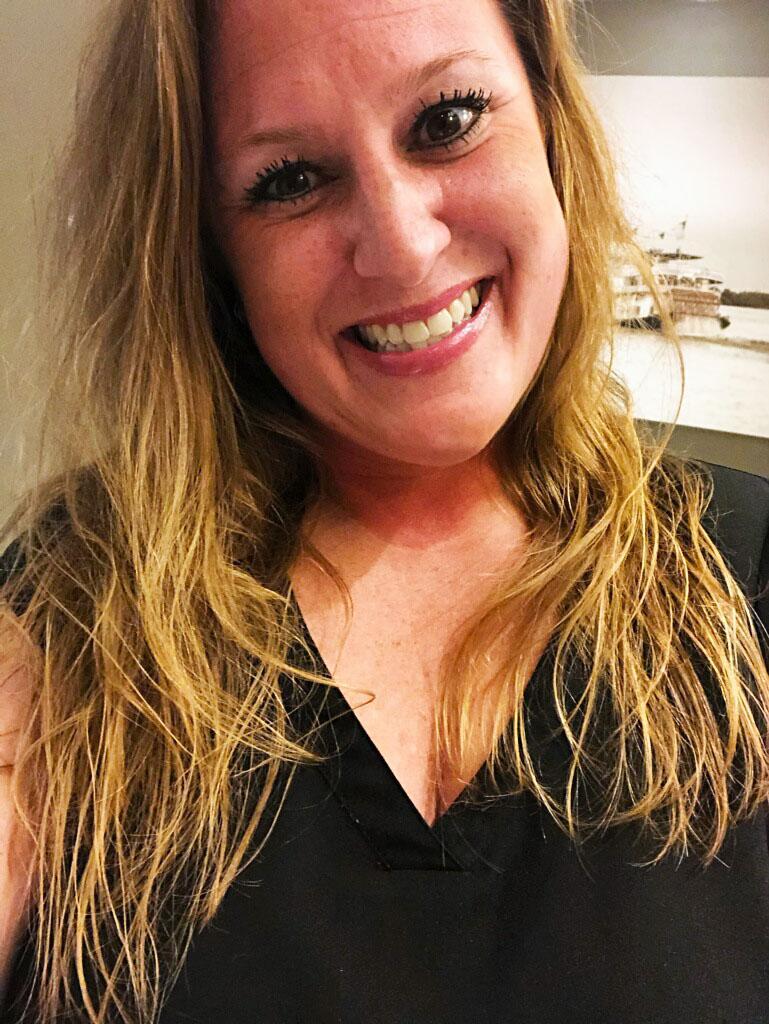 When former San Marcos head volleyball coach Jared Te’o stepped down from his position in December, then-assistant coach Glenn Kennedy was promoted to take his place. But Kennedy left the Lady Rattlers in May to take the helm at his alma mater, Cleveland Tarkington, leaving San Marcos with another vacancy.

The purple and white turned to Megann Ollett as their new head coach, who is set to lead the Lady Rattlers on the back of the team’s second consecutive postseason appearance.

“There’s a good core group that’s returning and I’m excited for that,” Ollett said. “I haven’t had a full chance to see the whole program together, just given everyone’s summer schedules, but they’re a great group of girls with some good character and are hard-working. And I’m just excited to keep working with them.”

Ollett most recently served as head coach at Katy Mayde Creek and Fort Bend Austin. Prior to that, she was an assistant coach at Katy Seven Lakes — the same school that San Marcos head boys’ basketball coach Dan Miller used to work at.

Ollett said her connection with Miller helped her become aware of the opening at San Marcos. Miller said he thought Ollett would do very well with the Lady Rattlers and would be a great fit.

Ollett has gotten to meet her new players a few times since taking the job and was working with the team just last week. She said she still needs time to evaluate everyone before committing to a specific style of play.

“I try to adjust to the strengths of the players that I have,” Ollett said. “So usually if there are shorter outsides, it’s going to be more disciplined ball control and shot placement. If we have some powerhouses, it becomes running that faster-tempo offense to outmatch the other opponents.”

The new head volleyball coach will likely lean on some of the team’s younger players after the Lady Rattlers graduated seven seniors. But Ollett is looking forward to developing the program.

“I want to keep building on the traditions that have already been established and keep growing it from what Jared (Te’o) has already started,” Ollett said. “Just keep instilling that and make it a traditionally strong program in the area that is competitive and is something that the community can be proud of and that, as the girls graduate and move on, they still want to come back and contribute to it.”