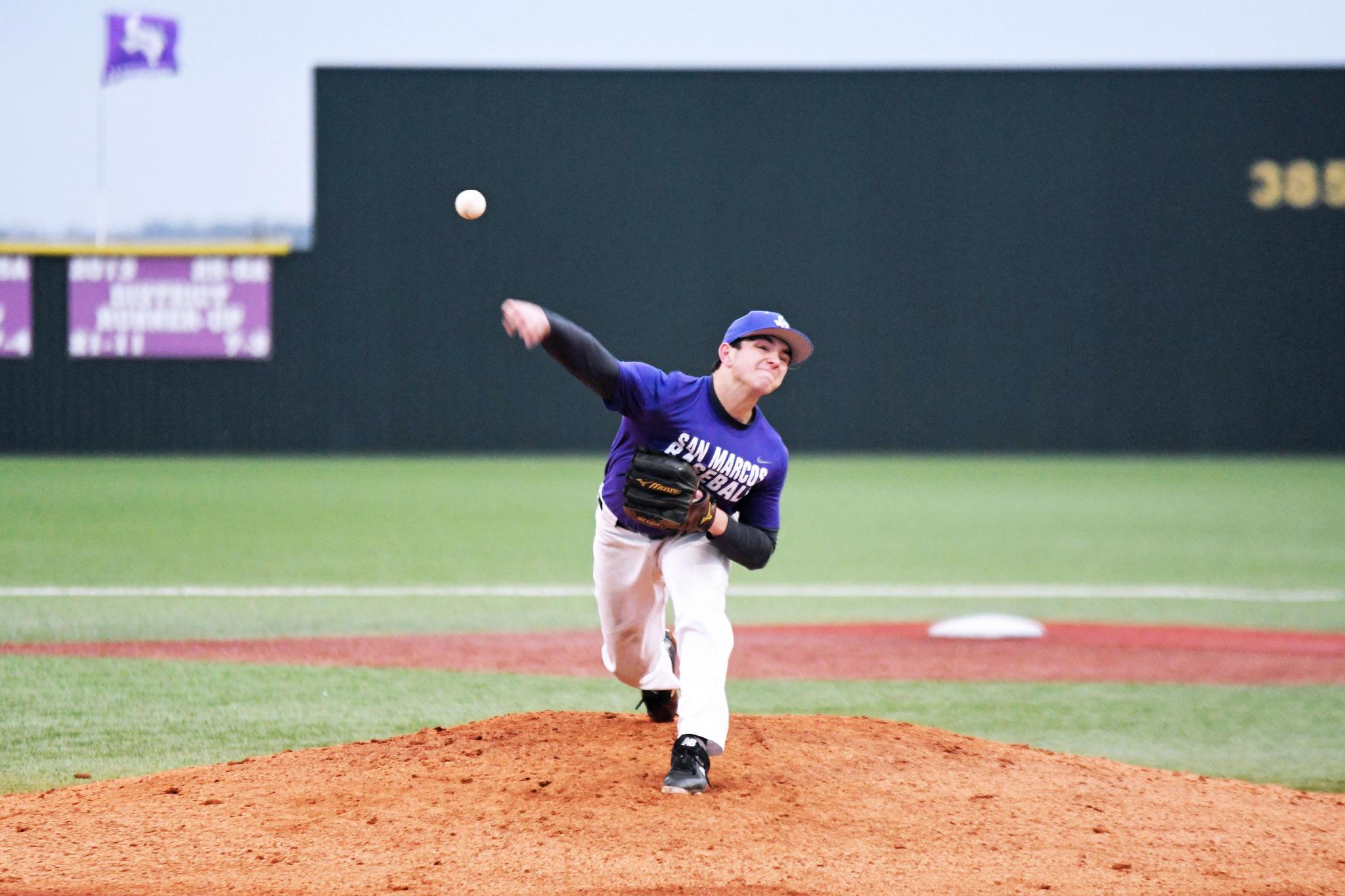 A large number of San Marcos baseball players and managers received both Academic All-District and All-State recognition this season.

Seniors Isaac Gonzalez, Gage Mason, Gabe Sanchez, Ryan Wilder and Camacho received Honorable Mentions on the Texas High School Coaches Association (THSCA) Academic All-State team. To qualify for the honor, seniors had to be in good standing with the team, be of good moral character, and have an overall GPA of 92 or higher throughout their four years of high school, based on a 100-point scale.

“These kids deserve everything they get — they earned it,” head coach Bryan Webb said. “These are goals of the program and these guys exemplify the term ‘student-athletes’ — they worked just had hard in the classroom. I always tell them the biggest award you can get is an Academic All-State award. It means you are doing it right on and off the field. We have had at least one every year during my 14 years. The most we had is seven in 2014. This class had five. It means they understand the importance of academics. I am very proud of these young men, and the other guys as well, and proud to say I was their coach.”