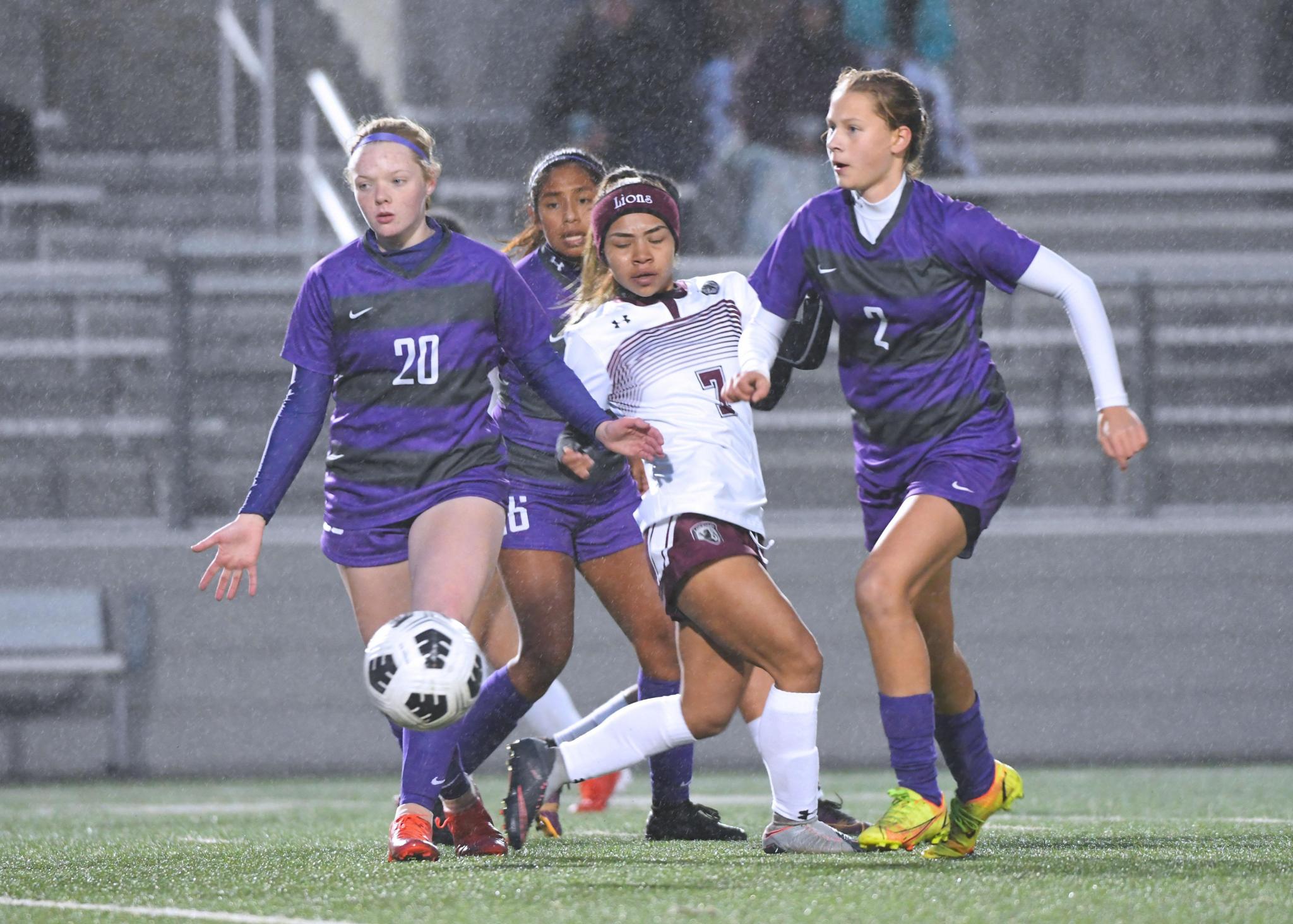 The All-District 26-6A soccer teams were released, with 10 San Marcos players being selected — six on the girls’ side and four on the boys’.

“These are just some really hard-working girls that 100% deserve the awards,” head coach Kassi Hormuth said. “ So proud of all of them!” 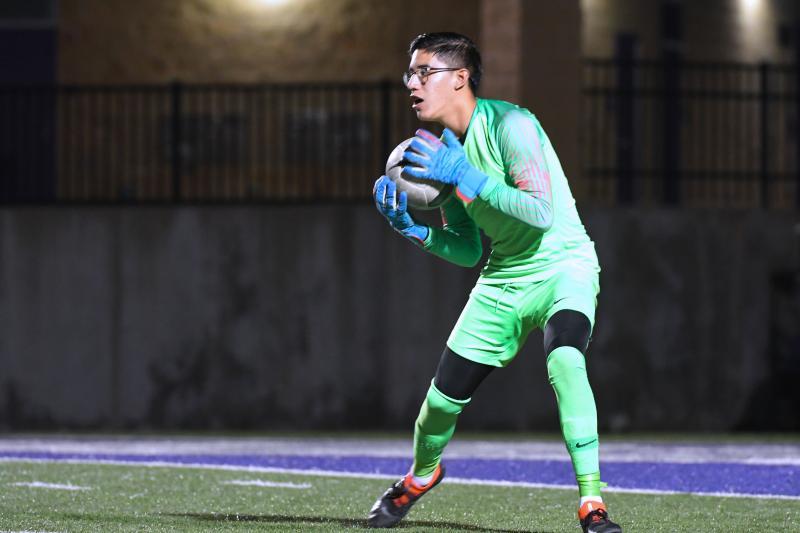 “Sebastian Terrazas was an all-around great team leader. As team captain, he led the team throughout the season with six goals and had four assists,” head coach Conrado Reyes said. “Chris Guerra had over 70 saves and will continue to be big for us next year.

“Nardyn Owen was key for us when it came to controlling the midfield this year and will be back next year. Luis Garcia was captain of the defense and played a big role in leading the team.”