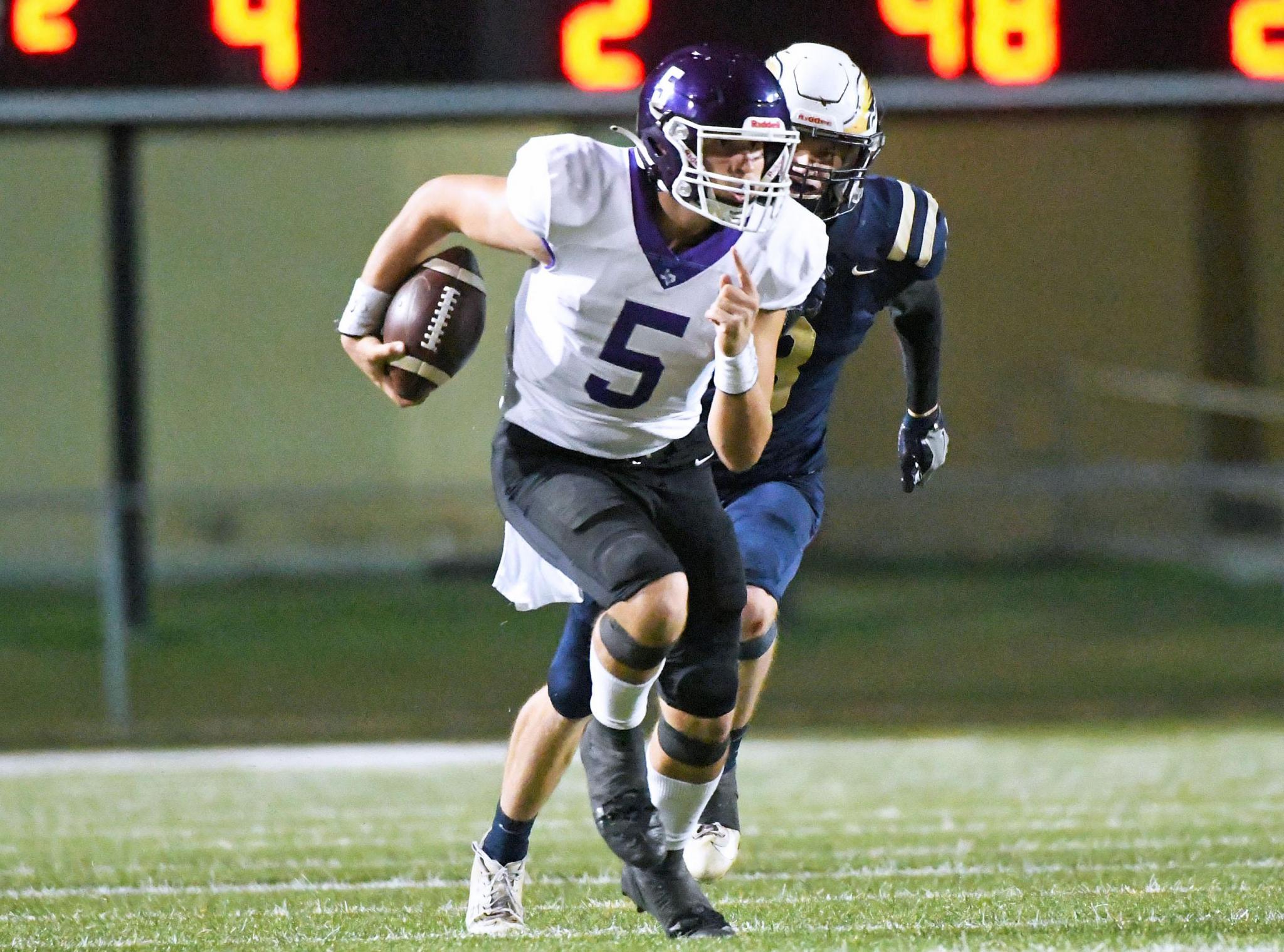 The Rattlers will begin a three-game road trip to close out the season in their third game in District 27-6A, facing off against Converse Judson and former San Marcos athletic director Mark Soto.

The Rockets are coming off one of their most unusual seasons in recent memory, with former head coach Rodney Williams being fired mid-season after a 2-5 start. Judson missed the playoffs for the first time since 2006 after finishing 4-6 overall and 3-4 in district play.

The Judson offense will be run by senior quarterback Jaden Castillo, who replaces former class of ‘22 starter Michael Burroughs. Castillo totaled 346 all-purpose yards last season, with 75 on the ground and 271 through the air while playing spot minutes as a junior. His main weapons will be senior receivers Gavin Harris and Evans, as well as junior running back Nathaniel Stanley. The trio of starters make up 70% of Judson’s returning yards from scrimmage.

Looking at the defensive side of the ball, some other names to watch are senior defensive back Jeffery Bondoc and senior defensive lineman Tony Freelon. The Rockets believe they have a stout secondary, naming defensive backs Myles Davis and Julius Calhoun as other prospects on the roster according to Dave Campbell’s Texas Football (DCTF) magazine.

DCTF projects Judson will rebound in 2022, placing the Rockets second in District 27-6A behind defending champion Cibolo Steele. DCTF also named Evans as the district’s Preseason Offensive MVP. San Marcos will travel to D.W. Rutledge Stadium in Converse to face Judson on Oct. 21 at 7:30 p.m.