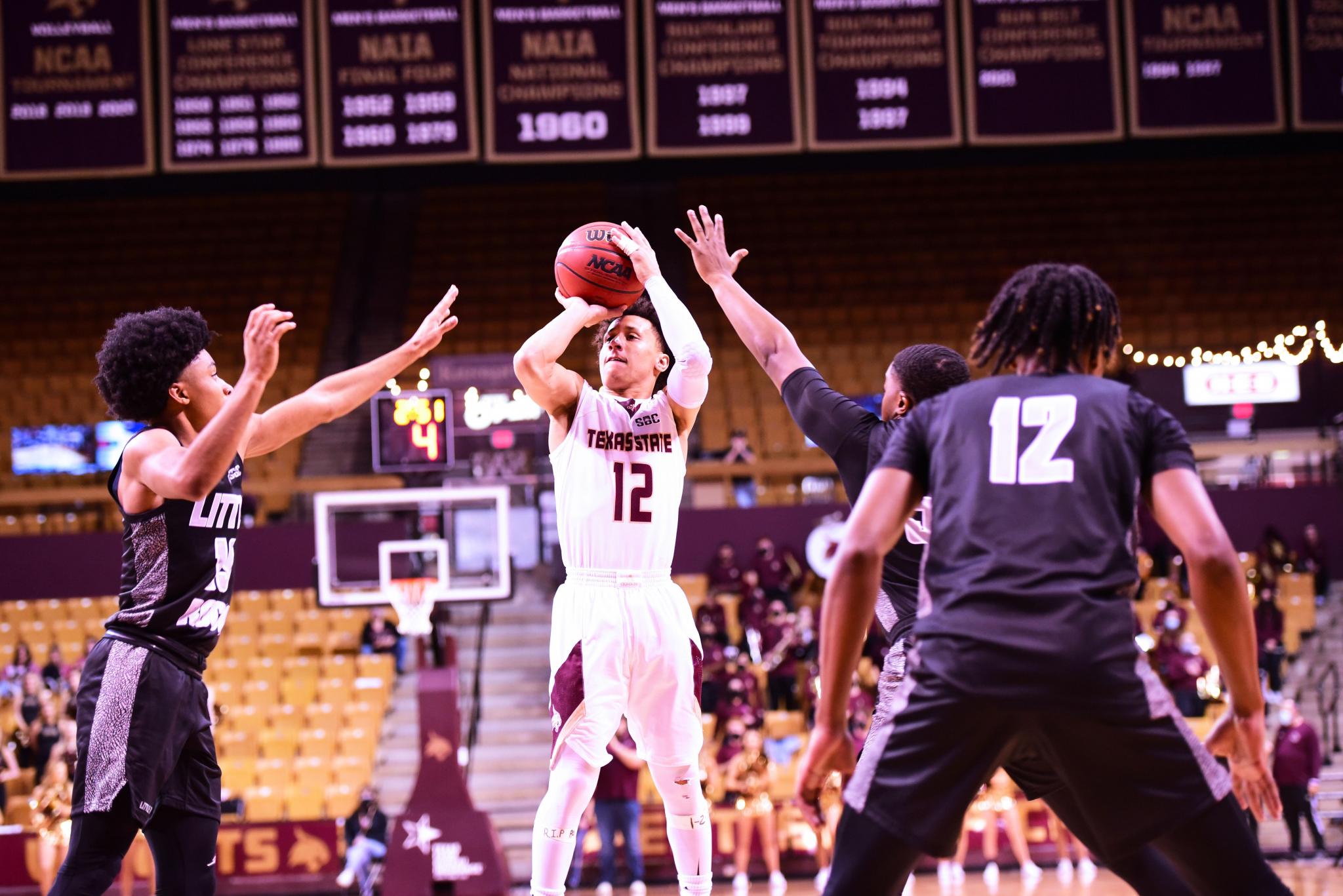 The Sun Belt announced its conference schedules for both men’s and women’s basketball this week, including both Texas State teams.

The league play format was altered for the 2022-23 season to reflect the Sun Belt’s additions of James Madison, Marshall, Old Dominion and Southern Miss, as well as the subtractions of former members Little Rock and UT Arlington. The conference will now feature two seven-team divisions, with South Alabama, Troy and Southern Miss joining Texas State, Arkansas State, Louisiana and ULM in the West. Each team will play a home-and-home series against their divisional opponents. The men’s teams will additionally play three interdivisional home games and three interdivisional away games, while the women’s teams will play two of each.

The Bobcats’ men’s team begins Sun Belt play at home, hosting ULM on Dec. 29 and Troy on Dec. 31. The maroon and gold will then go on a four-game road stretch, beginning against conference newcomer James Madison on Jan. 5 — which rosters former Texas State starting forward Alonzo Sule — followed by South Alabama on Jan. 7, Arkansas State on Jan. 12 and ULM on Jan. 14.

Texas State returns to San Marcos for a three-game homestand, taking on Marshall on Jan. 19, Louisiana on Jan. 21 and Georgia Southern on Jan. 26. The team heads back out for road matchups at Southern Miss on Jan. 28, Louisiana on Feb. 2 and Troy on Feb. 4 before hosting Arkansas State on Feb. 9 and Old Dominion on Feb. 11.

The Bobcats will play in two more contests on the road at Appalachian State on Feb. 16 and Feb. 18 before concluding the regular season at home with a game against South Alabama on Feb. 22 and a Senior Night matchup against Southern Miss on Feb. 24. 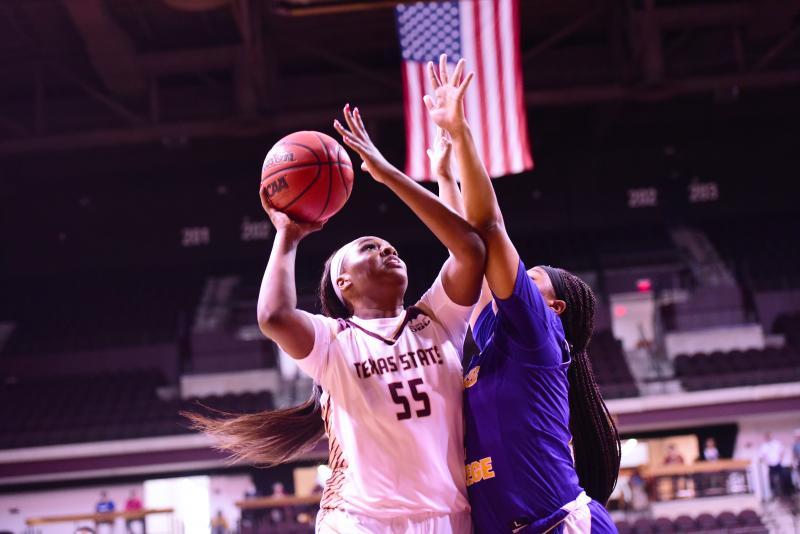 On the women’s side, Texas State begins conference play on the road, going up against Georgia Southern on Dec. 29 and Troy on Dec. 31. The Bobcats will follow it up with four consecutive home games, playing App State on Jan. 5, Louisiana on Jan. 7, Georgia State on Jan. 12 and Arkansas State on Jan. 14.

They’ll take another road trip to play at ULM on Jan. 19, South Alabama on Jan. 21 and Old Dominion on Jan. 26, but return to San Marcos to host Southern Miss on Jan. 28, Troy on Feb. 2 and ULM on Feb. 4. The team then takes on two more opponents on the road in Southern Miss on Feb. 9 and Marshall on Feb. 11.

Texas State plays in its final home games on Feb. 16 against James Madison and Feb. 18 against South Alabama. The maroon and gold will close out the regular season at Louisiana on Feb. 22 and at Arkansas State on Feb. 24.

A Sun Belt spokesperson told the Daily Record that the league’s exact tournament format is still being determined, but that all 14 teams will qualify for both tourneys and that the conference’s administrators will finalize the details in the near future.