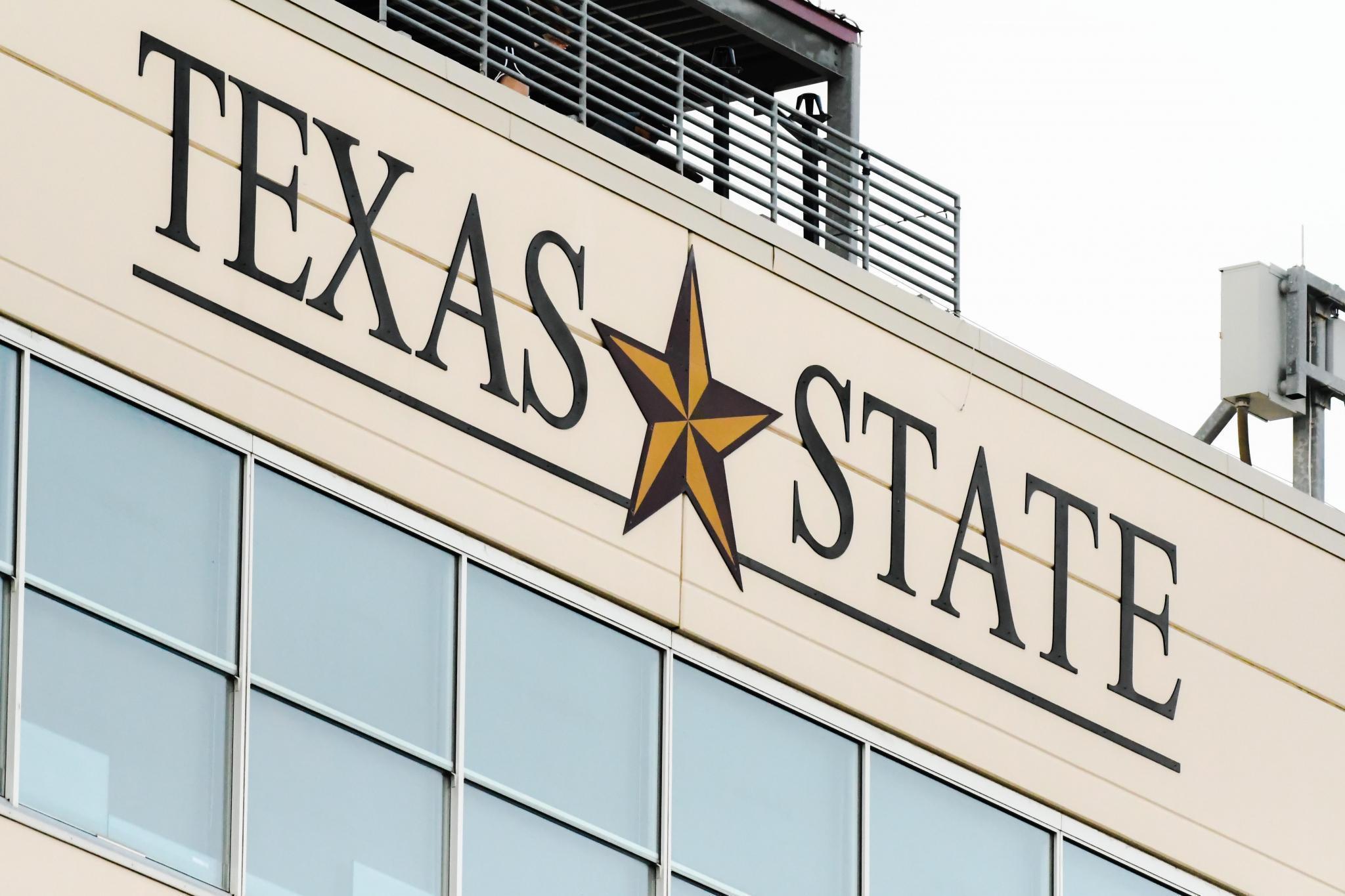 The NCAA can no longer limit education-related benefits colleges are allowed to offer athletes after a unanimous Supreme Court decision was handed down Monday.

The decision will allow schools to offer tutoring, computers, paid internships, study abroad programs and graduate scholarships to recruits. The decision did not rule on whether or not college athletes can be paid salaries, but did leave the NCAA vulnerable to future antitrust lawsuits.

The NCAA sought “immunity from the normal operation of the antitrust laws,” Justice Neil Gorsuch wrote in his opinion for the court, but that the court declined this request because “this suit involves admitted horizontal price fixing in a market where the defendants exercise monopoly control.”

The case was brought on by multiple former college athletes, lead by former West Virginia running back Shawne Alston, who filed the original complaint in 2014. The cases were combined into NCAA v. Alston at the Northern District Court of California, where Judge Claudia Ann Wilken, ruled in favor of the plaintiffs in March 2019.

The NCAA appealed the ruling to the Ninth Circuit Court, which upheld Wilken’s ruling in May 2020. The NCAA petitioned the Supreme Court in October and arguments were heard on March 31, but the association was still ruled against.

“The bottom line is that the NCAA and its member colleges are suppressing the pay of student athletes who collectively generate billions of dollars in revenues for colleges every year,” Justice Brett Kavanaugh wrote in his opinion, concurring with Gorsuch. “The NCAA’s business model would be flatly illegal in almost any other industry in America. All of the restaurants in a region cannot come together to cut cooks’ wages on the theory that ‘customers prefer’ to eat food from low-paid cooks … And price-fixing labor is ordinarily a textbook antitrust problem because it extinguishes the free market in which individuals can otherwise obtain fair compensation for their work.”

Matt Ralph, a partner at the international law firm Dorsey & Whitney who specializes in antitrust and competition law, said the decision exposes the NCAA to future challenges by students and member institutions who might prefer that colleges and universities compete with each other in ways the NCAA does not presently allow.

“In the student-athlete context, the next significant challenge will likely involve the renewal of an issue that was decided by the district court but not addressed by the Supreme Court in today’s decision – whether NCAA limits on student-athlete compensation violate the Sherman Act,” Ralph said. “Another big question is whether NCAA’s ‘Power 5’ conferences (ACC, Big Ten, Big 12 Pac 12, and SEC) will react to this decision by imposing their own limits on student-athlete compensation or by competing for student-athletes in new ways. This decision could fuel further conference re-alignments over such issues. Still another question is whether colleges and universities could withdraw from the NCAA and still compete with NCAA schools, thus challenging the NCAA’s monopoly power over college athletics and monopsony power over student-athletes.”

In a statement, the NCAA said that “While today’s decision preserves the lower court ruling, it also reaffirms the NCAA’s authority to adopt reasonable rules and repeatedly notes that the NCAA remains free to articulate what are and are not truly educational benefits, consistent with the NCAA’s mission to support student-athletes.”

“Even though the decision does not directly address name, image and likeness, the NCAA remains committed to supporting NIL benefits for student-athletes,” NCAA President Mark Emmert added. “Additionally, we remain committed to working with Congress to chart a path forward, which is a point the Supreme Court expressly stated in its ruling.”