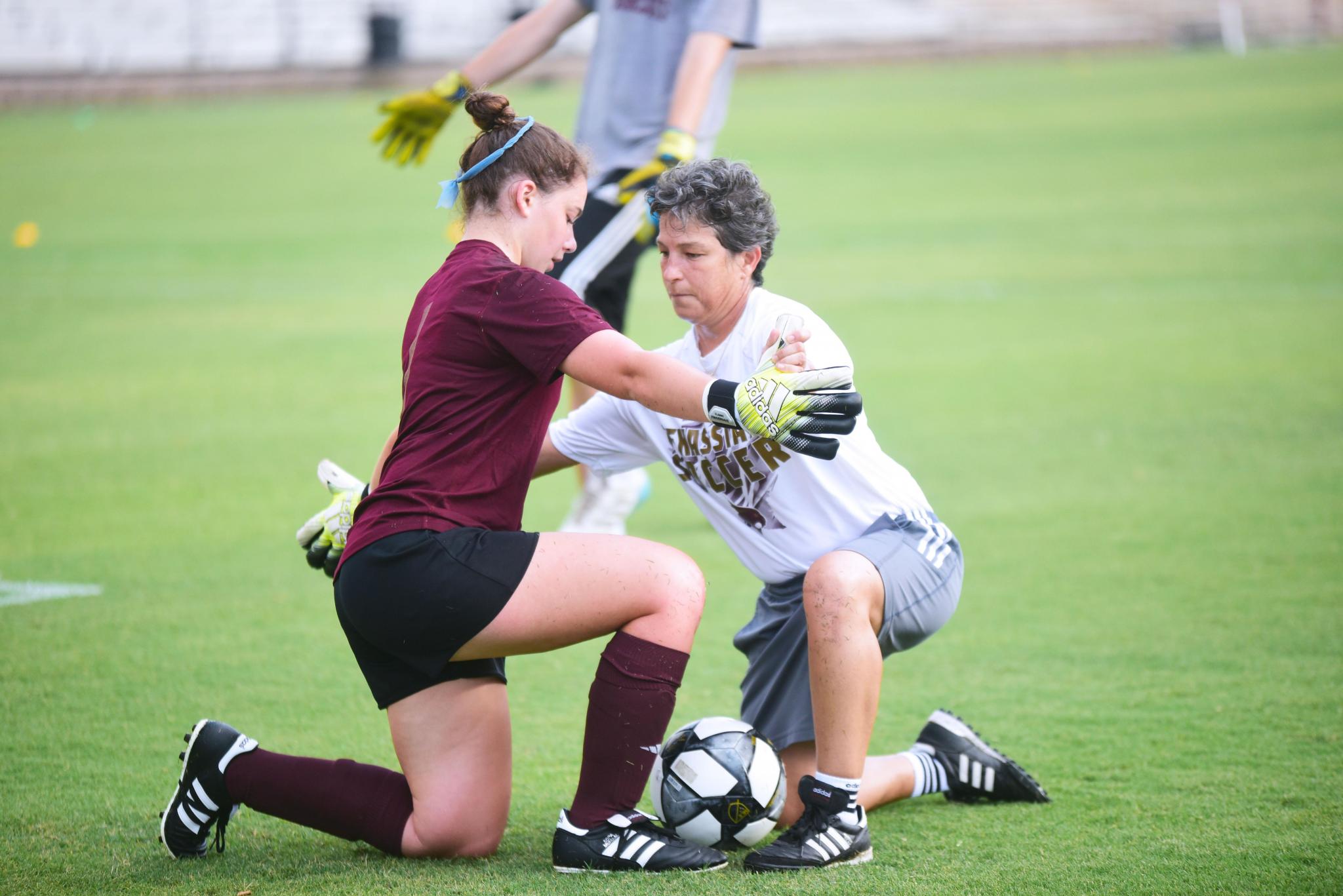 Texas State head women's soccer coach Kat Conner is stepping down after 23 years with the Bobcats, the school announced on Thursday.

“Coach Conner has led our Women’s Soccer program for more than two decades and we thank her for her service,” Director of Athletics Don Coryell said in a statement. “Current Assistant Coach, Matt Callaway will lead the program on an interim basis while we conduct a national search for a new head coach.”

Conner was the first head coach in program history, joining the maroon and gold in 1999. Prior to her taking the Texas State job, she had been an assistant coach at Texas A&M and Pacific Lutheran.

The Bobcats finished this season going 7-8-2 overall and 4-5-1 in Sun Belt play. The next head coach will inherit a fairly experienced roster that lost just four seniors.