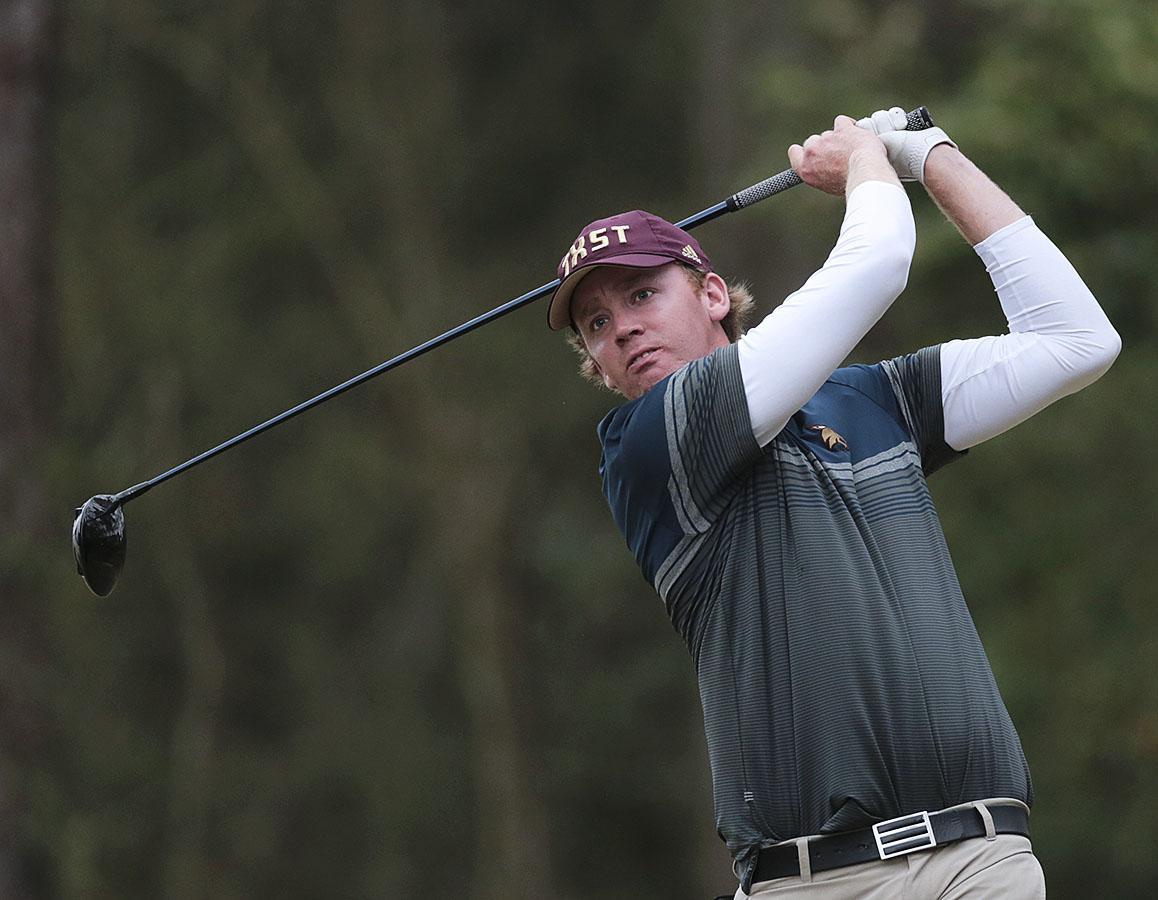 To be eligible for the recognition, the Texas State men’s golfers had to have a stroke average of 76 or better in NCAA Division I, maintain a 3.2 GPA and participate in 40% of their team’s competitive rounds. 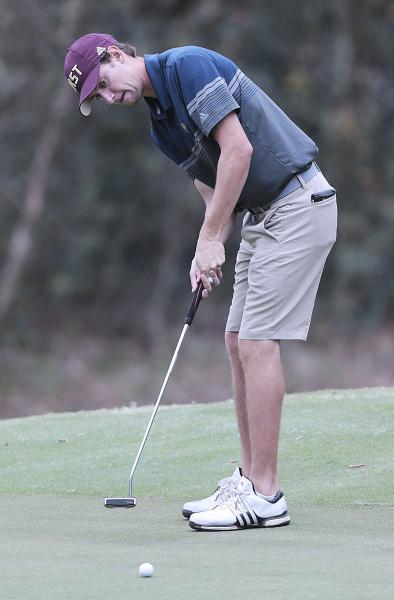 Ross played in seven tournaments while averaging a 73-stroke per round average. His best round of the 2019-20 season came on Feb. 10 at the Mobile Sports Authority Invitational, shooting a 7-under-par 65 in Mobile, Alabama. He also collected eight par-or-better rounds, three of them ending up in the 60s.

Swaffield averaged 75.83 strokes per round in six tourneys this year. He shot a season-low, 5-under-par 67 in the last round of the Jim Rivers Intercollegiate tourney in Choudrant, Louisiana, on Sept. 17, 2019. 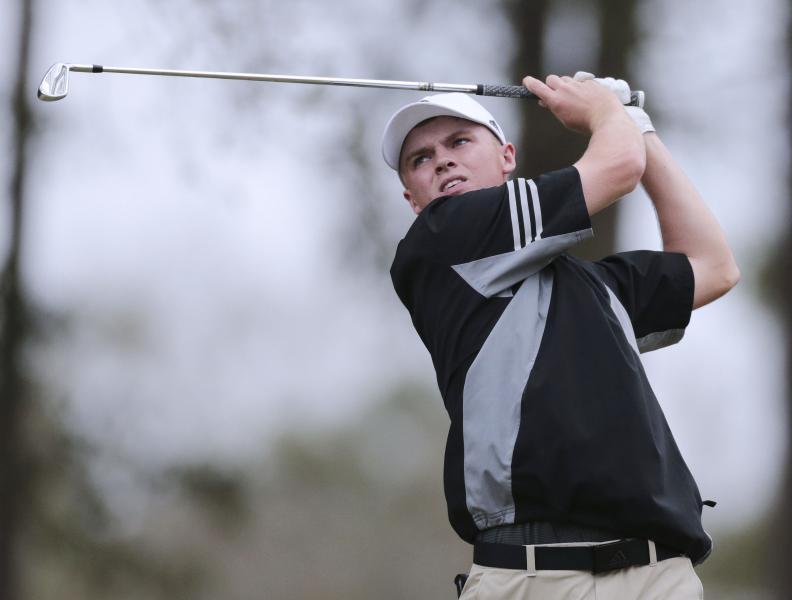 White had a stroke average of 75.17 in six tournaments, with three par-or-better rounds. His best round of the season also came at the Mobile Sports Authority Invitational, where he shot a 3-under-par 69.

All three student-athletes were named to the Dean’s List in the 2019 fall semester. It’s the second consecutive year Ross was named an All-American Scholar.