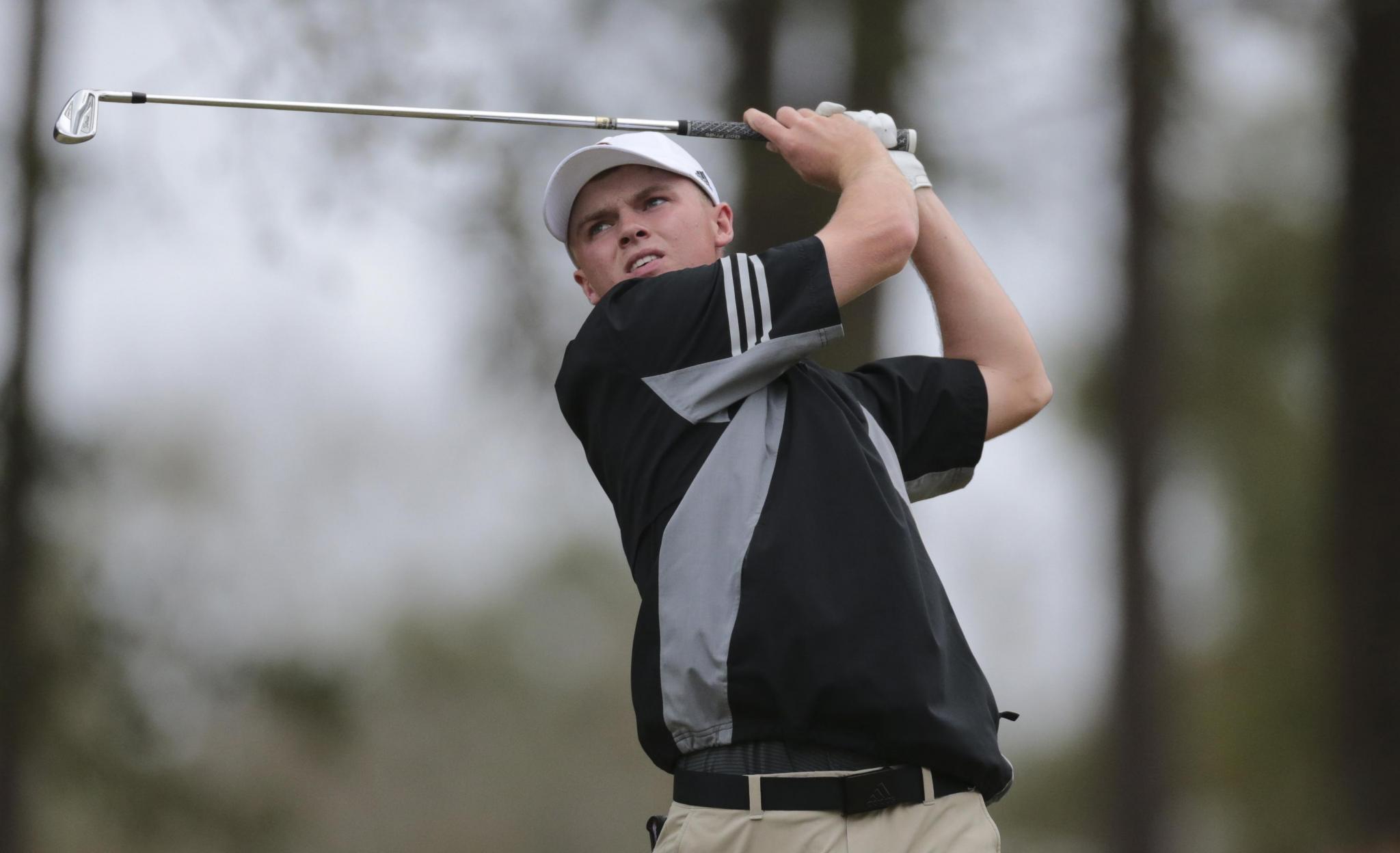 The Bobcats began the 12-team tournament in first place, shooting a 6-under-par 282 in the first round. Redshirt senior Logan Lockwood paced the maroon and gold with a 3-under 69.

Texas State shot 3-under par in the second round, as redshirt freshman Trace Martin put up another 3-under 69 score, though the team slipped to second place behind UAB, who put up a tournament-best 13-under 275 in the round.

The team fell off a bit in the final round on Tuesday, posting a 4-over 292. The third round put the Bobcats at 5-under 859 for the tournament and gave them a third-round finish.

Redshirt junior Fabian Sunden led Texas State and placed in a four-way tie for seventh overall with a 2-under 214. He was followed by Lockwoord at 1-under 215, Martin at 4-over 220, sophomore Evan White and senior Dalton Hankamer at 6-over 222, and freshman Payne Johnson at 7-over 223.

UAB took the tournament title at the 7,070-yard course. The school was followed by South Alabama in second place, Texas State in third, Louisiana Tech in fourth, Louisiana-Monroe in fifth, Little Rock in sixth, Lamar in seventh, Abilene Christian in eighth, Louisiana in ninth, Western Kentucky in 10th, Central Arkansas in 11th and Houston Baptist in 12th. UAB junior Nick Robillard finished as the individual leader at 9-under 207.