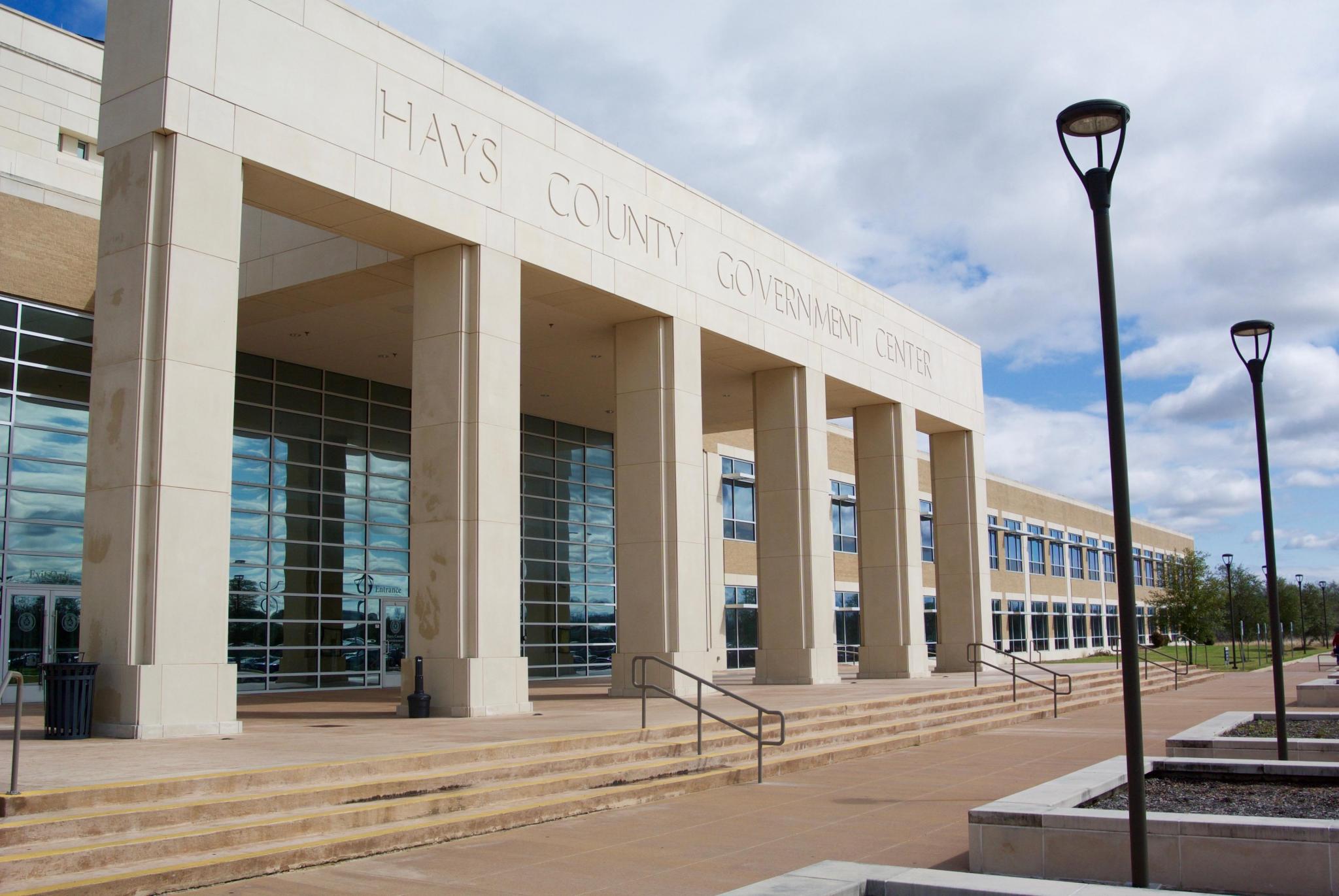 Her career as judge ended almost as soon as it began.

Millie Thompson only served four months on the bench before leaving her post as Hays County Judge, Court-at-Law No. 3.  The fact she suddenly vacated her post was curious enough, but the way she left was even more bizarre. The newly elected judge left a handwritten message located on her desk Wednesday morning that simply stated: “I hereby resign as judge of Hays County Court-at-Law No. 3 effective upon receipt of this resignation.”

The San Marcos Daily Record has tried to contact Thompson with no reply.

Thompson, a Democrat, became embroiled with other judges and staff personnel during her first months on the bench issuing a criminal trespass warning. She went as far as to hire a private locksmith to change the locks at her office at the Hays County government center and recused herself from several local attorneys' cases.

“What’s likely to happen is the other county court of law judges will have to talk to Judge (Billy Ray) Stubblefield about what would happen to her caseload — near term,” Hays County General Counsel Mark Kennedy said. “I expect they’re probably already doing that.”

The commissioners court will have the obligation of appointing her replacement, Kennedy said.

Kennedy said he suspects commissioners will take up the issue soon and take preliminary actions.