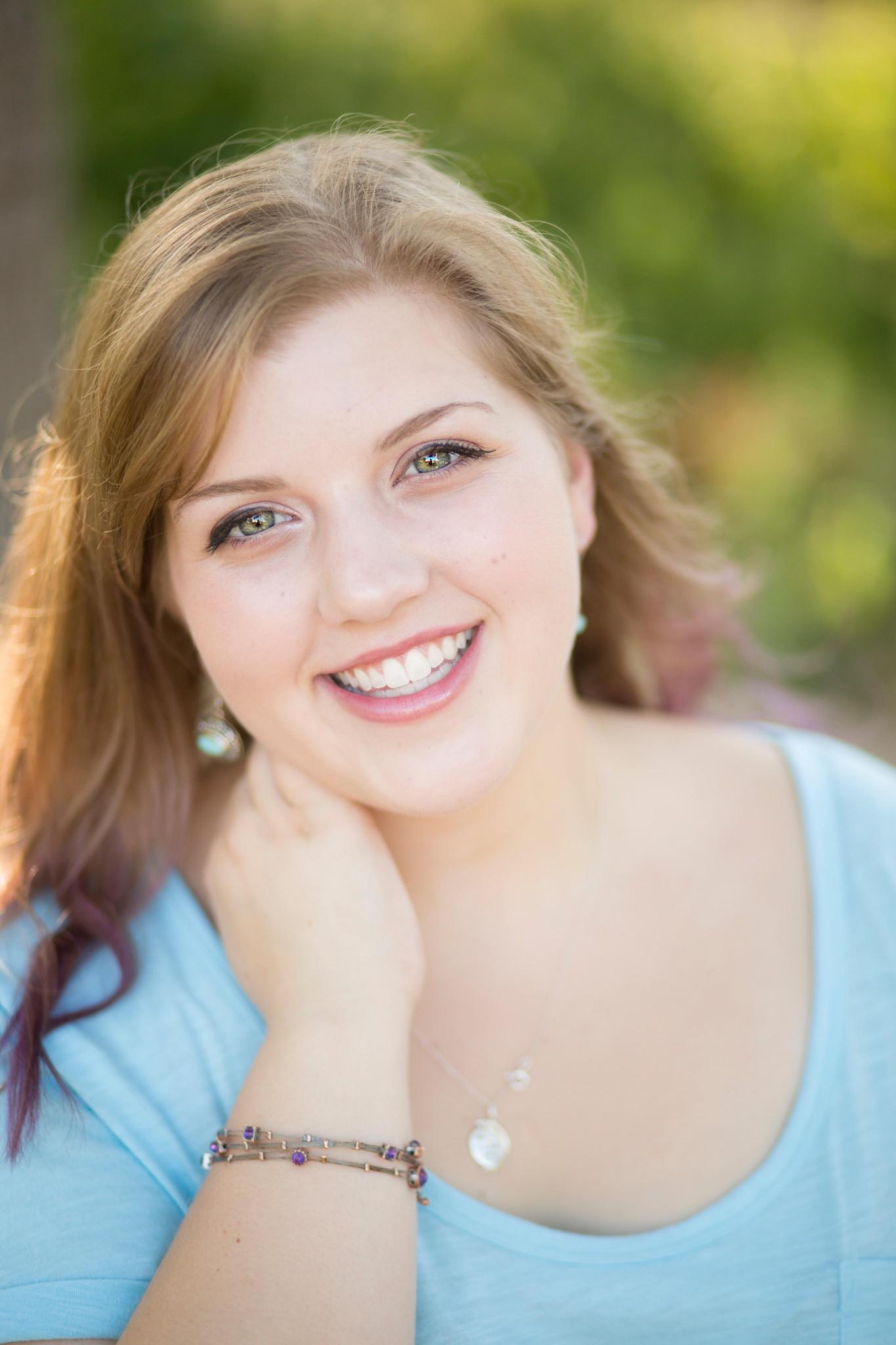 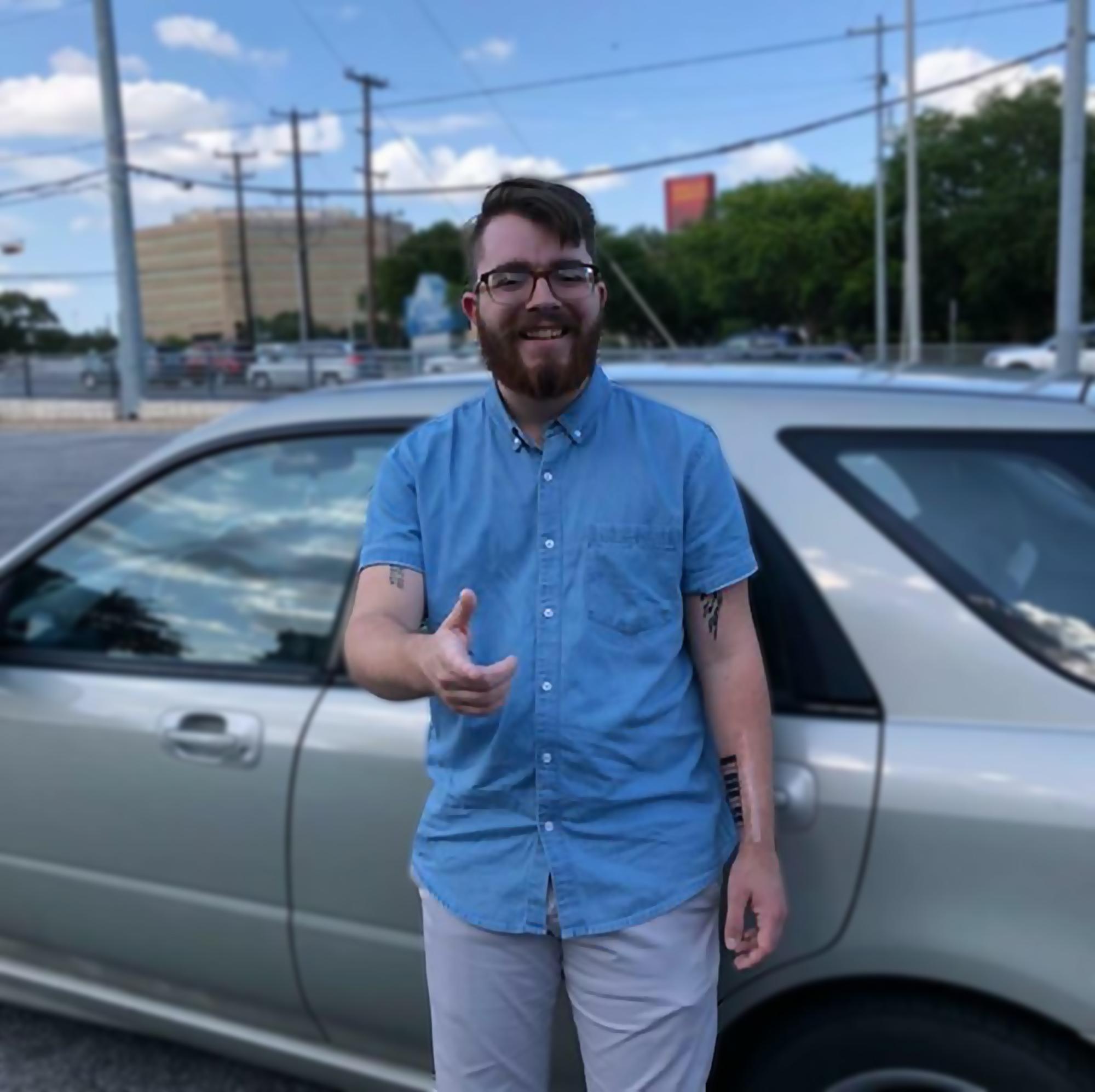 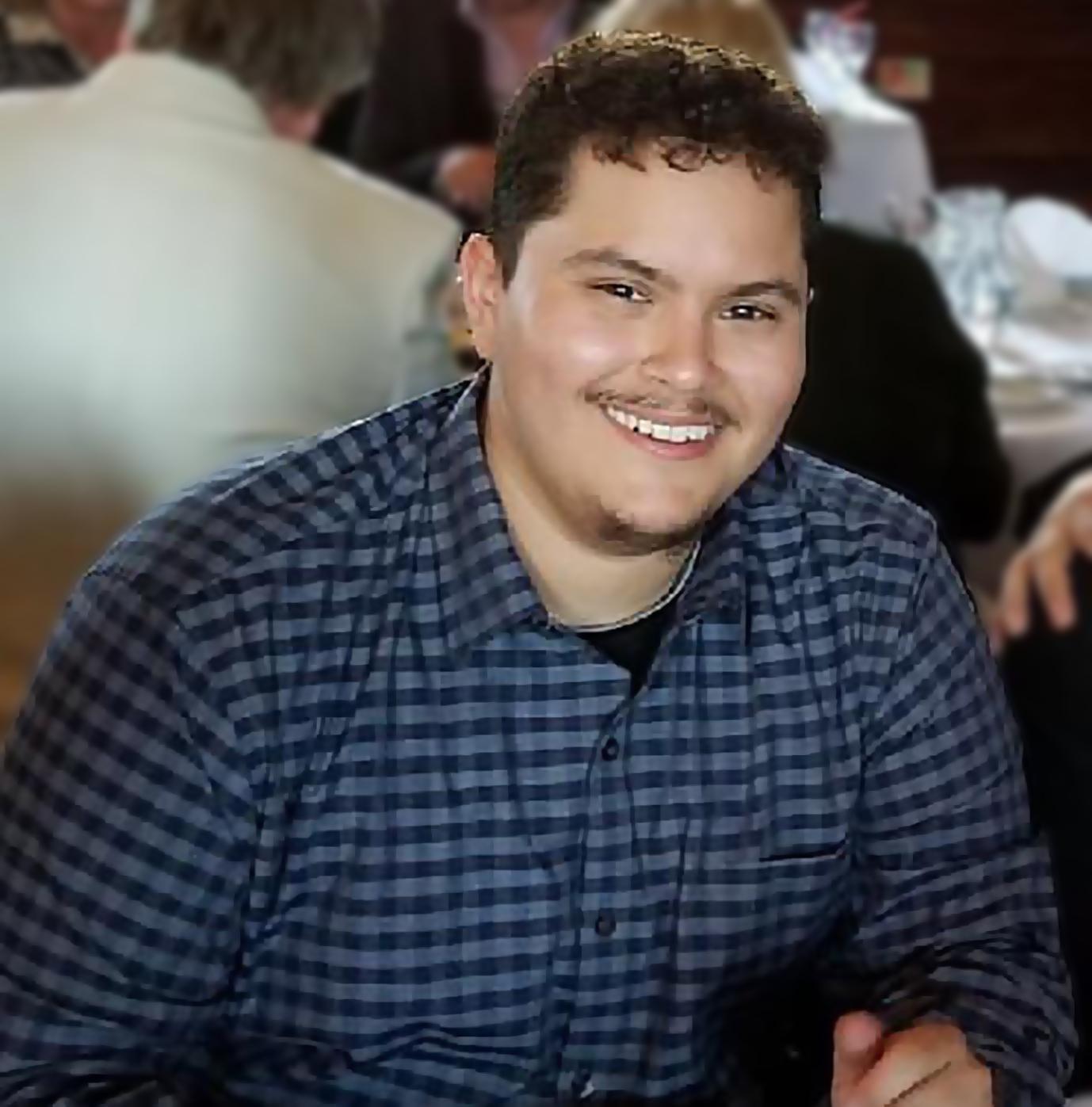 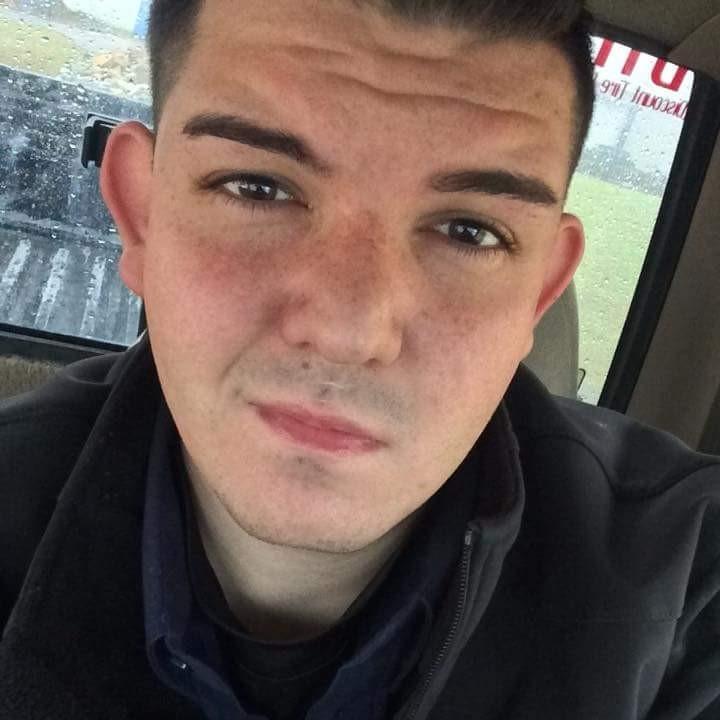 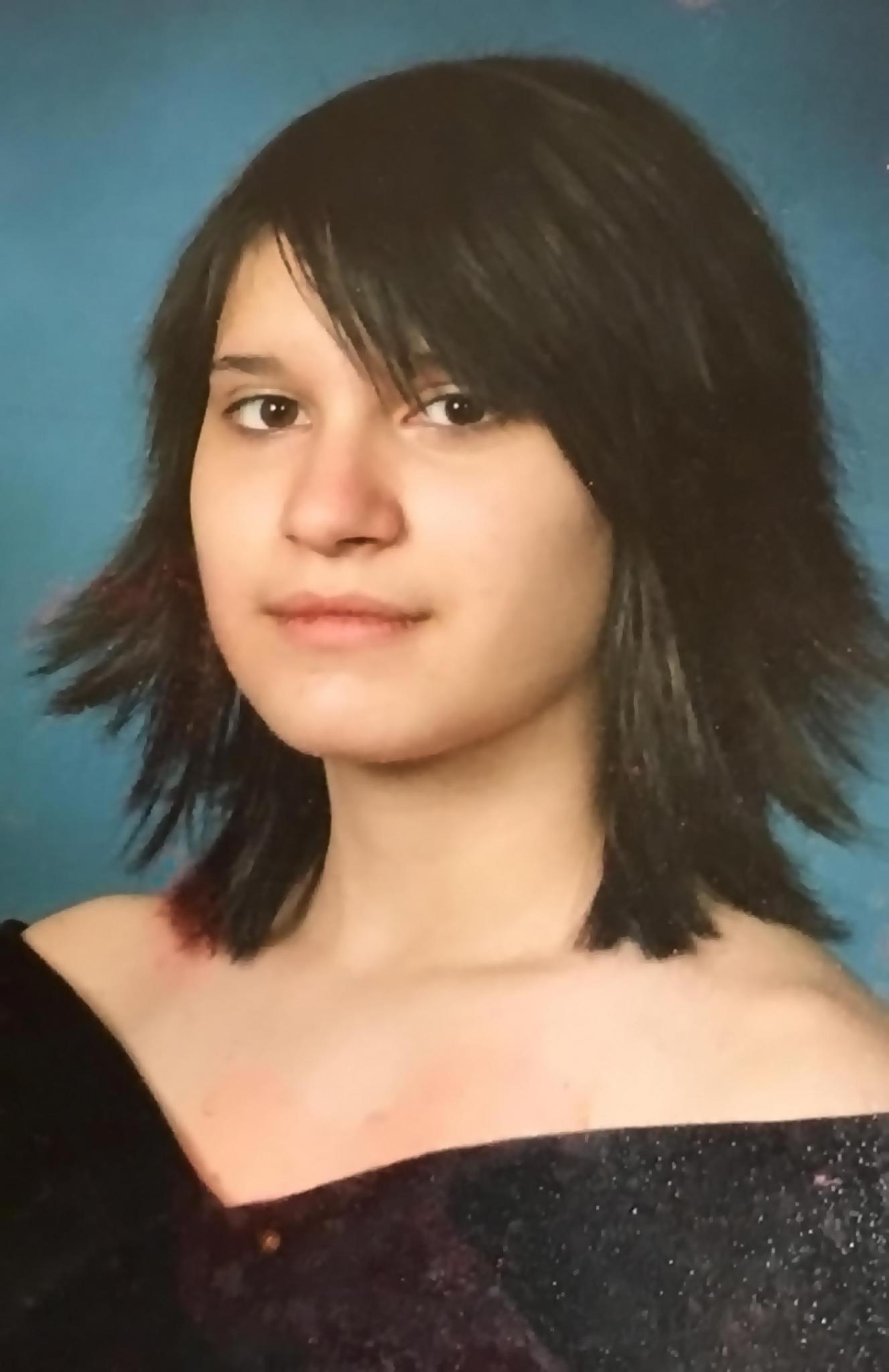 Authorities on Thursday said that four of the five victims of the deadly fire at the Iconic Village Apartments have been positively identified; the fifth is still officially unidentified pending DNA analysis.

The remains of Haley Frizzell, 19, David Ortiz, 21, Dru Estes, 20, and James Miranda, 23, were positively identified. The remains of Belinda Moats, 21, are awaiting DNA analysis. Until her identity is confirmed she is officially listed as still missing.

Frizzell was from San Angelo, where she graduated from Central High School. She was a theatre major in her sophomore year at Texas State University and enrolled to attend school this fall. According to her Facebook page, she had worked at Sagora Senior Living.

Ortiz was a native of Houston and had graduated from Pasadena Memorial High School.

Estes graduated from San Antonio’s Theodore Roosevelt High School and worked at IHOP. He had been a history major at Texas State, but was not enrolled for the Fall 2018 semester. He was classified as a sophomore.

Miranda was an assistant manager at Discount Tire. He was a native of Cove, Arkansas and had graduated from Mount Pleasant High School.

The bodies of all five victims of the July 20 fire were found in Building 500 of Iconic Village. The fire spread to next door Vintage Pad complex but no one died there.

Six people were injured, one critically, and 200 people were displaced for almost a week.

It could be months before the investigation is completely, city officials have said.

The fire broke out around 4:30 a.m. on July 20 and spread quickly. Survivors who were at Iconic Village said they did not hear alarms sound, and many had to jump from second-story windows to escape the flames.

Because the complex was built in 1970, Iconic Village did not have sprinklers. City code at that time did not require them, authorities said.

Residents of apartments that were undamaged at the two complexes were allowed back into their homes on Wednesday.

Four of the five victims of the deadly fire at Iconic Village and Vintage Pads apartments have been identified by the Travis County Medical Examiner’s Office in coordination with Justice of the Peace Maggie H. Moreno. One victim of the fire remains unidentified pending DNA analysis.

The four identified are:

All four were previously listed as missing.

The San Marcos Fire Marshal’s Office, in conjunction with the Bureau of Alcohol, Tobacco, Firearms, and Explosives National Response Team and the State Fire Marshal’s office, will continue investigation operations at the scene throughout the week. Once the scene has been processed and cleanup efforts begin, the investigation could continue for months.