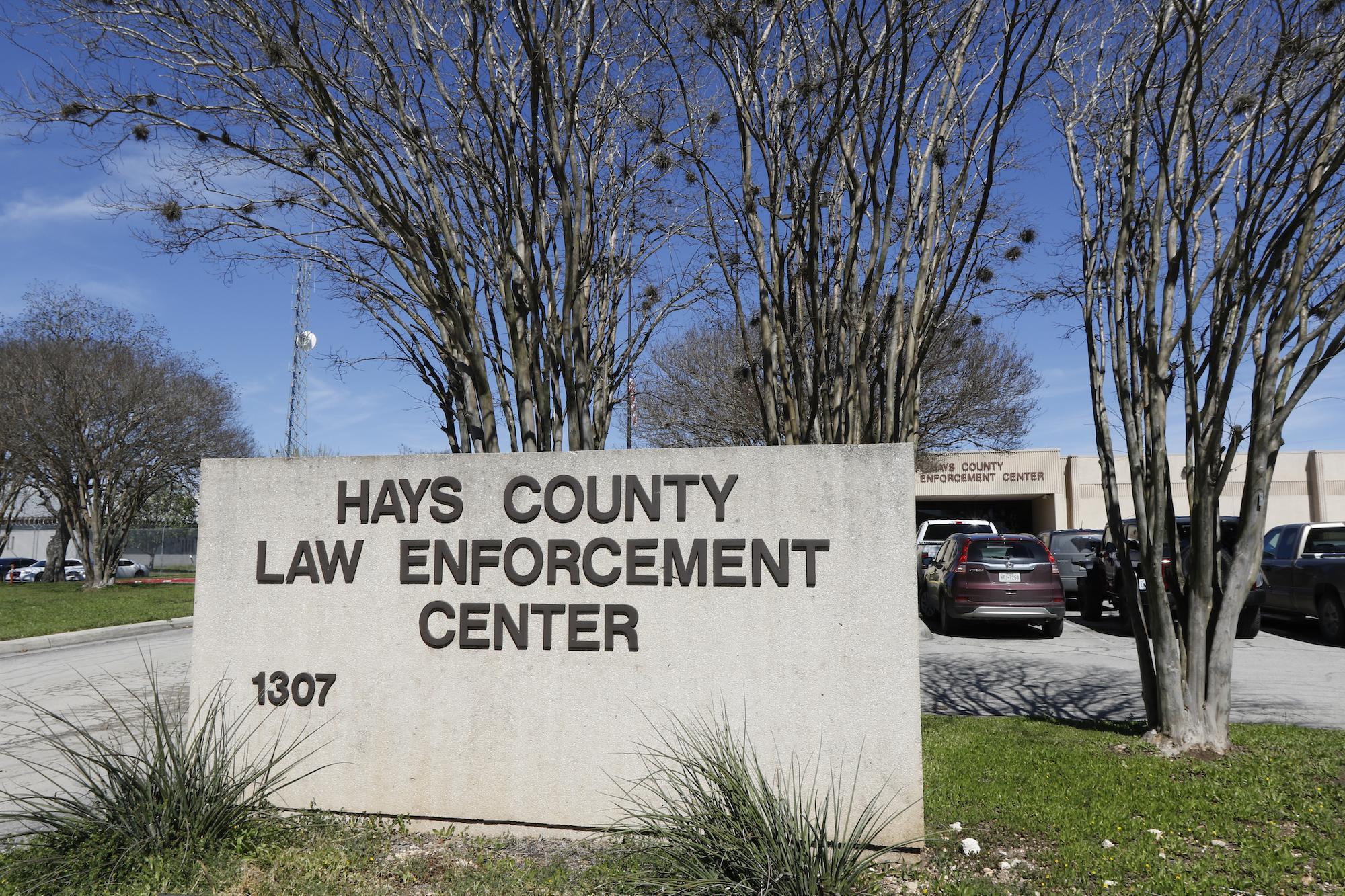 The Hays County Jail reported four additional positive cases of COVID-19 as of July 1. They reported their first positive case occurred on June 16.

This brings their total case count to 36, as four of the 40 total positive cases are no longer housed at the Hays County Jail. It is unclear whether they are being housed at another facility or were released from the jail on bond or by court order.

There are 24 tests still pending out of 115 inmates who volunteered to be tested. The Hays County Jail cannot require their inmates to be tested.

Fifty-one tests have come back negative.

The Hays County Jail can hold a maximum of 311 inmates and saw an average daily population of 444 last week. This means 36% of the local jail population has been tested and 11% has tested positive.

Hays County Sheriff’s Office Public Information Officer Lt. Dennis Gutierrez said on June 23 that the county jail has been testing inmates who have exhibited symptoms of COVID-19 since March. .

The report of COVID-19 cases in the jail was first discussed during the Hays County Commissioners Court meeting on June 23, where Captain Julie Villalpando stated that inmates are given masks and are also given cleaning supplies daily. Correctional officers are disinfecting the common areas in the jail twice daily, and once weekly they are sanitizing the entire jail including living areas and dorms.

All inmates were provided masks upon entry to the facility since the end of March and are encouraged to wear them, however, wearing masks cannot be enforced, according to Gutierrez. Most inmates are choosing not to wear masks and some throw them away upon receipt, Gutierrez said.

Multiple lawyers have told the Daily Record that masks were not previously being given to inmates and that temperatures weren't being taken.

“Not one employee wore a mask or practiced social distancing. Not the correctional officers, not the staff, not the deputies, not the inmates,” Attorney Kelly Higgins said when he visited the jail in May. “...They took my temperature, but I saw eight employees walking in without stopping there.”

The sheriff's office, however, claims temperatures are being taken of inmates and visitors upon entry to the jail since the start of the pandemic, according to Gutierrez. They also are about to host another class to teach inmates who to properly wash their hands and wear a mask, and the importance of stopping the spread.