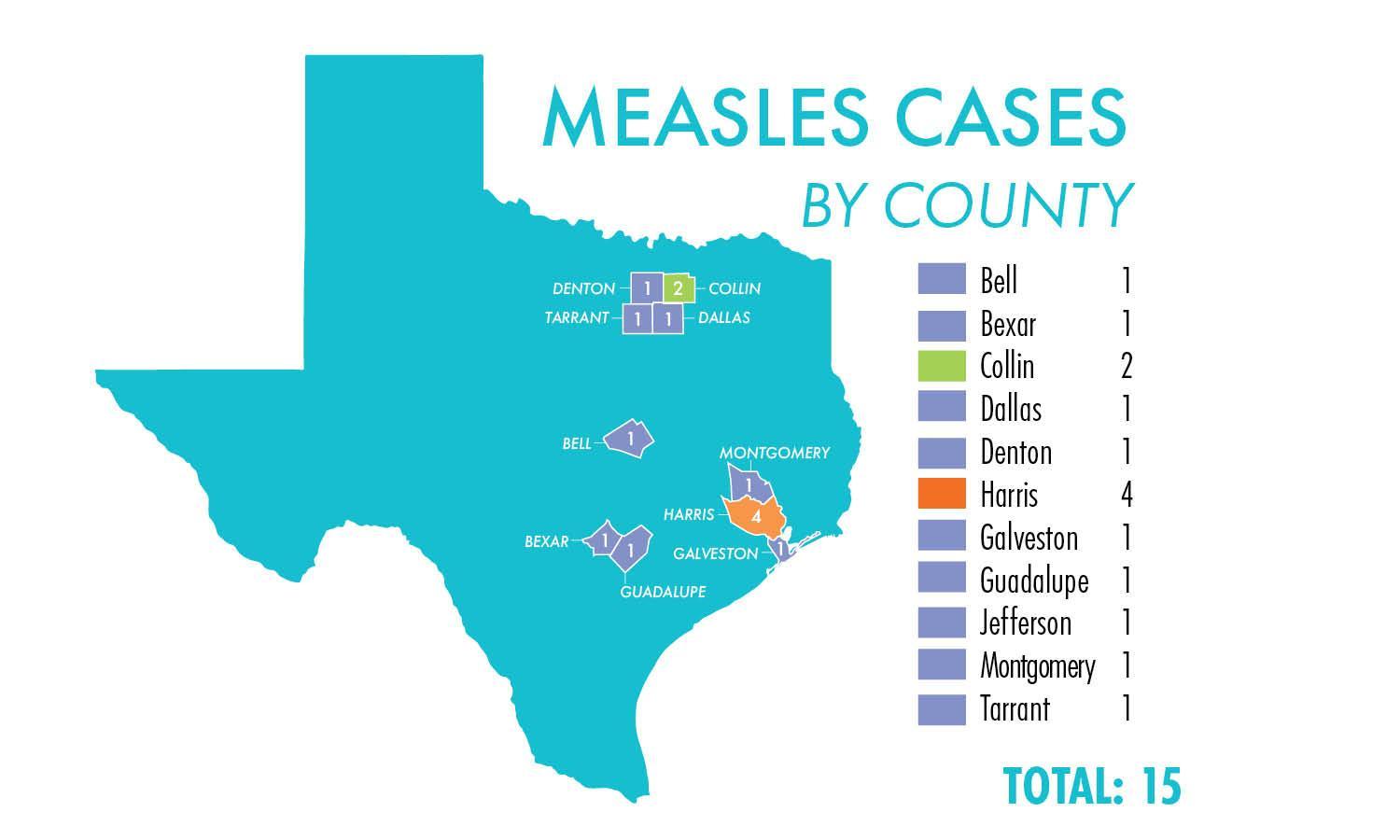 While the country experiences its largest outbreak of measles since the disease was eradicated in the United States, Hays County has so far remained unaffected.

“Yes, we are having the biggest outbreak of measles in the U.S. since it was eradicated from our shores in 2000,” Hays County Epidemiologist Eric Schneider said. “We have had 15 positive cases in Texas so far this year, but none of them have been a Hays County resident.”

There have been two cases in neighboring counties: one in Bexar County and one in Guadalupe. 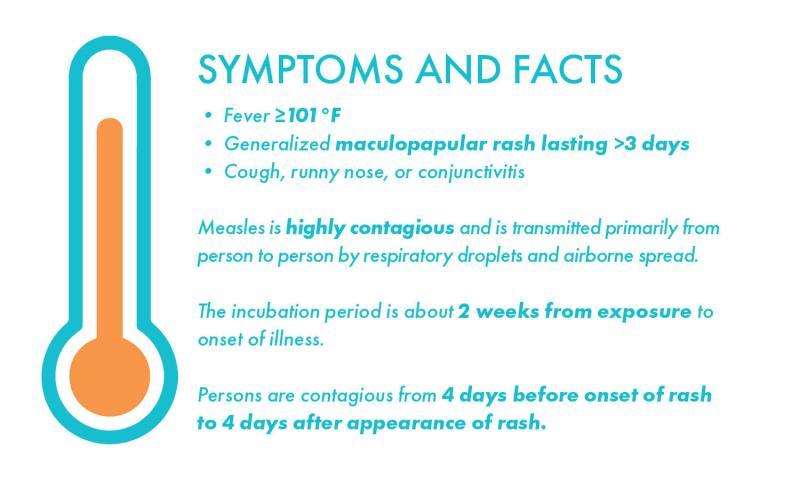 “It spreads to others through coughing and sneezing, and is so contagious that if one person has it, up to 90 percent of the people around him or her will also become infected if they are not protected,” he said.

Measles symptoms start with a high fever, Schneider said, that develops into a cough, runny nose and red eyes. Then, a rash of tiny red spots appears -- starting at the head and spreading to the rest of the body, he said.

“Measles can be serious. It can lead to pneumonia, encephalitis (swelling of the brain) and death,” Schneider said. 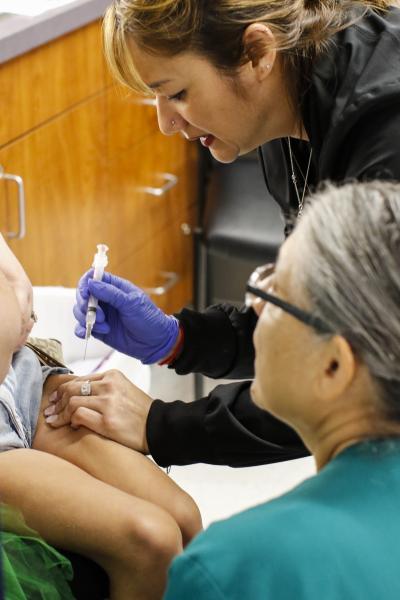 The vaccine for measles is one of the most effective vaccines created, Schneider said, but some people might need to update their shots.

“When a person receives two doses of the MMR vaccine, it can provide lifelong immunity from measles. However, some people can lose their immunity as the vaccine’s efficacy level can fade over time,” Schneider said. “A simple lab test can determine if a person’s antibody level is still sufficient enough to provide immunity against Measles and can also check to see if a person has been immunized at all.”

The Centers for Disease Control recommend that people receive two doses of the measles-mumps-rubella vaccine before age 6, Schneider said; people traveling abroad, especially to an area where there is an ongoing measles outbreak, are urged to get a MMR vaccine or have their antibody levels tested by a healthcare provider. (According to the state health department, the measles case in Guadalupe County involved a person who had traveled to another country currently experiencing a measles outbreak.)

Texas had nine confirmed cases of the measles in 2018 and one in 2017, according to the state health department.

This story includes information from a report by AP Medical Writer Mike Stobbe.