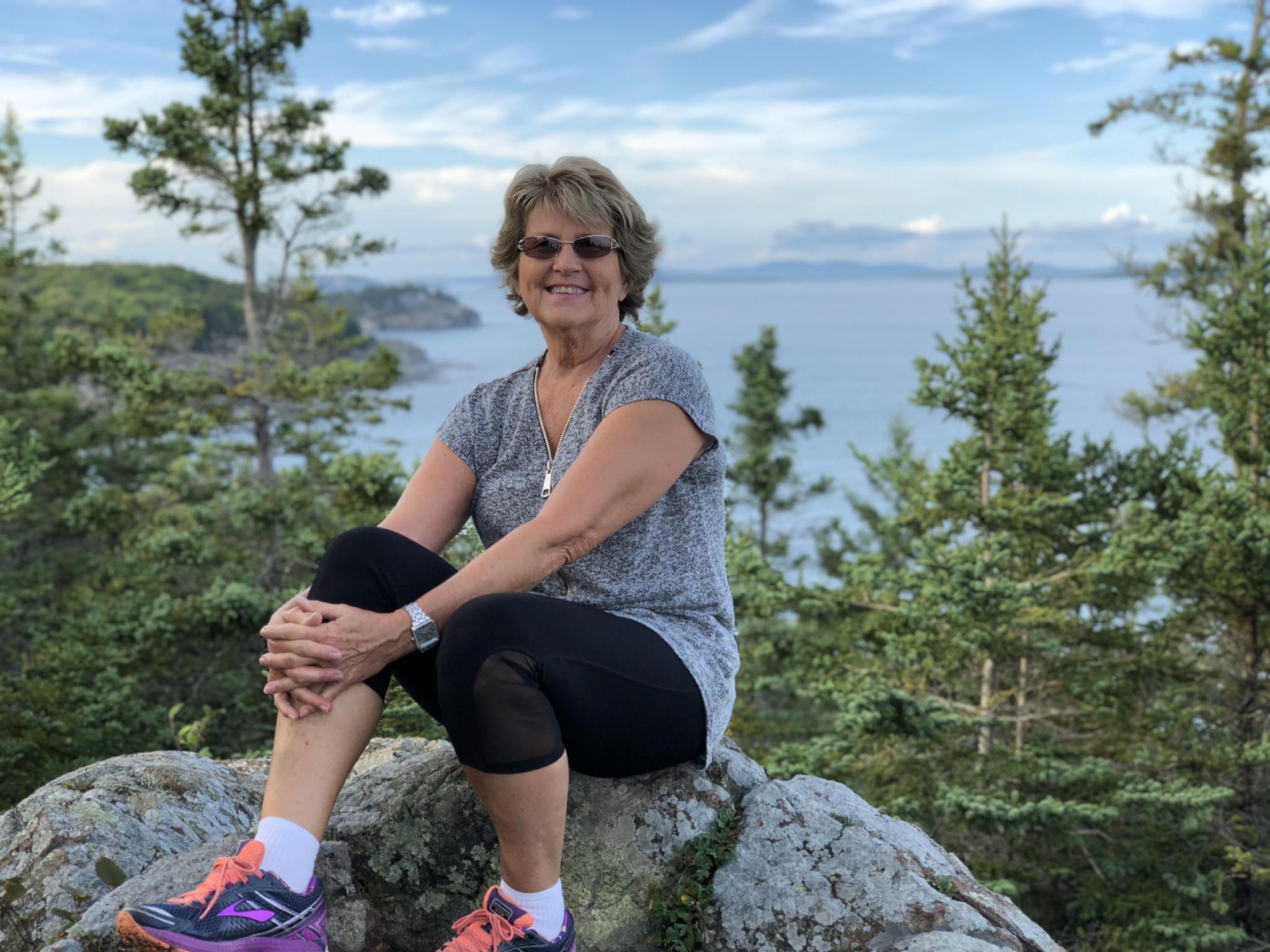 This is the second in a four-part series focusing on Breast Cancer Awareness.  Each Friday the San Marcos Daily Record will feature local women who have battled this terrible disease and lived to tell their stories. It is our hope those on a similar journey draw comfort and inspiration in their words.

“Don’t leave for tomorrow what can be done today. Tell those you love how precious they are because just a moment in time…it can change everything.”

June Seebeck is living a normal life today, but judging by her previous remarks, that wasn’t always the case. Her life was turned upside down nearly three decades ago when she was diagnosed with breast cancer.

The sequencing of events leading up to her discovery was “unusual,” and yet fortuitous.

While on a snow skiing adventure in Salt Lake City she experienced a terrible fall. It was so bad the then 42-year-old had to be carried off the mountain.

As a result, she ended up having reconstructive surgery due to a tear in her anterior cruciate ligament.

It was during her recovery she recalled her ski pole striking her across her breast as evidenced by severe bruising.

“When I noticed it I immediately went to the doctor,” she remembered.

Even though the physician thought it wasn’t much to worry about, it was suggested for her to receive a mammogram, just in case.

Confident the results would yield nothing, just as it did a few months before, during her regularly scheduled mammogram, Seebeck went home to prepare for another trip.

“I received a call from the doctor who said nothing on the mammogram stood out particularly, but there was something that ‘still didn’t look right,’” she said.

Seebeck went on her trip, along with prescribed antibiotics, for treatment.

Upon returning home, what was once a deep bruise on her breast had grown into a lump the size of an egg and doctors didn’t like the look or texture of the mass.

At the urging of physicians, a needle biopsy was done, and her worst fears were revealed.

A week later she was in the hospital preparing for surgery.

“During surgery, they removed my breast and 13 lymph nodes,” Seebeck said. “Because two of the lymph nodes showed activity, I had to have chemotherapy.”

Following surgery, she met with her oncologist who warned what she could expect following chemotherapy treatments.

Sure enough, Seebeck remembers the loss of her hair and how it wasn’t uncommon to vomit 75 times a day. She even lost 15 pounds. But, by August the worst was over, and even her hair started to return.

At 71 years old she celebrates being cancer free. And as for checkups, for the first five years it was every four months; the next five years every six months; and not until 15 years was she put on yearly visits to the doctor where she is today.

As for any flare-ups Seebeck said there has been none.

“But I changed everything about my life and diet,” she said. “I actually ate 85 percent raw fruits and vegetables the first seven years. Totally vegan.”

She said after cancer life became precious, and every little detail, more important.

“My life has been full, and I’ve lived it to the fullest,” she said. “I lost my husband in 2011 to cancer and lived a very happy full life as a single woman for six years.”

Last year Seebeck said she was “blessed beyond measure” with a wonderful new man in her life and has recently remarried and is traveling and loving life.

For others fighting cancer Seebeck offers this advice.

“Know your body. Don’t trust machines or doctors that say nothing is wrong when you know full well something is wrong,” she said.

“And lean on God. I know beyond a shadow of a doubt I would not be here today — after stage 4 cancer — if it were not for Him.”

Today, Seebeck counsels those going through similar circumstances with breast cancer, and invites women, who just want to talk, to call her at: 512-757-0628.

*Do you have a cancer survivor story to tell? Send us remarks about your journey, in 150 words or less, and we’ll publish it at the end of our series on Oct. 26th.
Twitter: