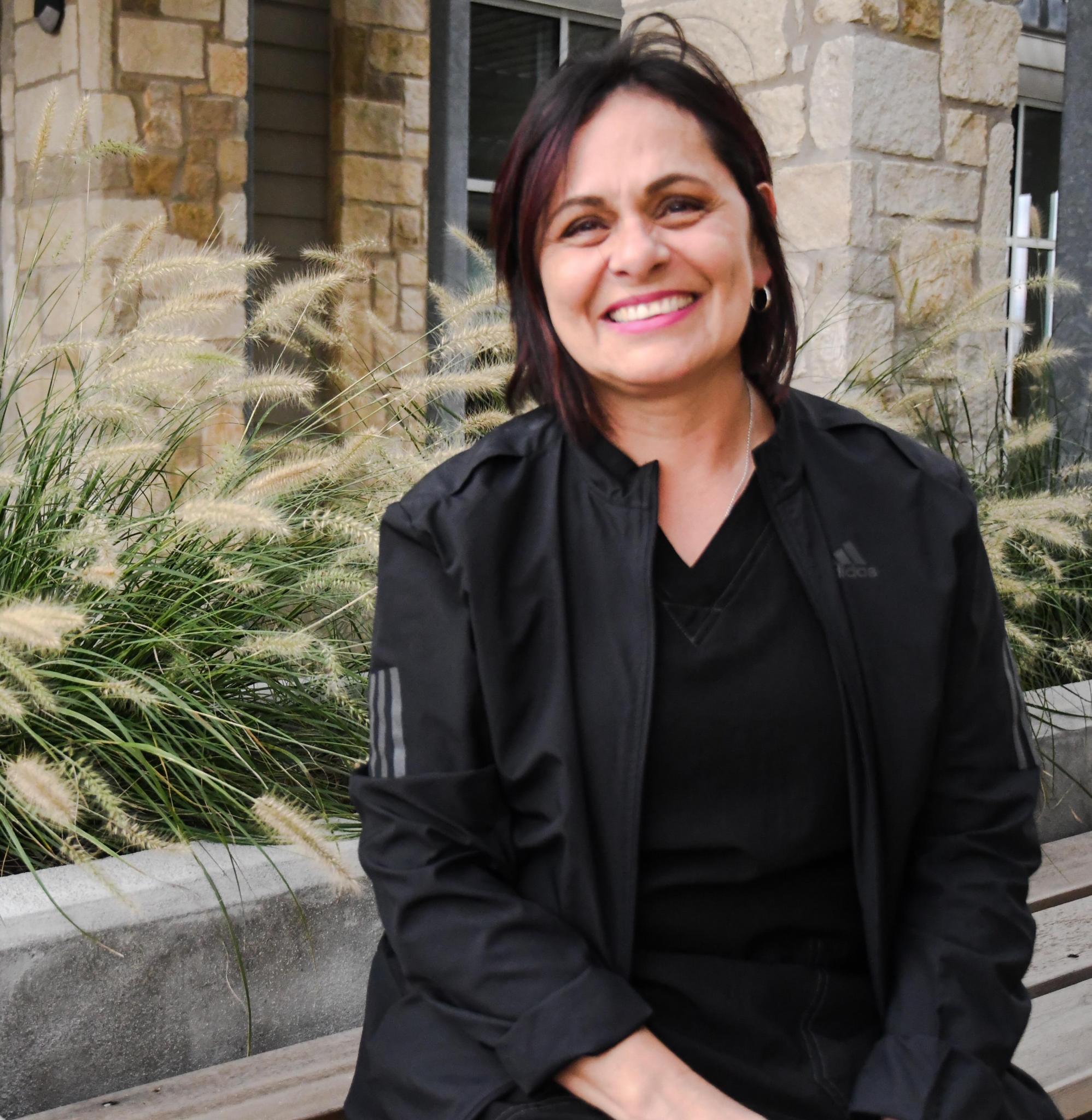 As a nurse, Rita Longoria says she should have noticed something was wrong. Submitted photo

This is the third in a four-part series focusing on Breast Cancer Awareness. Each Friday the San Marcos Daily Record will feature local women who have battled this terrible disease and lived to tell their stories. It is our hope those on a similar journey draw comfort and inspiration in their words.

She was just 40-years-old and a nurse to boot — so if anyone knew they had cancer it would be Rita Longoria. Well…not so fast.

With the day-to-day hustle of life, it’s not impossible to overlook a few things. Such was the case with Longoria.

“We’d been really busy. A friend of ours, who’d just experienced a tragedy in his own life, was living with us at the time,” Longoria said. “I had small children, I was helping with my brother’s wedding…life was moving at a quick pace.”

It wasn’t until bedtime, a self-proclaimed “belly sleeper,” Longoria said she felt as though she was laying on a rock.

“I couldn’t sleep,” she said. “The thing is I’m a nurse and I know better, I should have been checked out immediately.”

A short time later, on her birthday, she went to the doctor for her annual checkup. She said by scheduling her checkup on such an important day, she’d be sure to never forget the appointment.

“I went in for the checkup, didn’t really think anything about it, other than all the things I needed to get done,” she said. “I was checked out by the same doctor who delivered all of my children. She knows my body, my history…she knows me.”

Longoria said she knew she had a reason for concern when her doctor said she felt not a lump – but a mass.

“Sure enough as I was getting dressed I noticed in the mirror my left breast looked normal, but my right looked as though something was protruding,” she said. “I’m thinking I bathe myself and get dressed every morning…how do you miss something like that?”

She surmised that as busy as her life had become, she just didn’t notice. 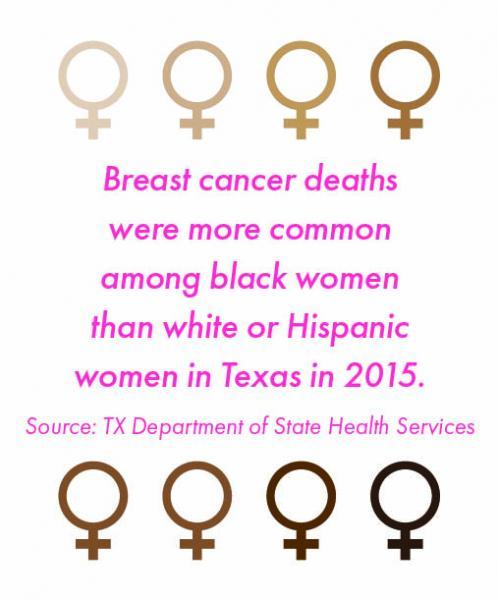 She went from getting a mammogram to an ultrasound. She still wanted to believe there was nothing wrong.

“As I watched them do the ultrasound and knew something was wrong,” Longoria said. “All I could do was hope I hadn’t seen it right, because I’m not actually trained to read an ultrasound. But, when they told me to wait, the doctor would come to see me shortly, I know something was wrong.”

She said from there she went across the street to visit with a general surgeon. She said she knew then “it was for real.”

“The doctor said they were going to do a biopsy — and from there we visited an oncologist,” she said. “This all happened within a week.”

Longoria said she hoped the pathology report would come back negative.

“I went to the oncologist appointment and she told me on the left side of my breast I had Stage 1 cancer and on the right side, I was at Stage 4. I had two different kinds of cancers.”

Following surgery, doctors took out 20 lymph nodes from one side and 23 from the other.

“By the grace of God, they all came back negative,” Longoria said. “Cancer hadn’t spread.”

She went on to have chemotherapy. And, like the treatment affects everyone, she too lost all her hair. But, before that happened she took a proactive approach so that her children wouldn’t be shocked at seeing their mommy with no hair.

“I had long hair, past my waistline,” she said. “Fortunately, I was blessed to have a friend that was a hairdresser. I had my hair cut several times before losing it all together. Each time, cutting it shorter so the kids wouldn’t see such a dramatic change in their mother’s appearance.”

She said losing her hair physically hurt. Even showering, the pressure of the water hitting her scalp hurt, because her scalp was so tender. If that wasn’t enough, the steroids she was taking made her gain weight. — a lot.

“I was never mad at God,” Longoria said. “In fact, were not for Him I might have quit,” she said. “My husband too was also a tremendous support. When I thought I couldn’t do it anymore, he prayed for me.”

She said while receiving chemotherapy treatments, 12 married women began the journey together. By its end, only seven remained married.

“Sometimes I feel pain and if I allow my mind to wonder I think, ‘did it come back,’” Longoria said. “But I remind myself that’s not the kind of God I serve. I know He healed me, and I’m here not because I’m a good person, but because God is not through with my story.”

*Do you have a cancer survivor story to tell? Send us remarks about your journey, in 150 words or less, and we’ll publish it at the end of our series on Oct. 26th.