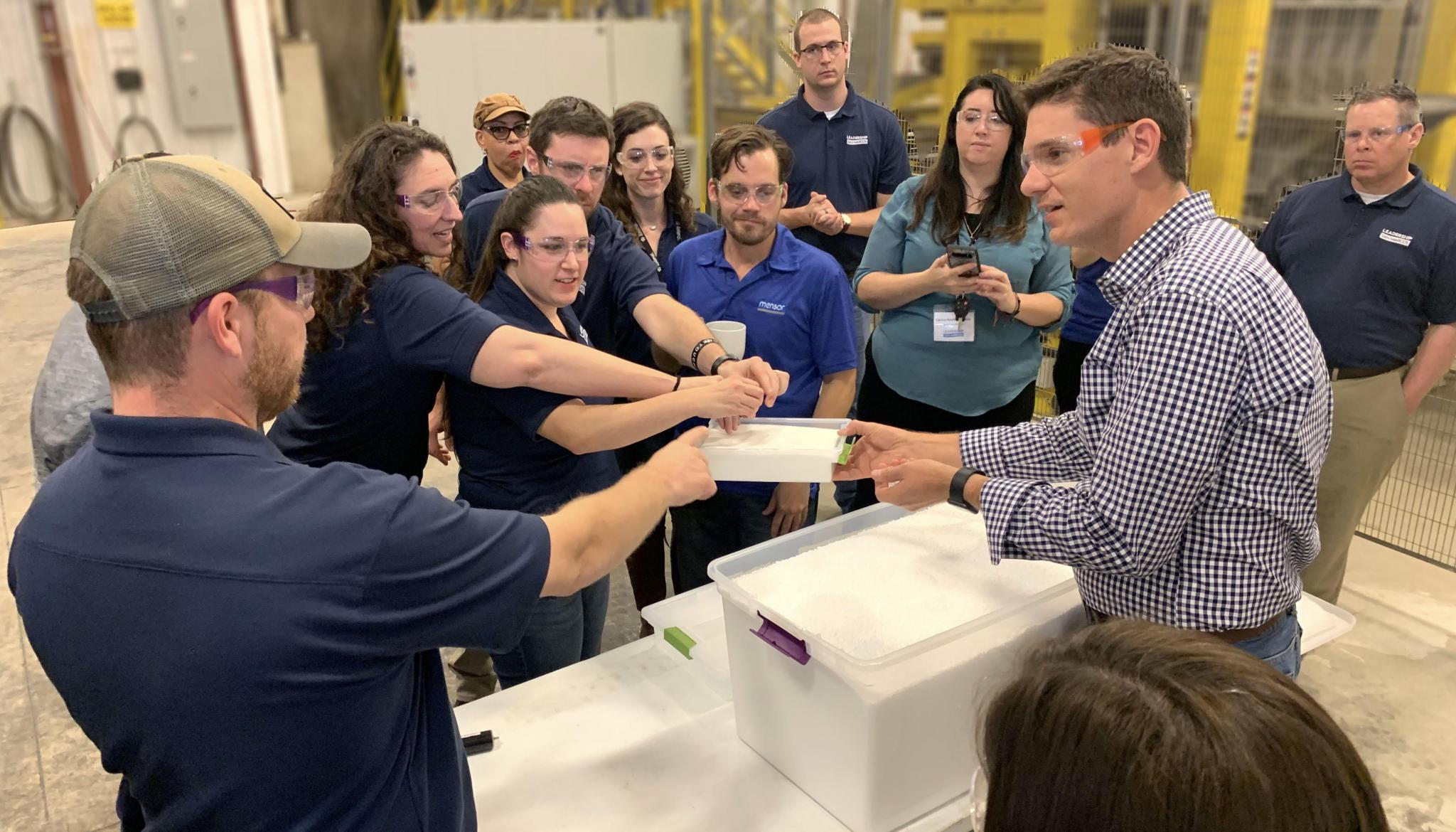 But can a multistory building or quaint bungalow be built from the billowy white beaded material once found in a bean bag chair?

The folks at Bautex Systems, LLC. in San Marcos say yes; and what's more, it's been a common practice in Europe for more than 50 years.

"We were working on a project in the mid-2000s, looking to build a better structure; one highly functional, but very efficient when it comes to electrical usage," Paul Brown, Bautex's president said.

Looking for an alternative product, the Bautex team came across something like what they manufacture today.

"It was very similar, it started with a wood fiber cement material," Brown said. "Austrians in the '70s, partnering with BASF, created a similar stay-in-place concrete form but with significantly more insulating benefits."

Today, instead of wood fibers, Bautex blocks are made with polystyrene (Styrofoam) and cement, a composite material. It's concrete without the sand or rock, and polystyrene, which acts as the insulator but also the aggregate.

"When we started working on that project, we noticed a couple of things. One, there weren't a lot of great options to build a better building," Brown added. "Then we started 'peeling back the onion,' and man it was just getting expensive to build anything; and that was 10 years ago."

He said it's completely different today calling it "insane," referring to construction cost.

"So, we saw that as a real opportunity," he said. "The people who began the concept here in the US didn't put the right resources behind it or a good 'go-to-market' strategy, and fundamentally their manufacturing process was antiquated."

Paul said what's different about their manufacturing process and the five patents they secured to make the operation "hum," is the amount of scale they can produce with a limited amount of labor.

"If I say, 'go to ship' then in two 8-hour shifts we can have enough blocks stacked up to build a Super Walmart," he said. "All that production - with just four people."

Brown would tell you it wasn't always that way.

He and his partner purchased the property in San Marcos in 2012 and it became operational in the first quarter of 2013, but not before a little trial and error.

"There's a real delicate balance we've found both in the mix design itself and the mixing process," he said. "But also, the vibration compaction. You can't compress polystyrene because when you do it wants to bounce back.  Then it falls apart, and you don't want to squish all the air out of it.  We're selling air because it's the insulation for the building. So, once we got it dialed in, that thing is cranking out four blocks every 35 seconds. So, the economics look incredible. So that's part one of the way we can be competitive in the market."

Brown said they know people won't spend more for a better building right now. So, they must deliver on where upfront costs are competitive, or better than what's out there today.

"For us, to be truly innovative in this industry you've got to solve both issues of cost and performance," he said. "What we're seeing, after 7 years in the marketplace — mostly focused on commercial — institutional and government, we represent a cost savings along with superior performance."

He said in many cases they're saving money even against things people think are cheaper. One such example is in the metal stud framing.

"They put the metal framing up, put some sheathing on it, then some insulation. The reality is we're going to be eight to 12 percent cheaper on straight-up installed costs," Brown added. "In our world, the contractor builds a foundation. The person putting the Bautex walls up shows up stacks block, places rebar and it pours the concrete for the entire structure. The complete building envelope is done is one step with one day."

Brown's teammates are happy to say they can save consumers on reduced materials, fewer labor costs, a faster schedule, and a simpler process.

"The Bautex Wall system simplifies design and construction cost, accelerates project timelines, and substantially reduces risk by reducing the amount of labor and number of trades required to complete a building," Brown said. "In the long-term, it reduces operations and maintenance cost by helping lower insurance premiums and utility costs." 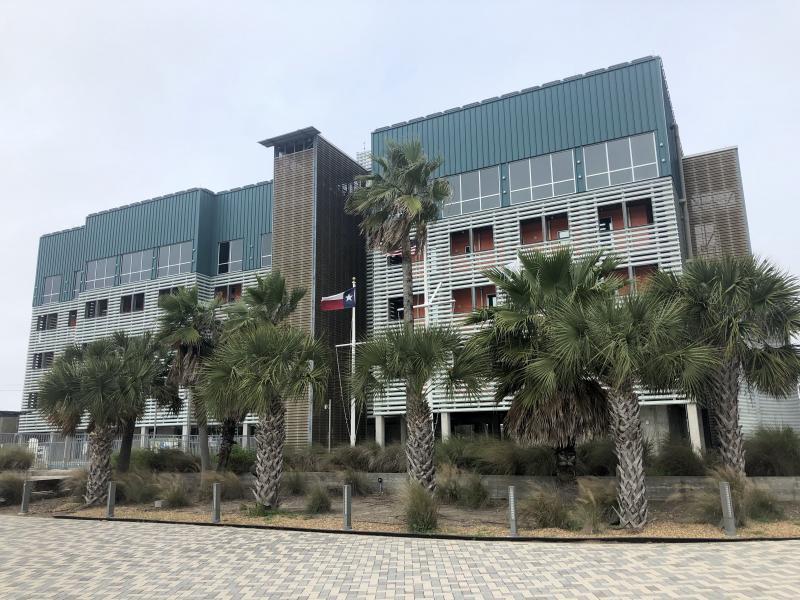 Brown said one of his proudest moments came from the mayor of Galveston as Hurricane Harvey came barreling up the Texas Gulf Coast.

"We built a multi-floor structure in Galveston called  Sea Star Base and the Mayor set up his command post there calling it the 'safest structure in town,'" Brown said. "It was a very proud moment for us.

"We're not a one-trick pony, we're not just about energy efficiency. We're also about life safety, whether it's fire or windstorm, or mold or mildew, you have great control over the air quality of the house as well as sound reduction. There's absolutely nothing better."