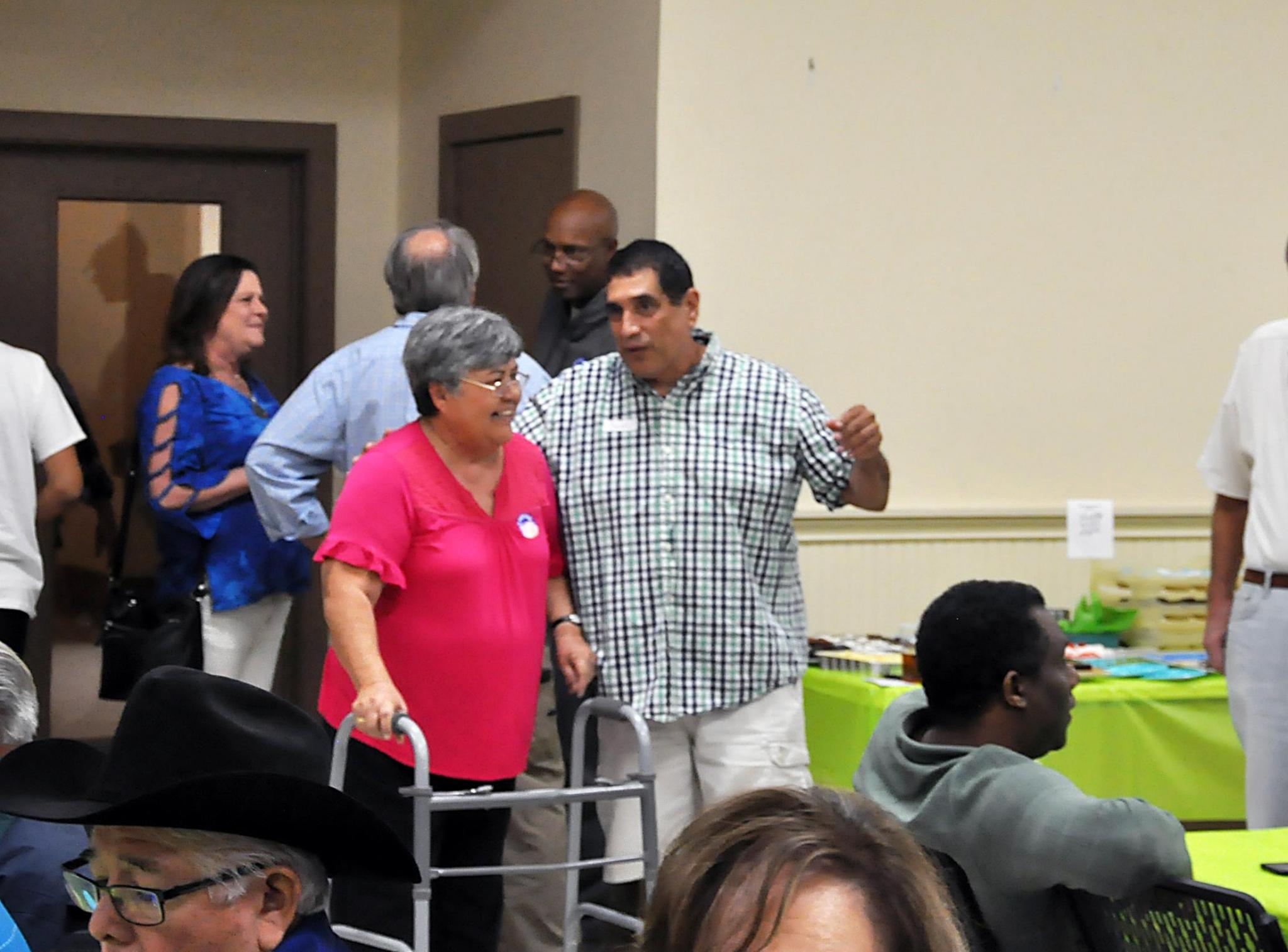 Saul Gonzales is honored to receive his community’s vote.

Gonzales celebrated his victory Tuesday night surrounded by family, friends and a handful of his fellow city councilmembers at Dunbar Recreation Hall.

“Getting the trust of the community means a lot,” Gonzales said. “It just speaks volumes and to be able to continue where I left off that was an important thing to me because I learned so much (during the first term). There are a lot of big projects that we’re working on, a lot of developments and a lot of business coming into San Marcos that I’m glad I’ll be able to see the finish of those projects. It’s been an honor. I can’t tell you how it feels to get the trust of our citizens.”

Gonzales said he learned quite a bit during his first term on the city council after spending 8 years on the Planning & Zoning commission.

“I used to be a P&Z commissioner for 8 years and I thought I knew quite a bit but when you go into council, it’s totally different,” Gonzales said. “You learn the budget. You learn how the money works, the sales tax, the property tax, and I finally got it and I’m ready to implement all of that stuff.”

Gonzales said in his second term on the Dais he’d like to help San Marcos’ senior citizens by relieving their tax burden.

“I want to do something about helping our senior citizens. I would support whatever we have to do to their taxes or come up with a scale where we can slowly bring it down,” Gonzales said. “But something has to be done because  a lot of our citizens only make $800 a month and their taxes are going up, and the city does not freeze taxes. New Braunfels does and I’m hoping we can come up with a plan to help out our senior citizens.

Following Tuesday’s result, Gonzales said it was always his goal to run a clean campaign. 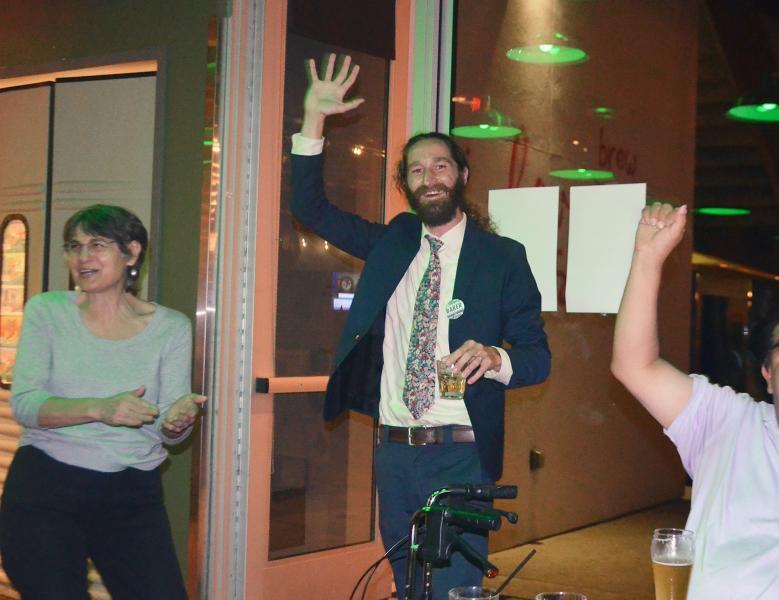 In a close race between  Planning and Zoning Commissioners Baker and Mark Gleason, Baker pulled ahead — by a 30 vote margin — to secure a spot on the dais.

The less than 1% difference between the candidates followed Gleason’s lead during early voting. Gleason received 928 total votes, or 55.67% of the vote, after early voting ballots were counted, while Baker had 739 — accounting for 44.39% of the vote.

Baker, who has served as a P&Z Commissioner since 2017, thanked voters for their support at the polls.

“I am so happy that people stuck it out and stayed at the polls and waited in those lines,” Baker said. “You all made a difference and you made my campaign possible. Thank you so much. I look forward to representing everybody in San Marcos and I cannot wait to have you reach out to me so we can work on getting things agendized and move forward to be a successful City Council.”

“My priorities are focused on more affordable housing and working on criminal justice reform so that we can bring cite and release to a better place in San Marcos,” Baker said.

Despite an early lead from Gleason, Baker said he remained positive throughout the night.

“You know, I am constantly a positive person,” he said. “I have tried to run this campaign with the song of my heart a smile on my face and a skip in my step. And so, you know, the whole time I knew it would be a close race and odd-year elections are notoriously low voter turnout. So I was expecting this tight of a race. We've seen closer races and so I am not surprised to see something like this happen. And I had my heart in it the entire time.”

“I really think that the San Marcos City Council needs the viewpoints of the younger folks in our community and I think Maxfield will do that well and with competence,” Derrick said of Baker. “And his serving on Planning and Zoning has shown me that he has good decision making skills and that he will bring to San Marcos the things that we need.”

Baker encouraged the community members who supported him to continue to stay involved.

“You know, voting is only one part of the process to get your goals achieved,” Baker said. “So make sure that you're showing up to our city council meetings, speaking up to give us elected officials the political capital to make your dreams work.