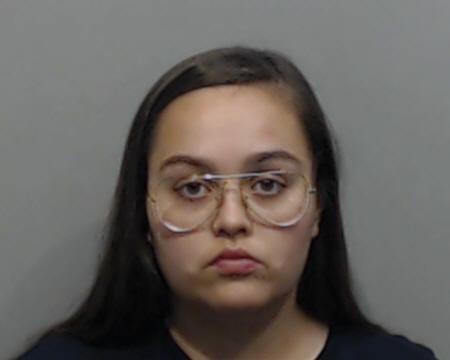 Dazrine Chagoya-Williams is expected to stand trial this week in the death of her 21-month-old son, Mason Williams, of Kyle. The infant died on July 4, 2018, from injuries medical examiners said was caused by squeezing the child’s body, depriving his brain of oxygen.

At the time of their arrest the couple was charged with Capital Murder of a Person Under 10 Years Old and Injury to a Child with Serious Bodily Injury, which are capital felonies.

The Injury to a Child charges, according to police, are for injuries to the couple’s youngest child, who was removed from the home by Child Protective Services. Reports indicate the infant girl also was found to have bodily injuries. I

Kyle police responded on July 4, 2018 to a home in the 300 block of Marquitos Dr. regarding a child not conscious or breathing. Fire and EMS officials were on scene attempting to revive the male child when police arrived.

According to Barnett, the child died in the home.

Jury selection is set to take place on Monday, with opening statements and evidence expected to begin on Tuesday.