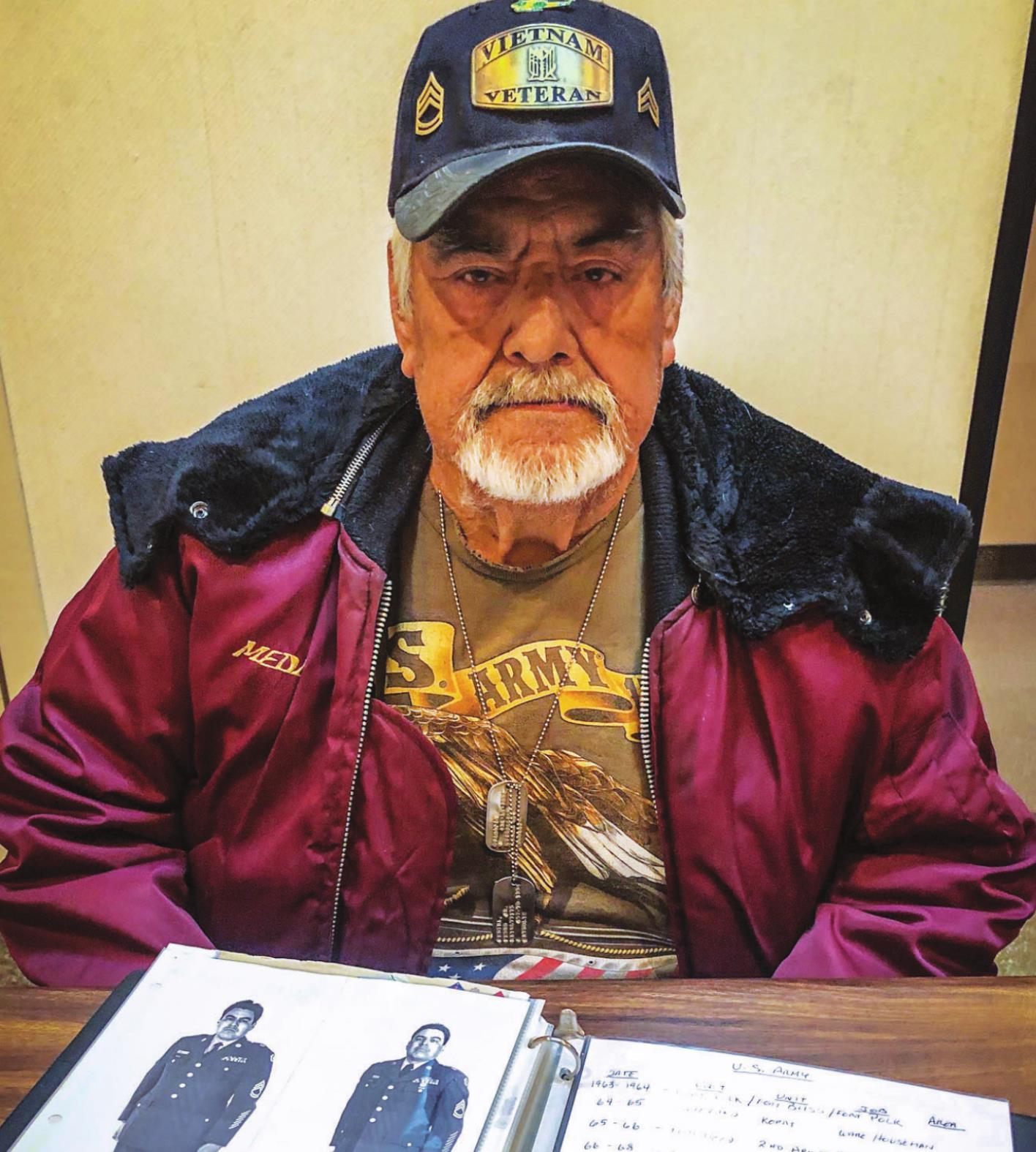 Growing up in deep South Texas wasn’t easy for a young Pedro Medina.

Born in Sinton, it wasn’t long before he and his family moved to Alice. But through a series of unfortunate circumstances Medina’s mother and father separated when he was just three years old.

A short time later Medina recalls moving to Abilene where his family referred to themselves as “migrant workers.”

“We worked out the fields, picking cotton or harvesting corn,” Medina said. “In 1953, we came to San Marcos and stayed here until ’62. I went to school here until my junior year.”

His time in San Marcos ended, Medina said, when they moved back to Alice where his mother found a small home for the two to live.

But before he could graduate from high school, at the ripe age of just 18, Medina joined the Army and headed off to Fort Polk in Louisiana. 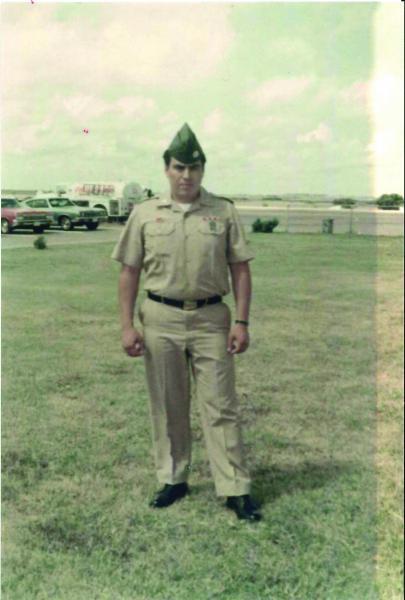 Before you can “Be All You Can Be” in the Army, Medina would tell you there’s a fair amount of training involved.

“I spent eight weeks training and even got elected to go to Fort Bliss to train in electronics and radar,” he said. “It was a 23-week course, but it just wasn’t the right fit and I was transferred back to Polk.”

From there Medina worked for the quartermaster and found himself transferred to Thailand where he stayed for a year.

“We had a depot in Korat,” he said. “We had all kinds of equipment, and this was just before the Vietnam War. So, if you needed something you could just requisition it from us.”

Medina made his way back to the states the following year where he was attached to the 2nd Armored Division at Fort Hood. He was considering leaving the U.S. Army as his enlistment was coming to an end but on one particular day he received a promotion.

“After that I was so excited,” he said. “I was already in processing, but we had 30-days to decide if we wanted out. Instead, I re-enlisted and they sent me to Korea where I spent two years.”

From there he was transferred to Fort Rucker in Alabama and later to Germany where he stayed for 10 months.

It was in 1970-71 that Medina found his way into the fray in Vietnam where he worked in support for the 101st stationed near the demilitarized zone at Lon Som – 719.

Medina was assigned to drive a 6x6 five-ton fuel tanker — an unsettling proposition when driving into hostile territory. 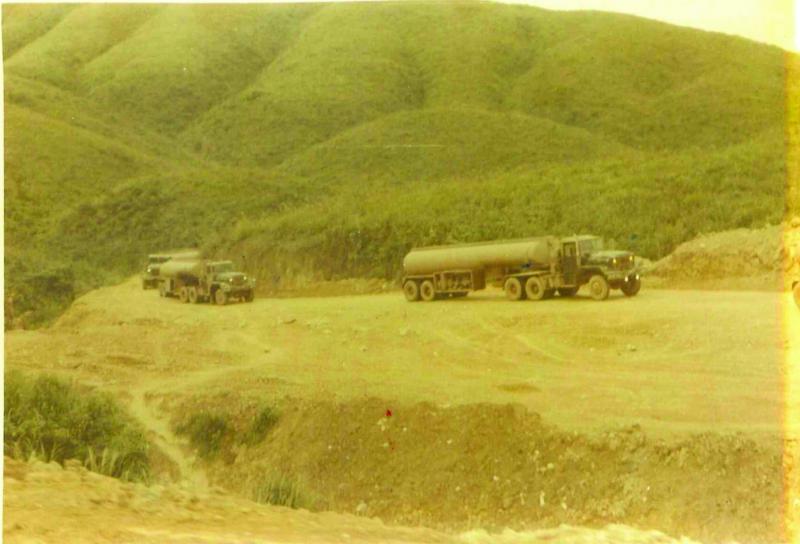 Above, a fuel truck similar to what Pedro Medina — a U.S. Army veteran — drove during his time in the Vietnam War. Medina was assigned to drive a 6x6 five-ton fuel tanker. Photo courtesy of Pedro Medina

“There were times I was scared — sure,” he said. “But for the most part it wasn’t too bad. I lost one friend when an RPG exploded just outside his passenger door. The shrapnel covered him.”

Medina said it wasn’t when the truck was full of fuel to be concerned, but when it was empty with fumes remaining.

He said other times, when they were making deliveries between Quang Tri, which sat near the DMZ, he got a little nervous as well as other times in Hue and Phu Bai.

“I remember the time our platoon sergeant picked me and a couple of other guys out of the unit and told us to, ‘Get our steel pots, flak jackets and plenty of ammo — we were going on a mission,’” he said. “At the time I had only 60 days remaining in Vietnam, and I remember asking the sergeant if he might reconsider. The answer was no.”

Medina said his most memorable moment came when they were leaving Da Nang and missed a turn.

“Our tankers were loaded with 5,000 gallons of fuel and we missed our turn,” he said. “Lucky for us we ran into some infantry men that stopped us before we ran into a rockpile roadblock placed there by the enemy, the perfect place for an ambush. To this day I still thank the Lord for saving me from all hostiles.”

After his stint in Vietnam, it wasn’t the end of his service. Medina went from Vietnam to Fort Sill in Oklahoma; Hunter Army Airfield in Savannah, Georgia; back to Korea; then to Fort Bliss in El Paso; Fort Hood in Killeen; Germany and back to Fort Sill before hanging it up in 1987.

Medina left the service achieving the rank of Sergeant First Class and received the Bronze Star during his time in Vietnam.