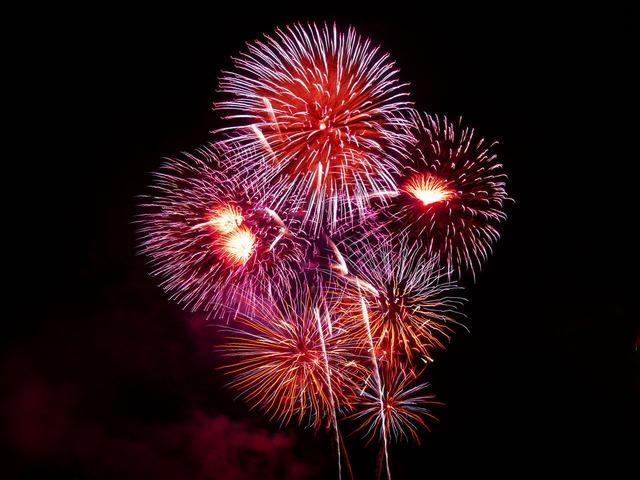 State allows counties to ban burning, but not fireworks

Browning is among officials who have been keeping a close eye on developing drought conditions and had been watching with anxiety the area’s steady rise on the KDBI Drought Index, a system that measures the dryness of the soil and the ability of a fire, once start, to spread rapidly.

The scale runs from zero to 800, and on July 4, Hays County was poised precariously at 620.

As perilous as that sounded to someone familiar with the tall dry grass making for near tinderbox conditions throughout the county, there was virtually nothing Browning, or any other local official, could do.

Although local governments can enact burn bans — and Hays County’s is still in place despite the rains — they don’t have that option when it comes to restricting the types of fireworks that can be legally sold.

The Texas Legislature, through the Texas Occupations Code, has mandated that counties can only restrict certain types of fireworks — those with “sticks and fins” — if the area’s KDBI index is 575 or greater on June 15 — nine days before fireworks can be legally sold and 19 days before the Independence Day holiday, when the majority of them will be used.

“Most people think if we can burn burning we can ban other fire-related activities. It would make sense if we could,” Browning said. The law, he said, is designed so that fireworks vendors can adjust their orders ahead of when they can legally sell their wares if conditions are so dire as to allow counties to restrict “sticks and fins.”

Doing more than that, he noted, requires a declaration by the Governor — something that only happens in cases of “extreme drought” like in 2011, the year of the terrible Labor Day wildfires in Bastrop.

The past few years the area has been mostly spared from drought, and Browning said the Independence Day rains have helped. “This is the first sustained drought we have had in quite a while,” he said on Friday, noting the KDBI had dropped back to 528 that day.

Browning tracks the KDBI daily and reports weekly to the Commissioners Court, which has the authority to invoke or lift bans on virtually all outdoor burning. As of Friday, not only Hays but all surrounding counties were under bans.

Though Browning relaxed a bit on July 4, he was still apprehensive on Friday about the weekend outlook. Because the Fourth fell in the middle of the week, he noted, many residents may have planned for weekend private fireworks shows. “Hopefully we will continue to get these little bouts of rain,” he said, noting that though there are restrictions on when fireworks can be sold, they can legally be used at any time.

An exception is within the city limits of San Marcos and most other area municipalities, with the exception of Hays City, Wimberley and Uhland.

Traditionally, fireworks in Texas were only allowed to be sold in advance of the Fourth of July and New Year’s Eve. The legislature has broadened that to also include Texas Independence Day, San Jacinto Day and Memorial Day.