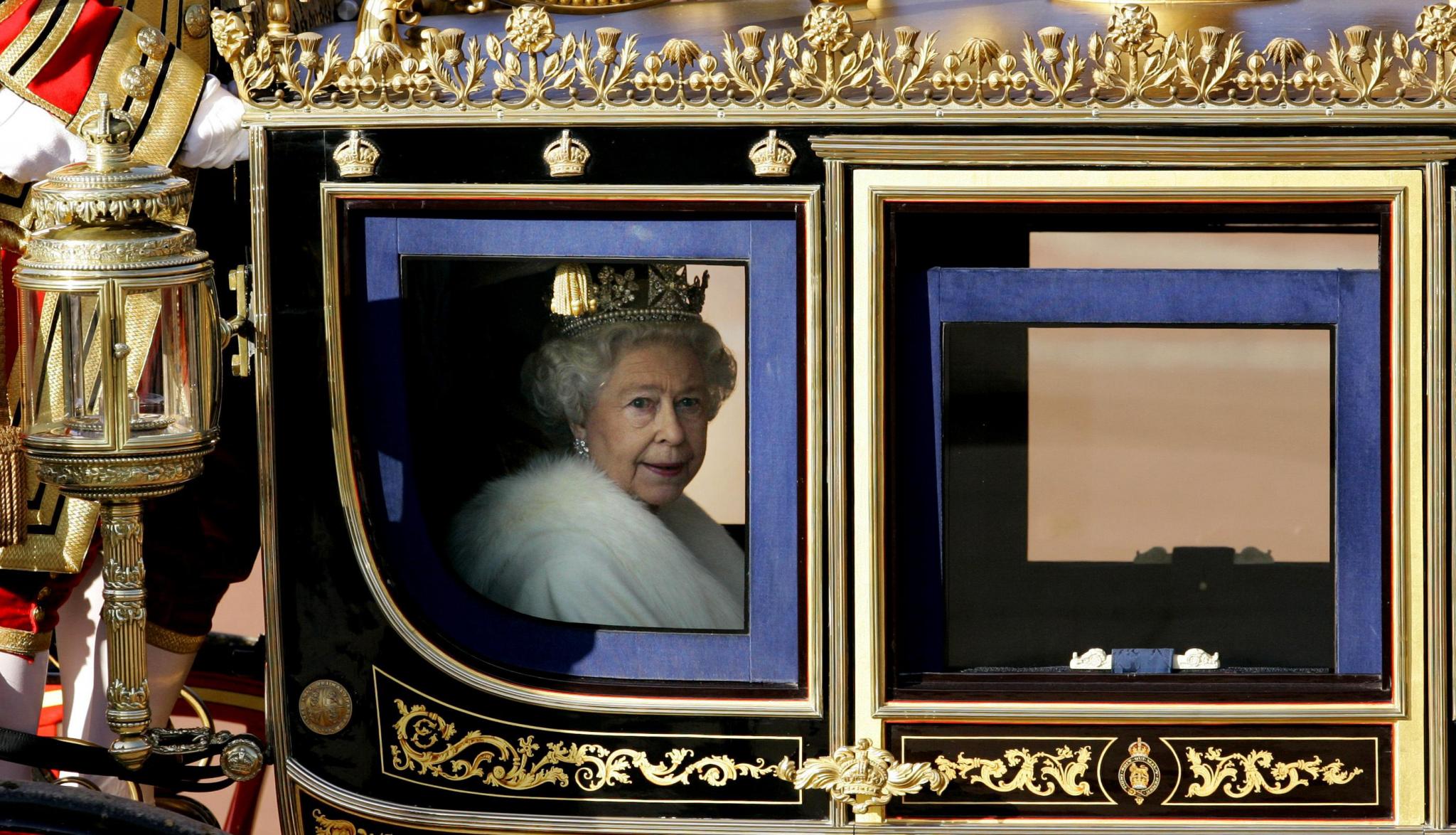 After an historic 70-year reign her eldest son, the former Prince of Wales, was proclaimed the new King Charles III immediately at the time of her passing.

Dr. Caroline Ritter, associate professor in the Department of History at Texas State University, with a PhD in British History, agrees the Queen’s time of service was extraordinary, especially considering she ascended to the throne age 25.

“When I think about that — my mind goes to that moment — it was the early 1950s, Britain was still coming out of the second World War,” Ritter said. “There had been so much destruction in the nation, especially in the cities. Britain was broke, they had to get loans to try to reconstruct… So, you have not only a young monarch, but a young monarch, with this incredible responsibility.”

Ritter said the second thing she thinks about that moment in the early 1950s is Britain’s empire.

“Britain, still in large part, thought the Empire would last forever and the monarchy was an institution that really was so closely tied to the Empire,” Ritter said. “So, there’s this tension there that the Queen had to confront. Do you focus your attention on what’s happening inside the nation, or do you look outward and think about this kind of changing geopolitical power?”

“The day-to-day, year-by-year matters involving, say the domestic economy, involving even particular foreign policy decisions, those were things the Prime Minister and the Prime Minister’s party would deal with,” Ritter said. “At the same time, you have this tension with all that change, and there’s this constant one individual, who’s there through it all. She had 15 different Prime Ministers while she was Queen and met 13 different American presidents. We don’t understand a constant like that and there just seems to be such tension between the impulse to stay the same and the impetus to change.”

Ritter said the Queen’s demeanor and persona she projected mattered perhaps even more than her decision making.

“You’re getting a lot of reaction and commentary now, even from individuals who don’t like that there’s a monarchy, that think it’s too expensive and too privileged. Right now, they may reflect and think she did bring a sense of steadiness,” Ritter added.  “I also think with the change in monarch it opens some new space for criticism. In a way her continual presence, sort of quieted that self-examination among Britons asking, ‘Why should we still have a monarchy?’”

As for her successor, King Charles III, Ritter believes there will be some change in the way the Monarchy does its business but not to forget the former Prince of Wales has been living under the umbrella of extreme privilege for more than 70 years.

“He comes out of the exact same title and privilege that Queen Elizabeth did, only it’s seventy years later. So that privilege, that title, feels more out of place than it did in the 1950s,” Ritter said.  “At the same time, I feel early in Charles life, and the way most Americans known him, he came under incredible levels of scrutiny and speculation that was really fostered by all the new media; television, tabloid press enhanced by the internet … so he’s not an unknown — the way that a 25-year-old Queen might have been before these technologies.”

Ritter believes there will be a period of nostalgia celebrating Queen Elizabeth, the person, and her longevity, namely that she was that stable, constant presence for almost three quarters of a century.

“I don’t feel we’re now going to see any type of radical modernizing of this institution,” Ritter said. “In a way, her longevity kept the impulse towards real change, at bay. Only then can you look to the next generation. Maybe there’ll be steps towards change, but it won’t be dramatic.”

Even though their life is the envy to some it doesn’t come without a price, according to Ritter.

“It’s for life, it’s a sense of duty for life, ‘’ she said. “I don’t want to gloss over that. I think Queen Elizabeth, in her life, made missteps. Other family members of hers very clearly have made missteps that are deserving of scrutiny and critique. But as monarch, her life wasn’t entirely her own either.”

The institution of monarchy is much like a two-edged sword, according to Ritter, and its determination to provide a stable presence is both good and bad.

“The second half of the 20th century saw the end of the British Empire,” Ritter added. “Britain, as part of its national narrative, now frames that as a peaceful transition to becoming a post-imperial power. But at the time, the determination to try to create a British world of British subjects was certainly felt by the millions of people under British rule, and that remained even in later iterations, some of which are still with us, like the British Commonwealth, which is now called just the Commonwealth. It is a remnant of the Empire.”

With the Commonwealth, Ritter said there have been efforts to reframe the body as egalitarian, instead of how it had been imagined originally where Britain sat at the head of the table.

“Now they’re trying to frame it more as coming together of a lot of nations around the table, but the role of the British monarch is still the figurehead of this. They’re still the official Monarch of 14 other realms around the world who sing an anthem to them,” Ritter said, referring to God Save the Queen or the King. “It’s important to make sure the full story of the Empire is known and not to let the present moment be separated from the long history of the Empire.”

Ritter said she’ll be curious what kind of spectacle will be designed for King Charles III during his formal coronation.

“With Queen Elizabeth’s coronation, which actually happened several months after she ascended the throne, there were certain traditions of the coronation that hearkened back a 1,000 years,” she said. “But even at that coronation, there was a lot of talk of Britain as this global power with an empire. If one looked in the audience, they saw members of aristocracy wearing their finest and laden with jewels that was meant to reinforce their status and power. So, it’s open to wonder what design the coronation for Charles III will take. It’s going to be a ceremony that very much looks the same as the last one, which was 70 years ago? Or is it going to be a ceremony that says, ‘you know, some of these traditions should be updated?’ That’s going to be something I’m looking at, even though the coronation will likely be next year.”

One thing for sure, Americans can’t seem to get enough of the Royal Family’s life, and Hollywood helps fuel that curiosity — even though it might be misguided.

“I think the addition of pop culture has really aided that to another generation,” Ritter said. “You had the movie The Queen in the early 2000s. Now, you have the whole series The Crown, again, trying to really flesh out and give more insight into a private person and, you know, make them into a person.