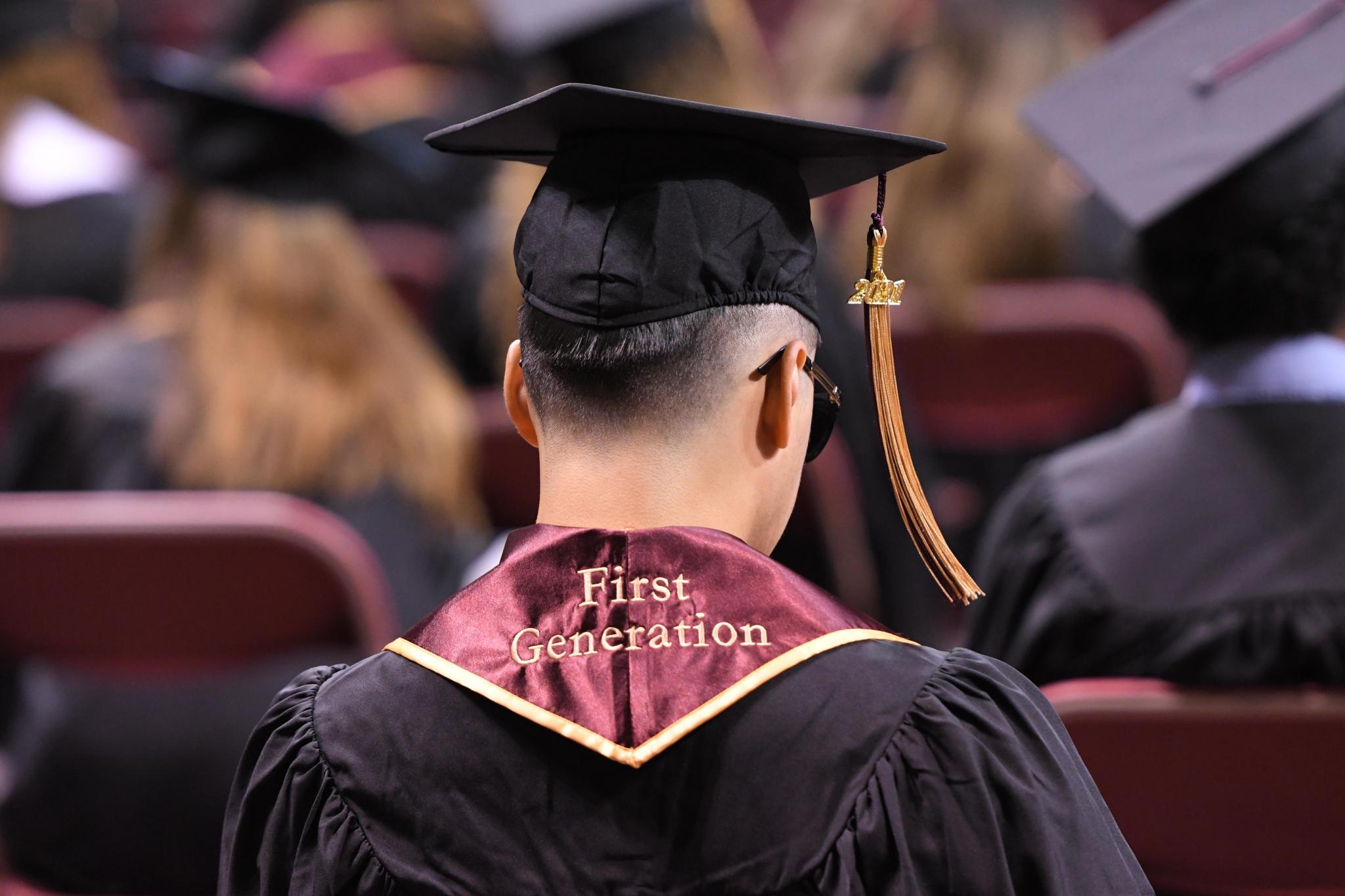 Bill Chittenden, Associate Professor of Finance in the McCoy College of Business at Texas State University, said there’s “no such thing as a free lunch.”

Chittenden’s remarks come on the heels of the Biden Administration announcing earlier this week plans to cancel $10,000 of federal student loan debt for borrowers making less than $125,000 per year; and up to $20,000 for Pell Grant recipients. The President also plans to extend the pause on federal student loan payments until the end of the year.

“All of this means people can finally start to climb out from under that mountain of debt,” Biden said on Wednesday from the White House. “To finally think about buying a home or starting a family or starting a business; by the way, when this happens, the whole economy is better off.”

Chittenden said the only problem with the special dispensation is that taxpayers will be on the hook for the $300 billion decision.

Chittenden said the government then turned around and allowed students to borrow from it.

“The business model itself wasn’t necessarily bad, assuming students are going to pay you back,” he said. “So, the government can borrow it; for a while they were borrowing it at one-100th of a percent. They could then lend it to students anywhere between 5-7%. So that’s not necessarily a bad model.”

“Again, it’s going to be just part of our national debt and eventually, future taxpayers are going to have to pay for it,” Chittenden added. “Right now there’s around $1.6 trillion in student debt outstanding. That’s exceeded credit card debt. The only debt that’s more is mortgage debt, so that’s a pretty penny.”

Chittenden said you’re looking in the ballpark of an estimated 45 million borrowers. That’s $1.6 to $1.7 trillion.

“So, it’s a decent chunk per person. But you’ve got about a third of all the borrowers owe $10,000 or less. Then you’ve got the other 20% that owes somewhere between $10 and $20,000 and so with the current plan, at a minimum, a third of the student borrowers or ballpark, 15 million people will have all their student debt wiped out,” Chittenden said. “The vast majority of them are going to meet the income requirement of $125,000 for single filer or $250,000 for a couple filing jointly.”

“So virtually everybody’s going to get the $10,000 relief, and then if they meet the income requirements, and receive Pell Grants, which typically go to families that earn less than $60,000, they will get $20,000 relief.”

Chittenden estimated 93% of Texas State students are Pell Grant recipients with families making less than $60,000. And so those folks will get up to $20,000 of relief.

“Is this fair? Fairness is in the eyes of the beholder,” said Chittenden. “Let’s say during the last two and a half years, while student loan payments have been on pause, some folks were trying to do the responsible thing. Maybe they were thinking, ‘You know what, I’m not being charged any interest right now, I’m going to pay down as much of that loan as I can, or maybe even get it paid off.’ Now do they look like a sucker? Is that fair for those that scrimped and saved?”

Chittenden cited an article in the Wall Street Journal about a gentleman that had studied to become a dentist. The gentleman had more than $100,000 in student loans.

“He was complaining because he had so much debt it was difficult to take his family on a nice vacation,” Chittenden added. “I have zero sympathy. If you have the intelligence to get through dentistry school, then you should have intelligence to figure out that this must be paid back.

Chittenden called himself an ‘equal opportunity cynic’ when it comes to both political parties. He said in this case both parties are to blame.

“You can say both the current and previous president bear some of the blame,” he said. “The current payment pause began under President Trump and then continued through the Biden administration. It’s been two and a half years now that folks have not had to pay on their student loans. I think that’s what allowed folks to start thinking about, if they don’t have to pay their student loan, and can spend it on other things — either paying off other debt — or what can I afford to buy. Hopefully folks weren’t doing long term purchases based on potentially short-term relief.”

Chittenden said he doesn’t buy the economic argument that it’s going to benefit the economy in the short term.

“I don’t really think that’s the case because the economy has already benefited from the payment suspension,” he said. “In other words, it started back in March of 2020. That’s when we really started to see some benefit because, again, I didn’t have to send the money to the student loan folks. I could spend it on other things and in the depths of the pandemic, that was important.”

In the short term, Chittenden said not only did he not see a short-term economic benefit but, on the flipside, he didn’t think there was going to be any additional inflationary issues.

“It looks like January 1 is when some will have to start making their payments again. Their spending will more than likely decrease and so you may see a small decrease in economic activity.

In October 2008, Congress passed the Emergency Economic Stabilization Act which authorized the Treasury Department to spend $700 billion to combat the financial crisis. The treasury has been distributing money to a variety of different programs.