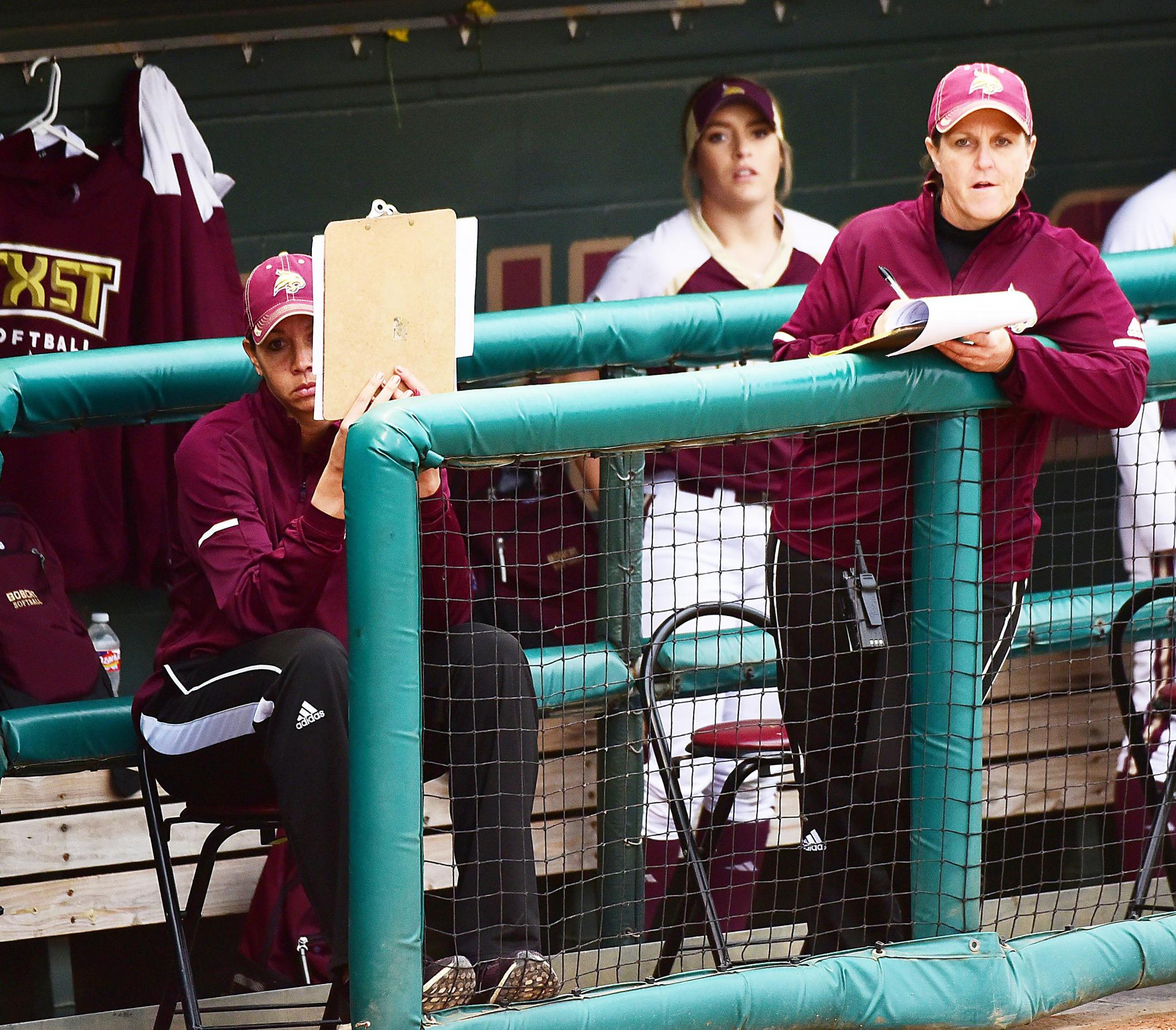 Texas State will have another player join its 2018 recruiting class.

The Bobcats announced that right-handed pitcher Natalia Reeves will join the Bobcats in the beginning of the academic year after graduating a year early from Incarnate Word High School in San Antonio.

"When Nat approached us with the idea of graduating this summer, and starting with us in the fall, we thought it would be a great opportunity for her to adjust to college while spending a year developing physically, mentally and emotionally in our program," Texas State head coach Ricci Woodard said in a statement. "It is new territory for us to bring someone in early, but we think long term it will help her develop as a person and as a pitcher."

Reeves helped Incarnate Word reached the TAPPS 6A state championship game in 2018. Before attending Incarnate Word, she played two seasons at Smithson Valley, where she was placed on the 2015 25-6A academic all-district team and was received a second team All-District nod during her freshman season.

"I am excited to get Nat in a bullpen," associate head coach Cat Osterman said in a statement. "She understands spin and body position really well for her age, so we will have the opportunity to build on what is already a strong foundation."