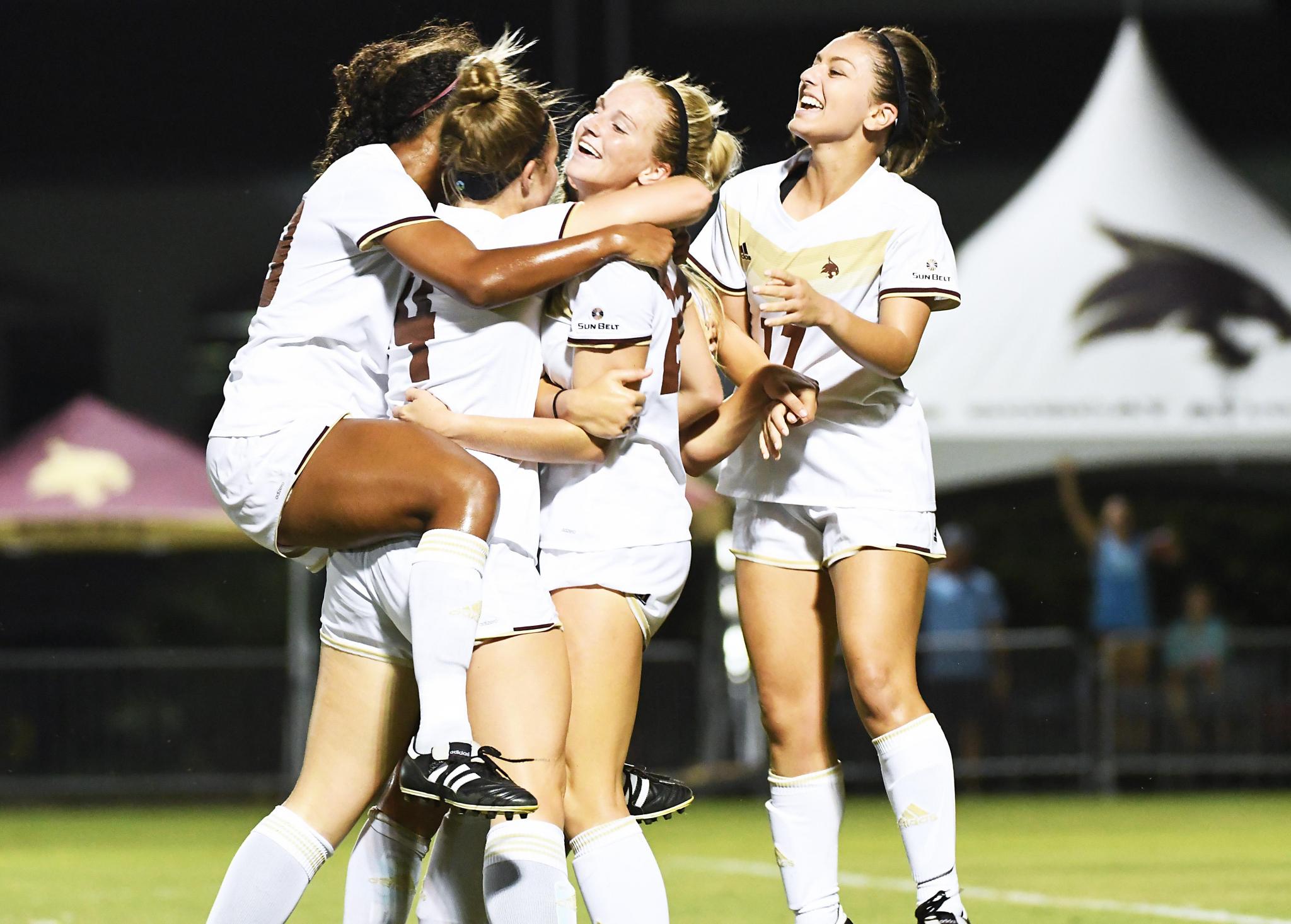 Junior goalkeeper Heather Martin was named Sun Belt Defensive Player of the Year. Martin recorded seven shutouts in 2018 and amassed 77 saves, which is the sixth most in a season in program history.