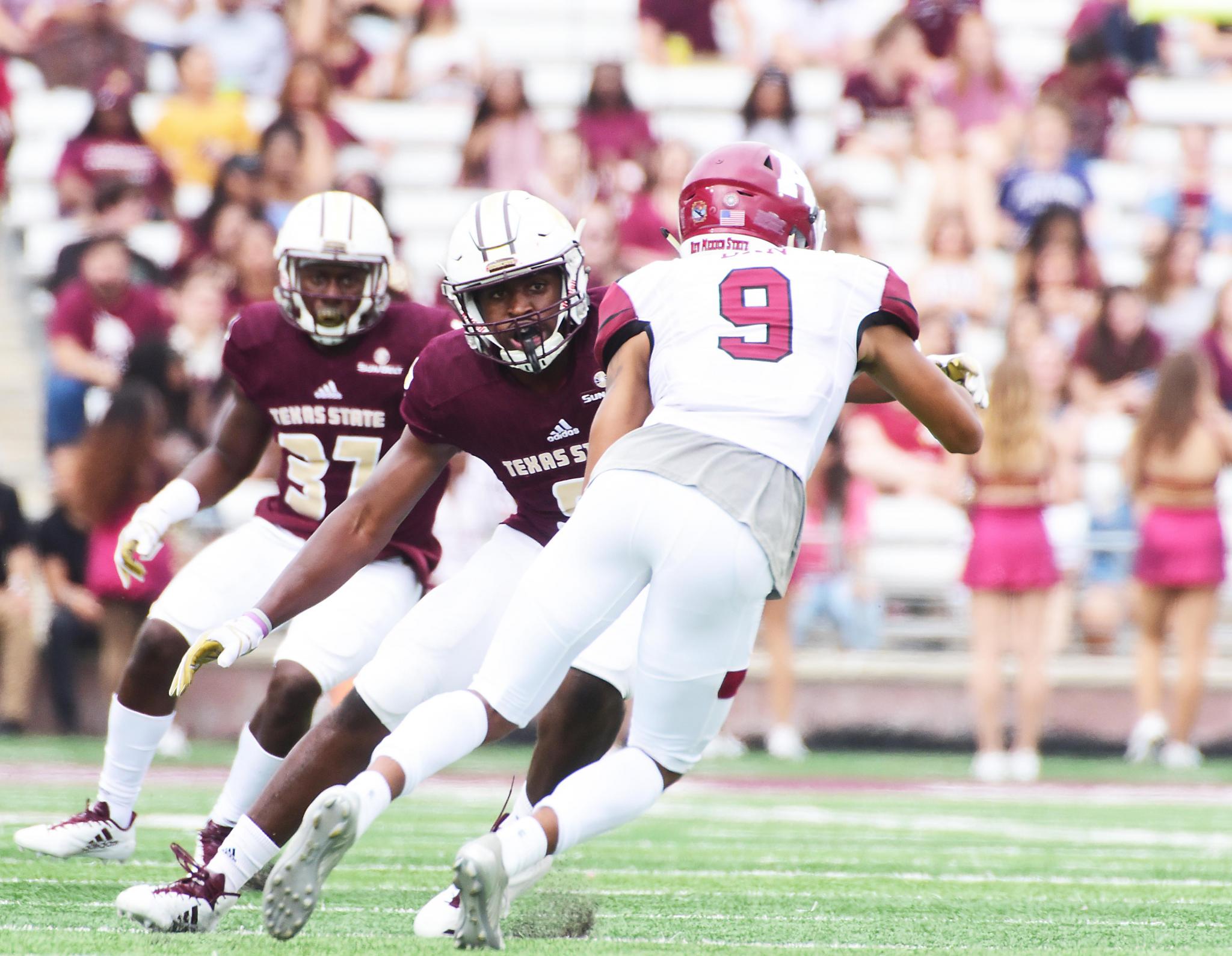 Brewer started all 12 games for the Bobcats in 2017 - five at center, five at right guard and two at left tackle. The junior from Dallas led Texas State with 68 knockdowns last season.

London  was named an All-Sun Belt honorable mention in 2017 after he finished 10th in the conference in tackles with 91, and ranked eighth overall with two forced fumbles. The Converse native was named to Athlon Sports’ preseason All-Sun Belt first team.

London started all 12 games last season and has started 24 games for the Bobcats.

Brewer and London will represent Texas State at the Sun Belt’s annual media day on Monday at the Mercedes-Benz Superdome in New Orleans.