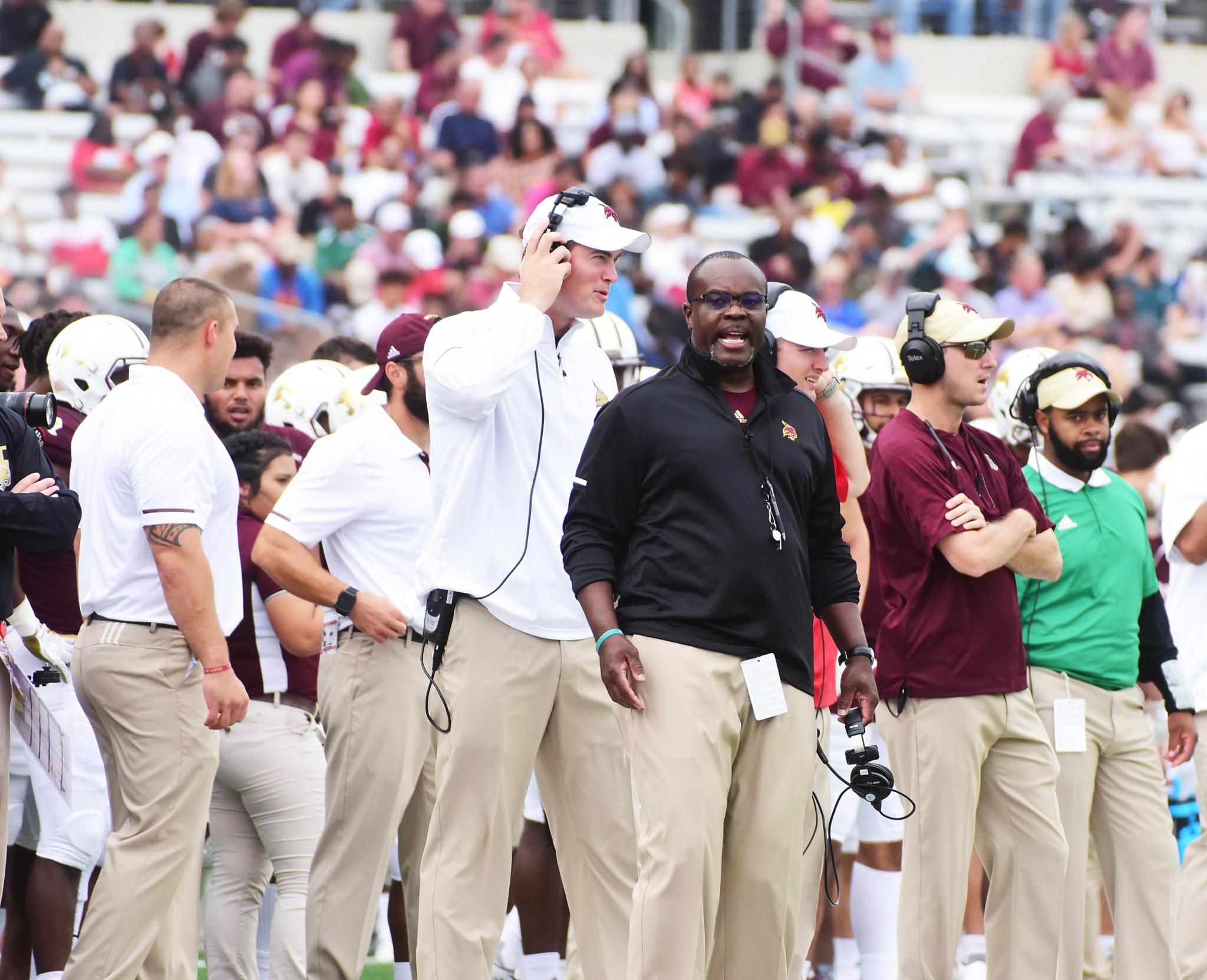 This adds to a strong start to the 2019 class. The Bobcats have eight in the class, including the three recent commits.

Three-star dual-threat quarterback Brysen McKinney (Arlington/Mansfield Summit HS) is the highest rated recruit in the class, according to 247Sports.

Texas State’s 2019 class is currently ranked No. 2 in the Sun Belt, per 247Sports. Louisiana holds the top spot in the conference. The Bobcats are ranked No. 77 nationally.