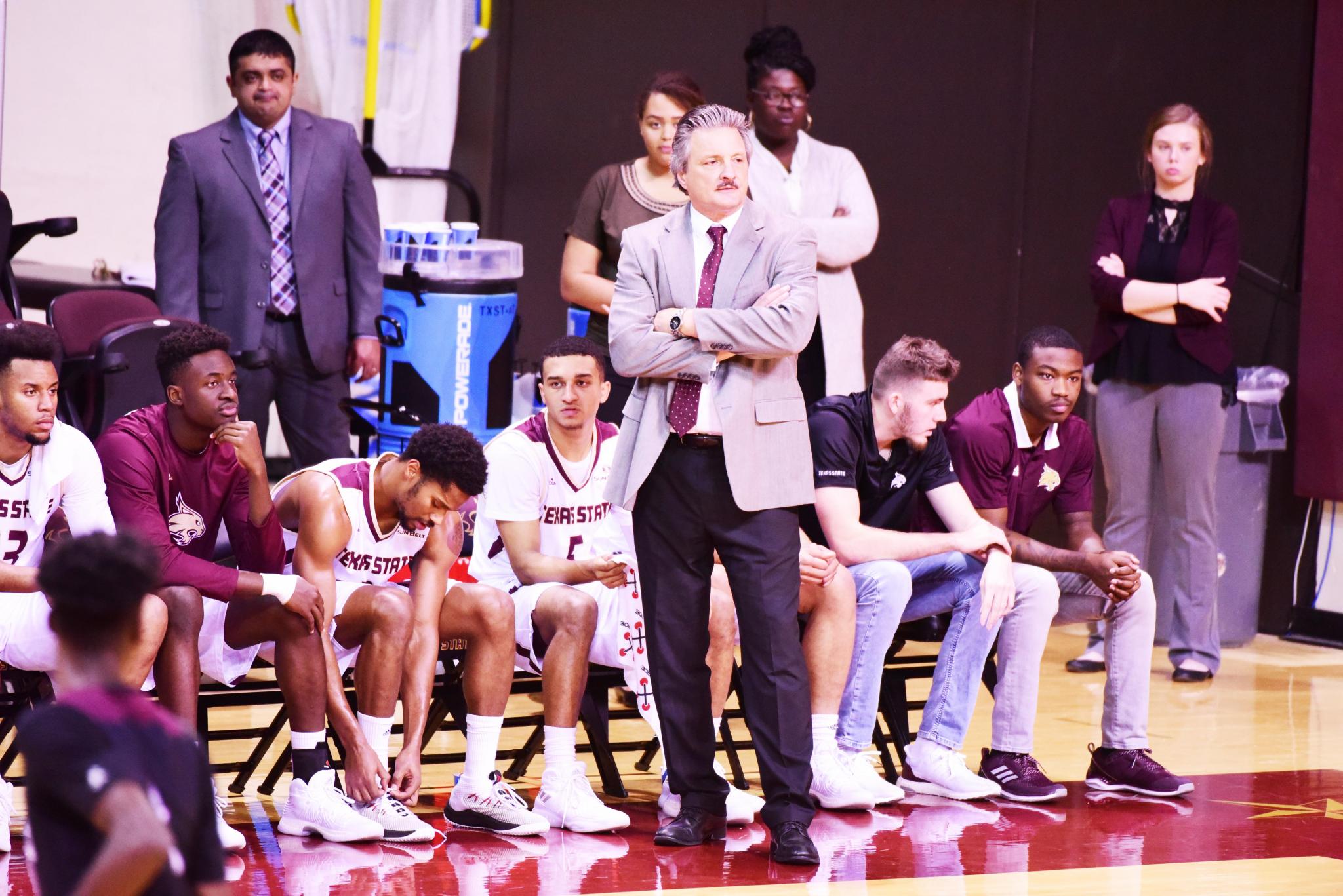 McClure helped lead Concordia Lutheran High School in Tomball to 41-3 record and a 6A TAPPS (Texas Association of Private and Parochial Schools) championship in 2018.

“I am pleased that Nathan has joined our team,” Kaspar said. “He is an athletic shooting guard that helped his team to an outstanding season on both ends of the floor.”

“Nathan is a very good shooter with good height and arm length,” Kaspar said. “I also think he has great basketball IQ. I'm confident that he will help us even in his freshman year.”