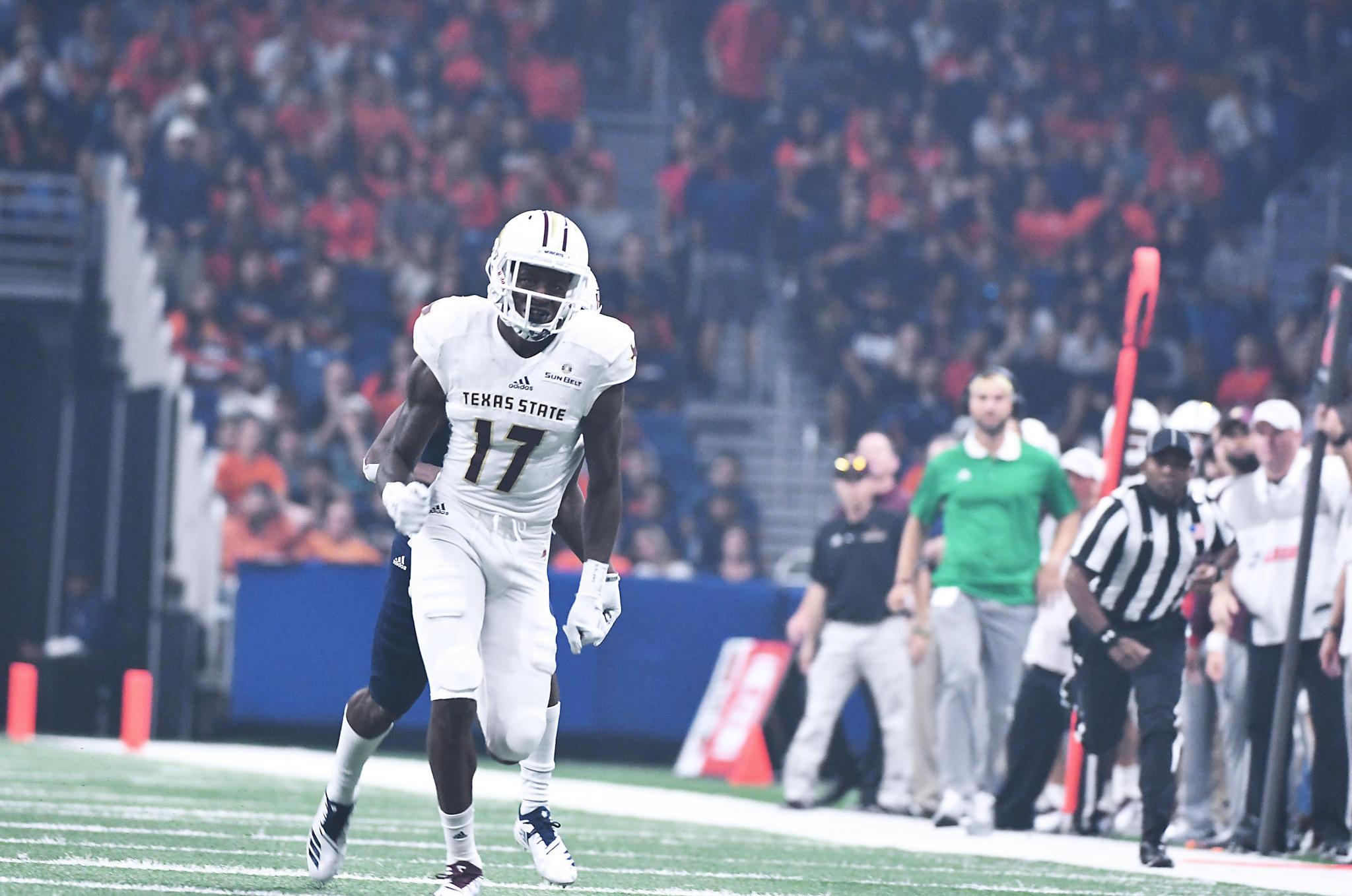 Withers cited multiple violations of team and University rules as the reason behind their dismissals at his weekly Monday press conference.

Following the announcement, it was discovered that Bedford was arrested for sexual assault on Aug. 28, 2017. According to the arrest affidavit obtained by the Daily Record, the incident happened on Aug. 27, 2017 at Bedford’s dorm room in Tower Hall. The incident occurred between Bedford and Ms. Doe (pseudonym), who were both intoxicated at the time. Ms. Doe fell asleep and woke up while allegedly being sexually assaulted. Bedford was arrested on Aug. 28, 2017 and released the next after posting a $25,000 bond. No criminal case was brought forward against Bedford.

“The University found me innocent and I was allowed to be back in the team,” Bedford reportedly said. “I am off the team (right now) because of something different and I would like to keep my business my own.”

Bedford redshirted in 2017, and played in five games during the 2018 season before being dismissed.

Texas State confirmed that Bedford's dismissal was not because of the 2017 arrest. Texas State did not want to further comment.