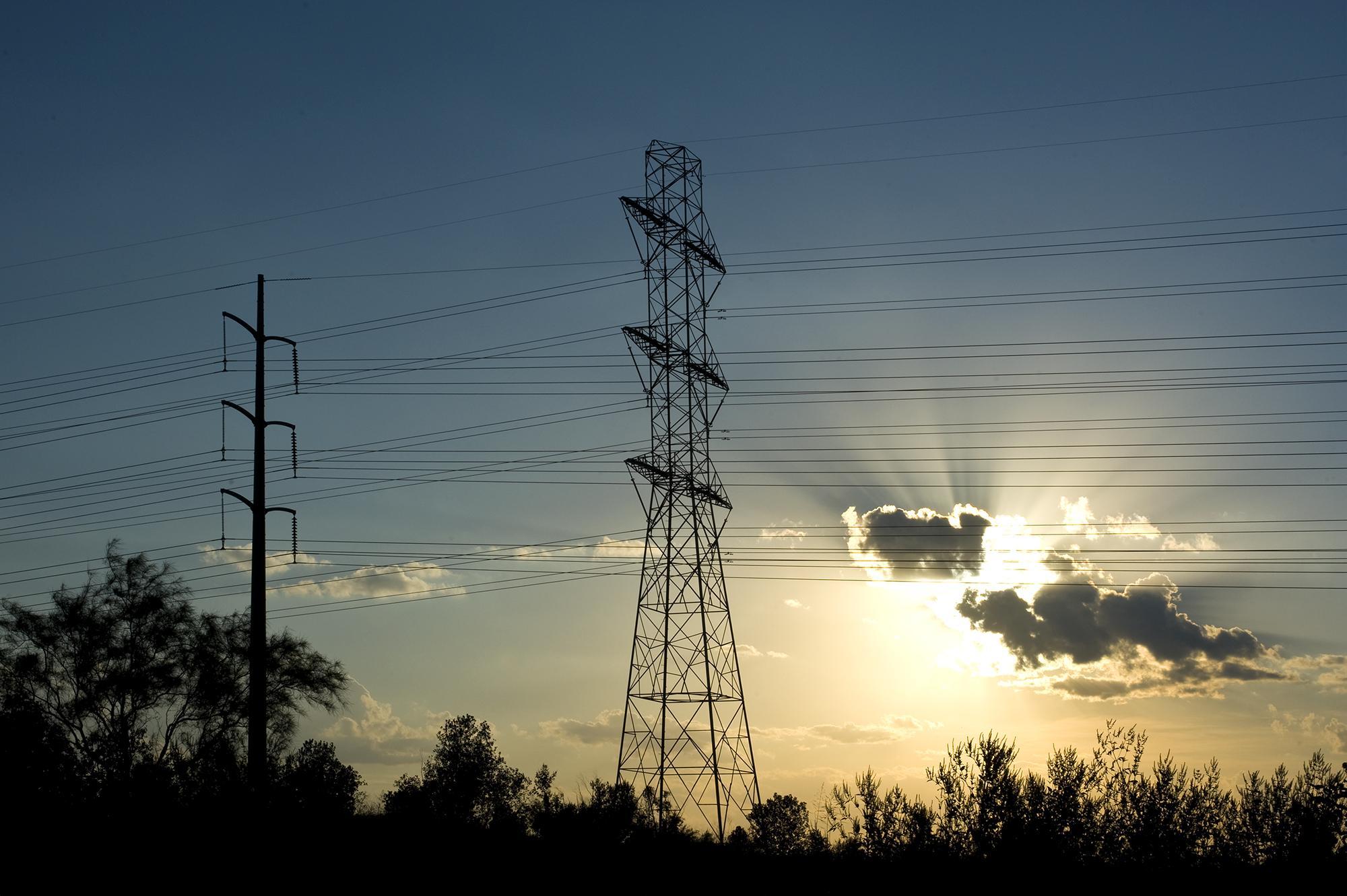 ERCOT said it is working with the power industry to ensure Texans have power as hot weather has created record demand across the state.

“At this time, all generation resources available are operating,” ERCOT Interim CEO Brad Jones said in a statement. “We’re asking all Texans to conserve power when they can by setting their thermostats to 78-degrees or above and avoiding the usage of large appliances (such as dishwashers, washers and dryers) during peak hours between 3 p.m. and 8 p.m. through the weekend.”

As ERCOT is urging energy conservation, high temperatures San Marcos were expected in the mid 90s on Saturday and upper 90s are in the forecast on Sunday, according to the National Weather Service.

State Rep. Erin Zwiener (D-Driftwood), who is the chair of the Texas Caucus on Climate, Environment and the Energy Industry, said Texans should “do their part to keep the lights and A/C on, because extended outages would be dangerous in the current heat.”

“However, every single Texan should be alarmed that this conservation is necessary in May, well before our hottest months,” Zwiener said in a statement. “Texas leadership has repeatedly bypassed opportunities to invest in demand response and energy efficiency technology, tools which help us avoid situations like this and save everyday Texans money on their power bills.”

In a tweet prior to ERCOT’s conservation notice, Gov. Greg Abbot said in a tweet that he met with ERCOT and the Public Utility Commission of Texas on Friday.

“We continue to work closely to ensure Texas’ power grid remains reliable & meets the needs of Texans,” Abbott said in the tweet.