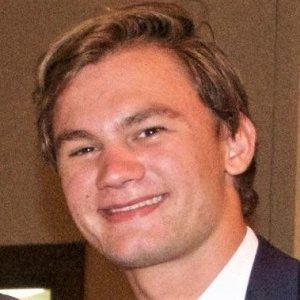 The New York Police Department, however, identified the man as a New York native from Yonkers.

This individual has been identified as a man from Yonkers. His family has been notified.

Thank you to everyone who shared this message. https://t.co/129atkfbnM

The New York Police Department, however, identified the man as a New York native from Yonkers. NYPD posted a photo on Twitter of the man who was found in the Bronx at approximately 6:33 a.m. on Tuesday. NYPD said the man was unconscious and unresponsive in the streets with no apparent injuries.

Prior to identifying the man, speculation arose throughout social media that the man was Landry.

On the Missing Person - Jason Landry Facebook page, Landry’s family wrote that detectives at the Texas Attorney General’s office were in contact with detectives in New York. Necessary identification information was been sent for Jason to New York.

“This post from the NYPD's Twitter page says the young man is NOT Jason Landry,” the Facebook page said. “He is a young man from Yonkers.  Please pray that he recovers and is restored to his family  Our wait continues."

Landry went missing on Dec. 13, 2020. His car was found in Luling on the way from San Marcos to his hometown of Missouri City. Investigators found Landry’s backpack, ball cap and personal belongings but he’s been missing since.