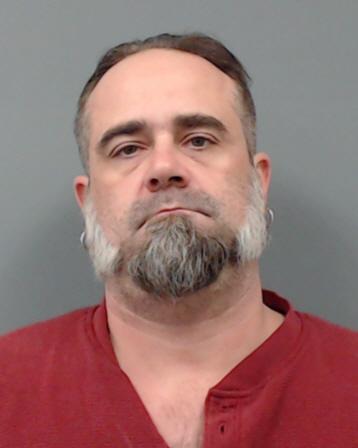 A San Marcos man was sentenced to 90 years in prison on multiple child pornography charges.

“Thanks to the efforts of all involved, from the witness who could not ignore the signs, to the police who followed the evidence, to the prosecutors who refused to let a predator back on the street and finally the judge who values the safety of our children, Benjamin Wilcox will be unable to seek out any more children to victimize,” Hays County Criminal District Attorney Wes Mau said in a statement.

Officials said an investigation into Wilcox’s actions began when his former girlfriend reported finding a list with incriminating search terminology among his belongings.

An investigation conducted by the San Marcos Police Department resulted in officers obtaining a warrant searching Wilcox’s electronic devices where photographs and messages were found where he had been soliciting sex from multiple children on a social messaging app, officials said. Several of the children lived in Texas, while several were out of state.

The district attorney’s office said Wilcox originally pleaded not guilty and the case went to trial on Feb. 1. Wilcox, however, changed his plea to guilty after the prosecution presented evidence. The case was then rescheduled for a sentencing hearing.

Wilcox was sentenced to 60 years in prison for sexual performance by a child, 20 years for the possession with intent to promote child pornography counts, and 10 years on the possession of child pornography counts following a sentencing hearing held Friday. Judge Sherri Tibbe, 453rd Judicial District, presided over the original trial and hearing, ordered several of the charges to be served consecutively, which resulted in a total sentence of 90 years in prison.