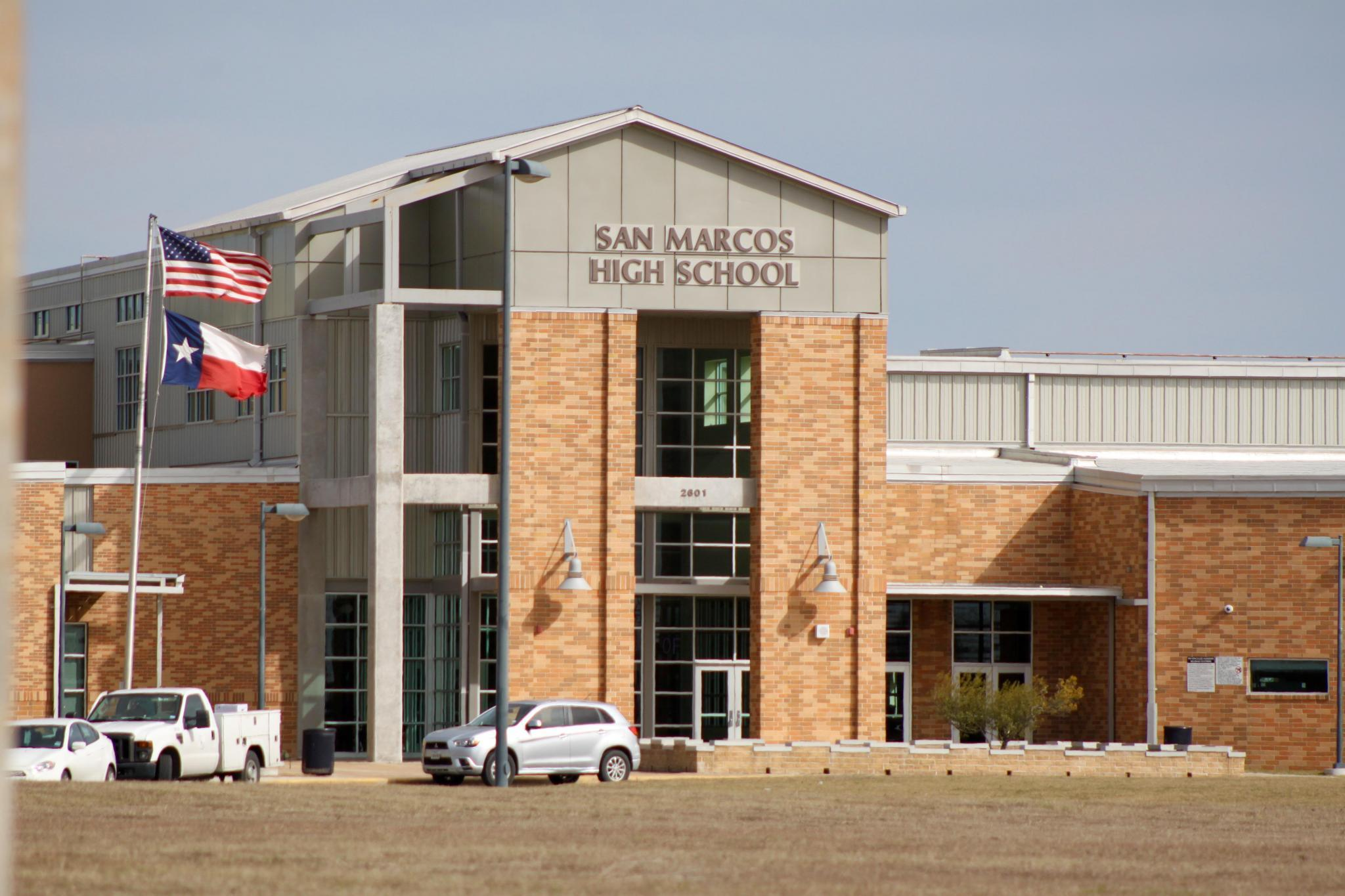 San Marcos Consolidated ISD officials said SMPD determined that there is no legitimate threat to the high school. SMCISD said SMPD and school officials have secured additional security and adult presence at SMHS on Friday.

“I appreciate each of you who have contacted me directly via email, texts, phone calls and social media messages,” SMHS Principal Denisha Presley wrote in the letter. “The safety of our students and staff is our number one priority and your direct communication has served to assist us.”

This is a developing story and will be updated as information becomes available.