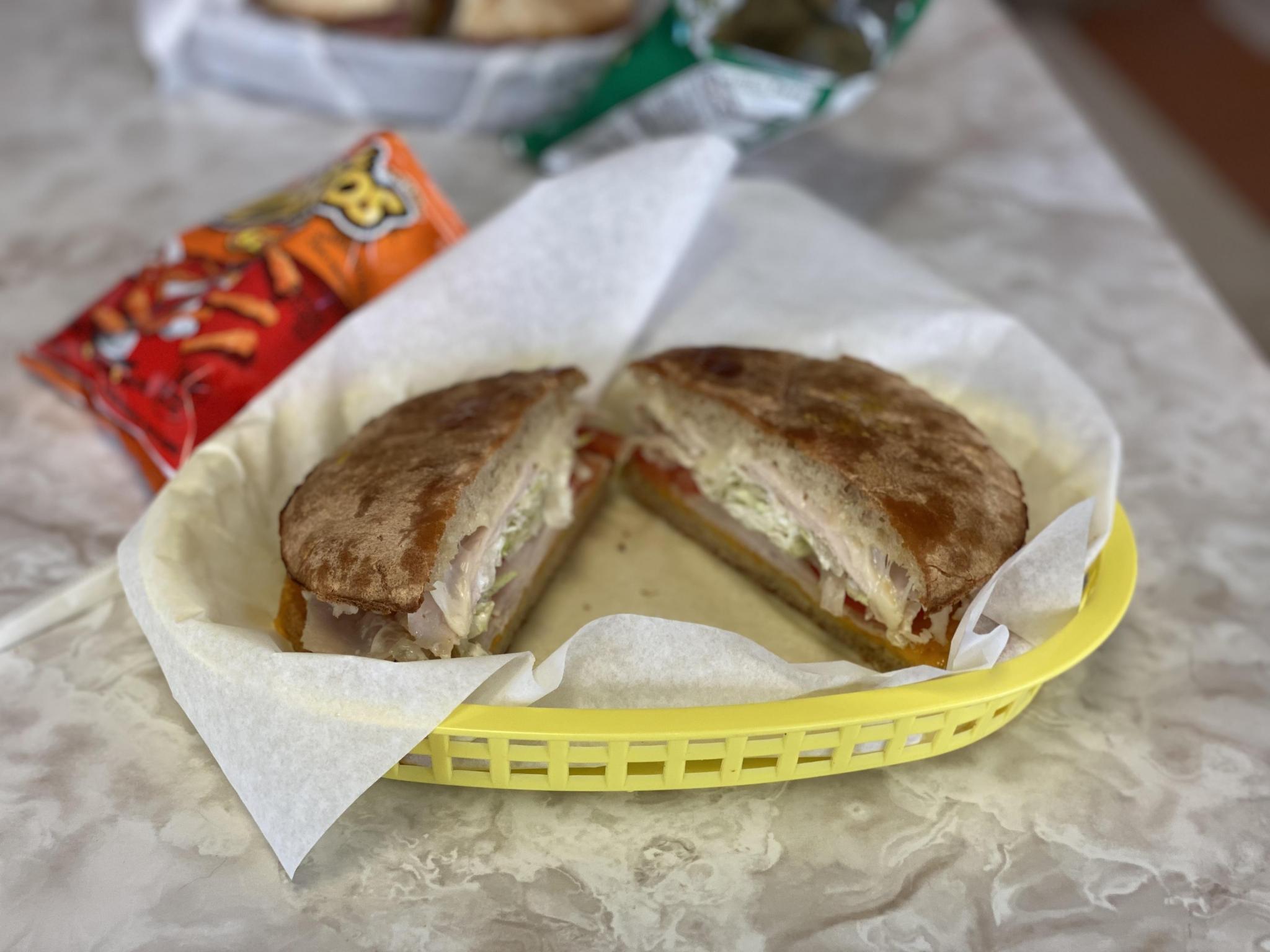 Few dining places conjure up the feelings of warmth and nostalgia the way Alvin Ord’s Sandwich Shop can. Just walking into its location on University Drive and it’s an immersion of the senses. The smell of the bread baking, old school music playing, and booths riddled with autographs from days gone by. It’s a place you just want to hang out and reflect.

The history of Alvin Ord’s is interesting.

In 1970, Alvin Ord Johnston was living in Longview. Alvin Ord had devoted his life to the church and spent a great deal of time reading and studying, their website reads.

Alvin’s mother, Gertrude Wallace, was locally famous for her family bread recipes. Alvin, who enjoyed experimenting in the kitchen, developed a sandwich which became very popular with family and friends. The sandwich, prepared on Gertie’s famous bread, became so popular that Alvin was encouraged to open a sandwich shop and sell his creation to the public. He chose Austin, as the first site to market this unique product.

Alvin had two nephews, Rick and John Skinner, both students at the University of Texas and helped Alvin Ord with the restaurant. In the small shop on South Congress Ave., they baked bread daily in strict accordance with Gertrude’s recipe and instructions, their website continues.

On Jan. 31, 1972, Rick opened the shop to find the business books and records lying open in the kitchen, up to date and in perfect order. There was no note of explanation, but Alvin Ord was gone.

Since then, the only contact Alvin has made with his family was to let them know he was all right and was trying to gain acceptance into the order of Trappist Monks in Washington State.

Rick and John continued to operate the shop. However, as business grew and school became more demanding, the brothers left the restaurant business.

But in June 1978, Rick opened a new sandwich shop on Guadalupe St. in Austin. He named the shop after his uncle, Alvin Ord. The shop was an immediate success.

On the day of our visit, I chose the “Salvation” sandwich, the original creation of Alvin Ord Johnston. It came on warm French bread — made fresh — that day. Between the slices was cheddar, mozzarella, and parmesan cheeses toasted and stuffed with ham, salami, and spiced luncheon meat. It was dressed with lettuce, tomatoes, onions, and mustard. For $5.50 it’s a deal. Throw in some chips and a regular soda and it’s still a deal. 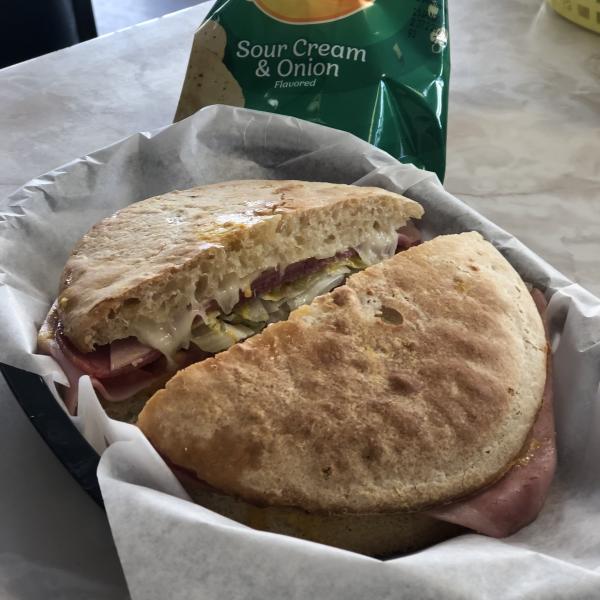 My partner had the sliced turkey. It was premium roast turkey breast with cheddar, mozzarella, and parmesan cheeses, lettuce, tomatoes, onions and mayonnaise for just $6.40.

They have a variety of other sandwiches available including:

Bacon, lettuce, tomatoes, and mayonnaise toasted on a fresh bun.

Chopped brisket in a special barbecue sauce on our fresh baked bread. Served with onions and dill pickles on the side.