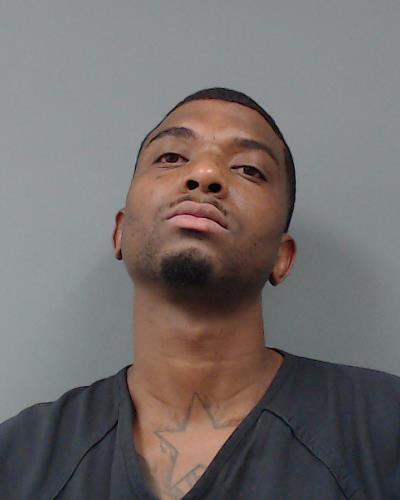 The Texas Department of Public Safety identified a suspect involved in an officer-involved shooting on Wednesday at a San Marcos gas station.

A Texas State Trooper was assisting the U.S. Marshals Service with locating and arresting Jeffery Alan Scott, 25, who was wanted for murder and considered armed and dangerous, according to Sgt. Deon Cockrell, public information officer for the DPS.

At approximately 8 p.m. on Wednesday, the trooper contacted Scott at the 7-Eleven at the corner of Wonder World Drive and the east access road near Interstate 35, Cockrell said. 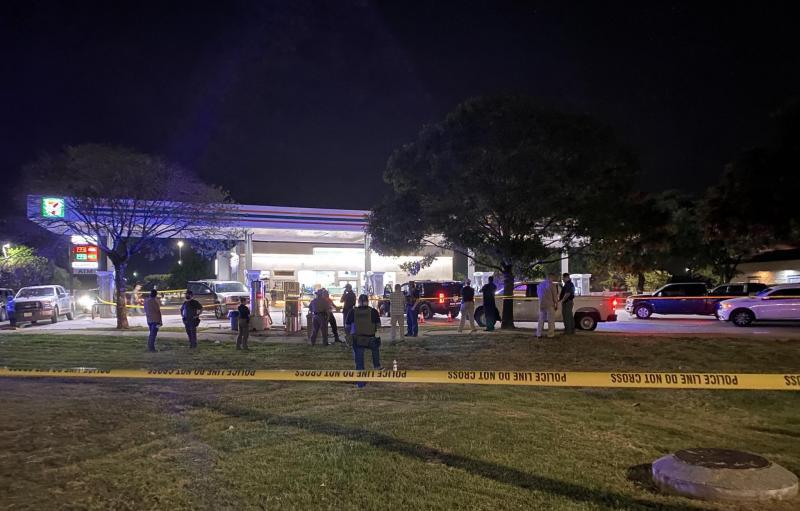 Scott produced a handgun during the trooper’s attempted contact and began firing. The trooper responded by returning fire and injuring Scott, who was taken to a local hospital. Scott was treated and released for non-life threatening injuries. He was taken into custody by the Hays County Sheriff’s Office, where he is being held for outstanding warrants for murder and parole violation.

The trooper was not injured in the incident. The Texas Rangers are leading the ongoing investigation. No additional information is available at this time.

DEVELOPING: Heavy police presence at the 7-Eleven at the corner of Wonder World Drive and the East Access Road, where an officer-involved shooting occurred at approximately 9:26 p.m.

SMPD says no officers were injured in the incident. pic.twitter.com/TWJudXGnp5