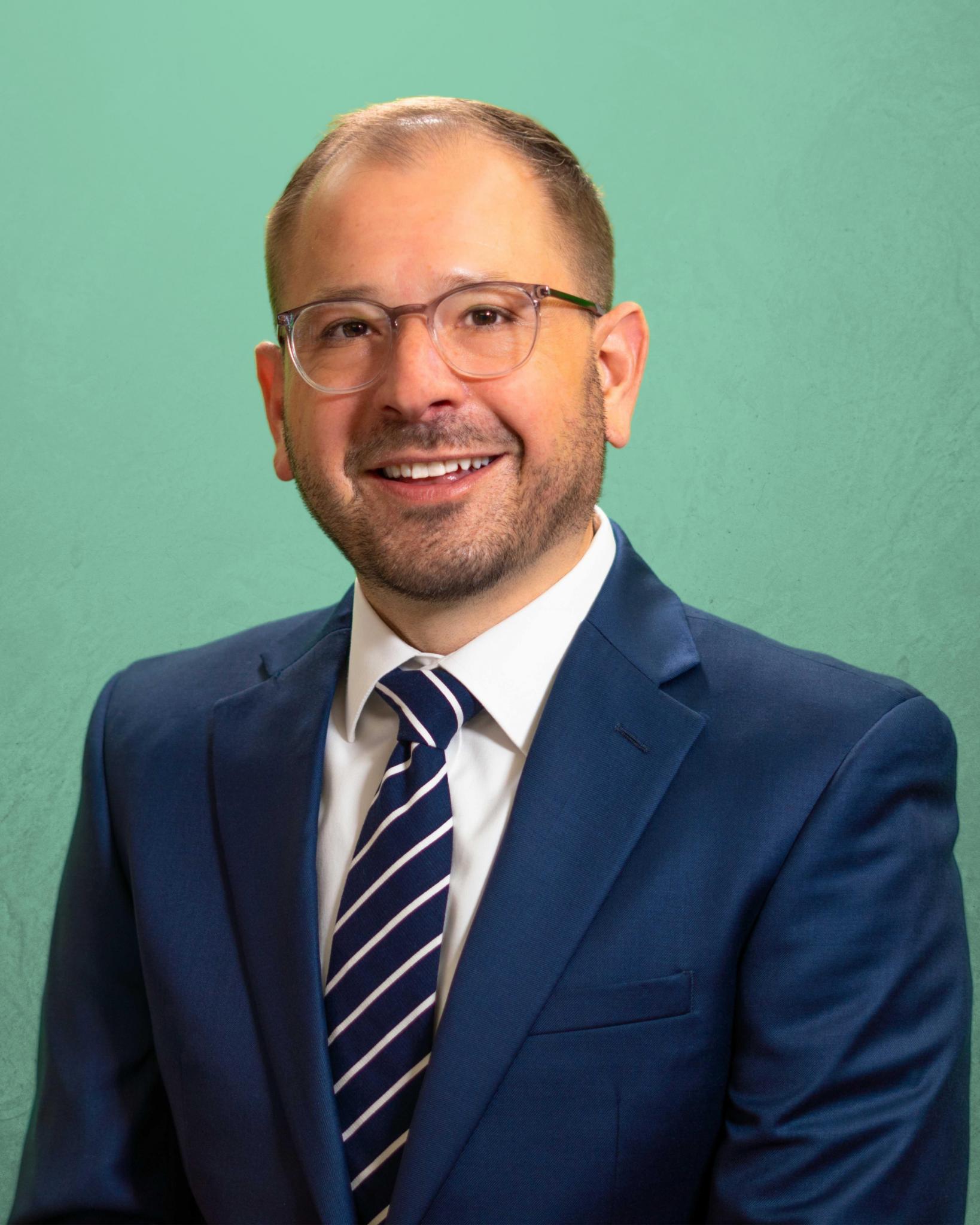 The City of San Marcos announced a new Director of Finance/CFO following a nationwide search.

Jonathan Locke was picked by Interim City Manager Stephanie Reyes after a two-month search. The city said Locke was among a candidate pool of 15 applicants.

“We are super excited Jonathan is joining our City Team,” Reyes said in a statement. “He will bring his strong financial management expertise and experience to our Finance Department. We’re confident he’ll be a strong asset to the City and community as a whole.”

The city used Mosaic Public Partners to assist with its search. Locke comes to San Marcos after serving as the City of Killeen’s executive director of finance for the past seven years.

“I am excited to be part of such a growing, dynamic, and diverse community,” Locke said. “I am honored to join an incredible team and serve the residents of San Marcos.”

Prior to his time with the City of Killeen, Locke worked for the City of Big Rapids, Mich. as city treasurer and started his career at Perry County Job & Family Services in Ohio as an assistant director. Locke holds a bachelor of science degree in accounting and a master’s degree in business administration from Franklin University in Ohio.

Locke is a licensed public accountant and a certified government finance officer. He is also an active member of the Government Association of Texas, where he was recently elected to the Board of Directors as the Central Representative.