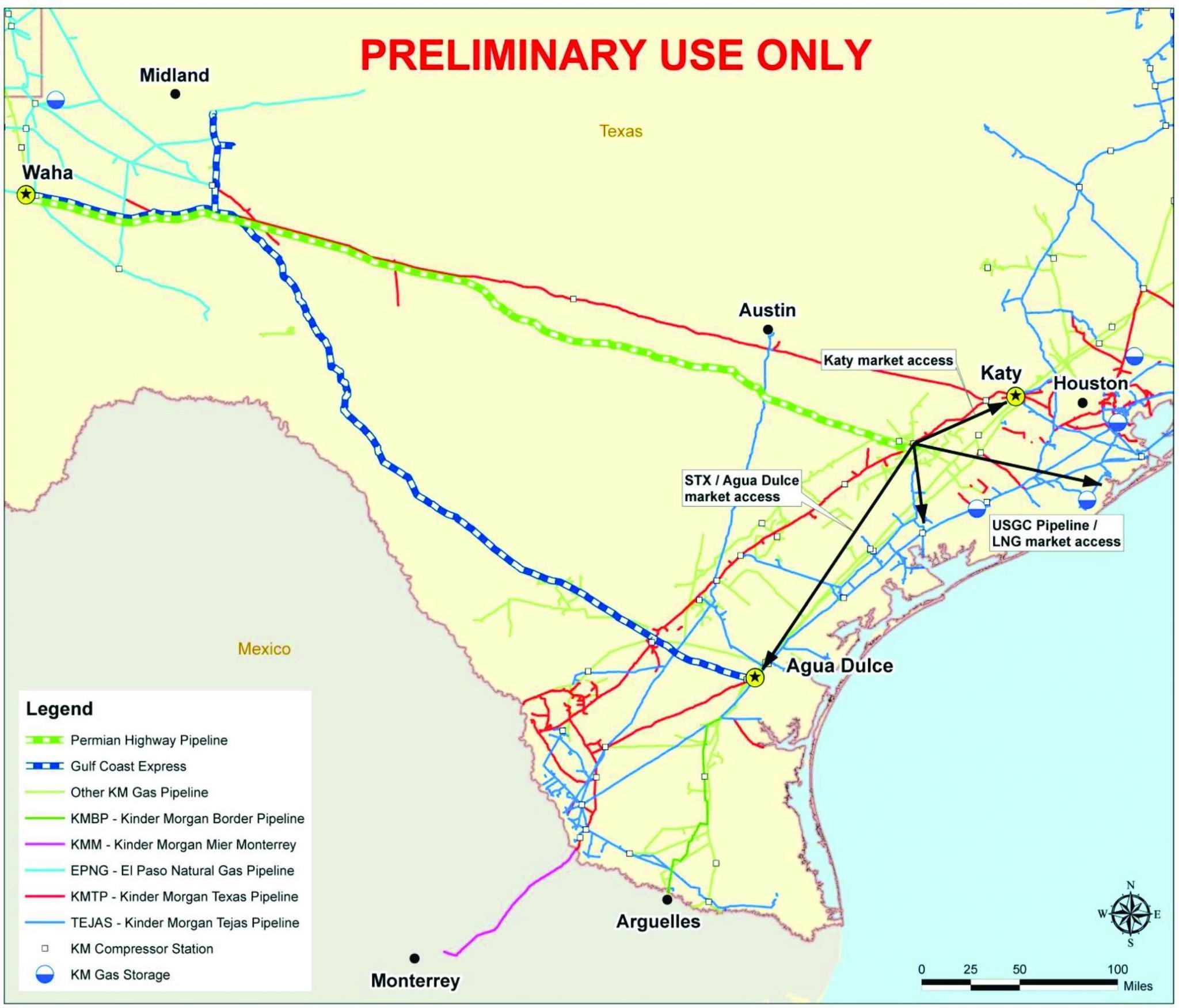 Hays County will join a new lawsuit against the U.S. Fish and Wildlife Service, U.S. Army Corps of Engineers and Kinder Morgan for violation of the Endangered Species Act in connection with the Permian Highway Pipeline.

The Hays County Commissioners Court discussed the lawsuit during executive session at Tuesday’s meeting and unanimously voted to join it as a plaintiff after reconvening in open session.

“I move to authorize general counsel to execute an agreement and consent to multi-party representation, as presented in executive session, related to litigation with Kinder Morgan and others,” Precinct 4 Commissioner Walt Smith said.

The vote will also allow counsel to release up to $75,000 from the general fund for legal expense in support of the lawsuit.

“We are pleased to see so many jurisdictions joining this cause and realizing the seriousness of the issue,” Precinct 3 Commissioner Lon Shell said in statement prior to Tuesday’s vote.

According to a press release from Smith, the pipeline cuts directly through the habitat of endangered species such as the Barton Springs Salamander and the Austin Blind Salamander.

“Kinder Morgan is attempting to avoid the proper steps needed to fully mitigate the impact of pipeline construction and operation to the aquifers and endangered species in the area,” Smith’s press release stated. “These steps include obtaining a biological opinion from USFWS as well as the preparation of an incidental take permit and the creation of a habitat conservation plan, both of which are called for when any action — direct or indirect — presents a significant threat to a species or its habitat in wetlands under the USACE’s jurisdiction as well as in uplands on private lands.”