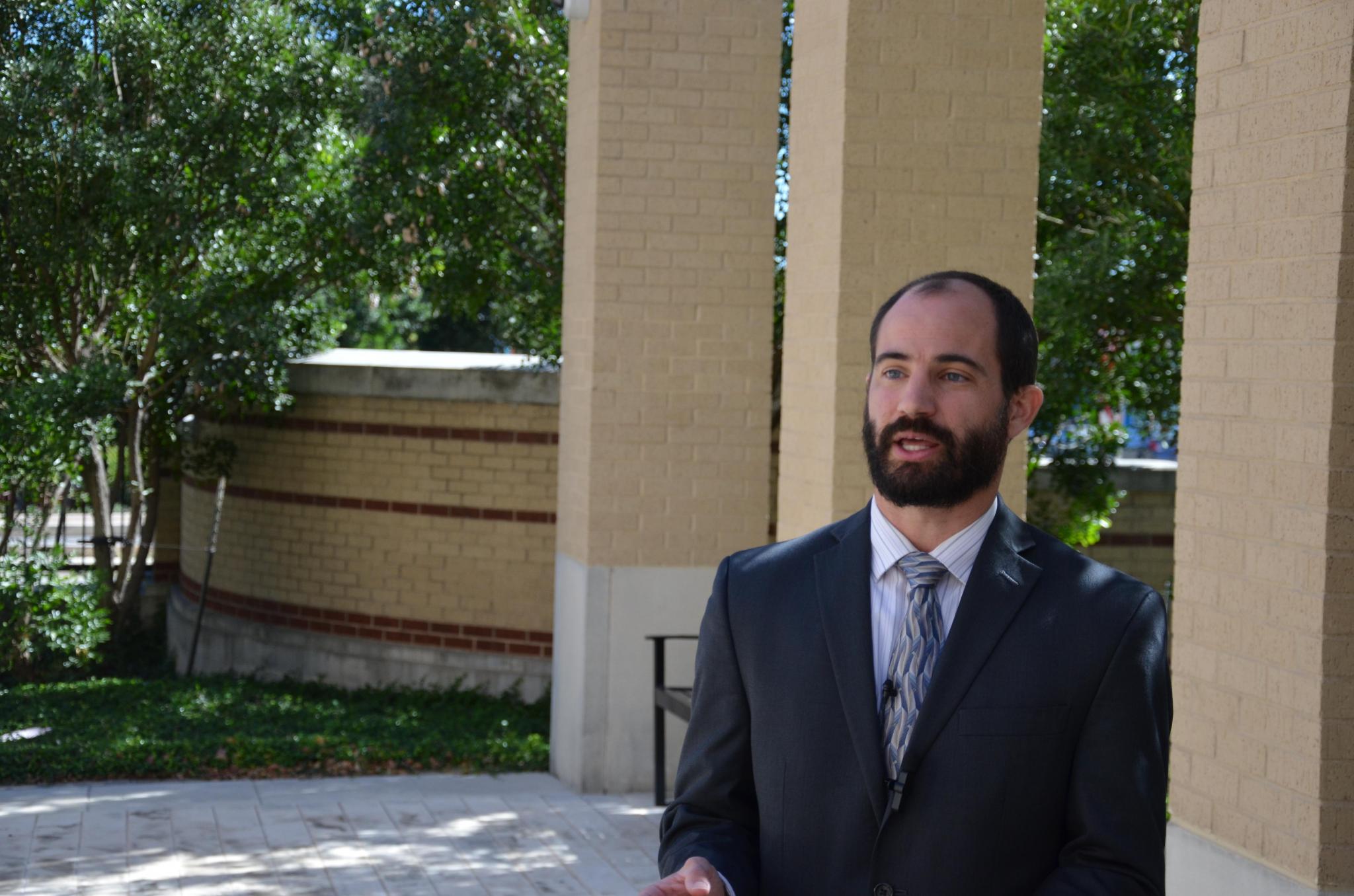 A lawsuit was filed against Texas State University on Wednesday.

Texas Fair Defense Project filed a petition for writ of mandamus, under Texas Government Code 552.321, on behalf of Caldwell/Hays Examiner, asking for the release of public information pertaining to student discipline for marijuana-possession offenses.

“What the Caldwell/Hays Examiner is trying to do is what they and other community organizers have been trying to do for years, which is trying to understand how criminal law enforcement and how drug ordinances are being used against this community and whether there’s racial disportionality in that case,” said Nathan Fennell, Texas Fair Defense Project staff attorney.

Fennell — alongside Jordan Buckley, publisher of Caldwell/Hays Examiner — spoke at a press conference Wednesday, outlining information sought by the publication which is a nonprofit organization that works as a news outlet and curator attuned to issues of justice and equity in Hays and Caldwell counties.

The Examiner requested public information from Texas State regarding student discipline for marijuana possession, beginning in March 2022. According to the Examiner, the university refused to comply by citing the Family Educational Rights and Privacy Act. The Examiner then clarified on June 17 that it was asking for disciplinary reports, which could redact everything except the race of the student, type of drug involved, disciplinary action taken and academic year when action was taken. The Examiner stated that the university again refused to comply.

“There’s no world in which FERPA protects the release of that information to the public,” Fennell said. “So, we think it should be released.”

Buckley said the university is claiming an exception to the law that “simply does not apply.”

“Texas State's refusal to be transparent seems unusually suspicious, spurring us to wonder if there might be a deeply disturbing racial trend afoot: namely whether students of color have been disproportionately — or even exclusively — suspended and expelled in recent years for pot,” Buckley said. “Of course, the university can easily extinguish those suspicions by just complying with state law.” 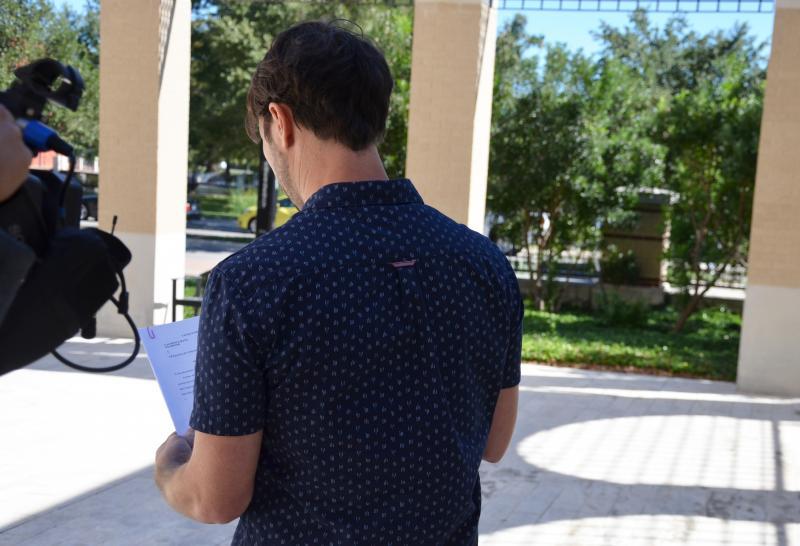 Fennell said the issue at hand is straightforward.

“The issue here is whether the university is particularly disproportionately using disciplinary actions for marijuana possession against people of color,” Fennell said. “We know other law enforcement in this community has been found disproportionately targeting people of color over the years. The question here is very simple and straightforward, which is just ‘who is Texas State disciplining for marijuana possession? And who aren’t they?’ This is not asking for individual people’s names or personal information. This is just asking for basic demographics about who is being disciplined and who is not?”

The lawsuit, which was filed by Texas Fair Defense Project, in a Hays County District Court, claims Texas State has violated the Texas Public Information Act and has failed to promptly produce public information. The lawsuit seeks Texas State to release each document requested with all information redacted with the exception of race of student, type of drug involved, disciplinary action taken, and academic year during which the disciplinary action was taken.

Caldwell/Hays Examiner’s lawsuit comes in the midst of an election where San Marcos voters will cast their ballots on a proposition that could end low-level marijuana prosecution. The ordinance, if passed, would end citations and arrests by the San Marcos Police Department for misdemeanor possession of marijuana up to 4 ounces. San Marcos police, however, could cite an individual or make an arrest for Class A or Class B misdemeanor possession of marijuana if it’s a part of an investigation involving a felony-level narcotics case or the investigation of a violent felony.

The ordinance would only be applicable to SMPD. The ordinance, if passed, would not bind Texas State University police, Hays County Sheriff’s Office or Texas Department of Public Safety to decriminalize up to 4 ounces of marijuana in San Marcos.

“We think it’s timely as well, the fact the people of San Marcos and students are contemplating whether or not to vote on this ‘reeferendum,’ on a ballot initiative to decriminalize marijuana,” Buckley said. “It’s been abundantly clear that students very much care about this issue. So, we think that they also care, as we do, about who it is that is currently being impacted by the enforcement on campus of marijuana prohibition.”

Regarding the newly filed lawsuit, Texas State University said it does not comment on active litigation.