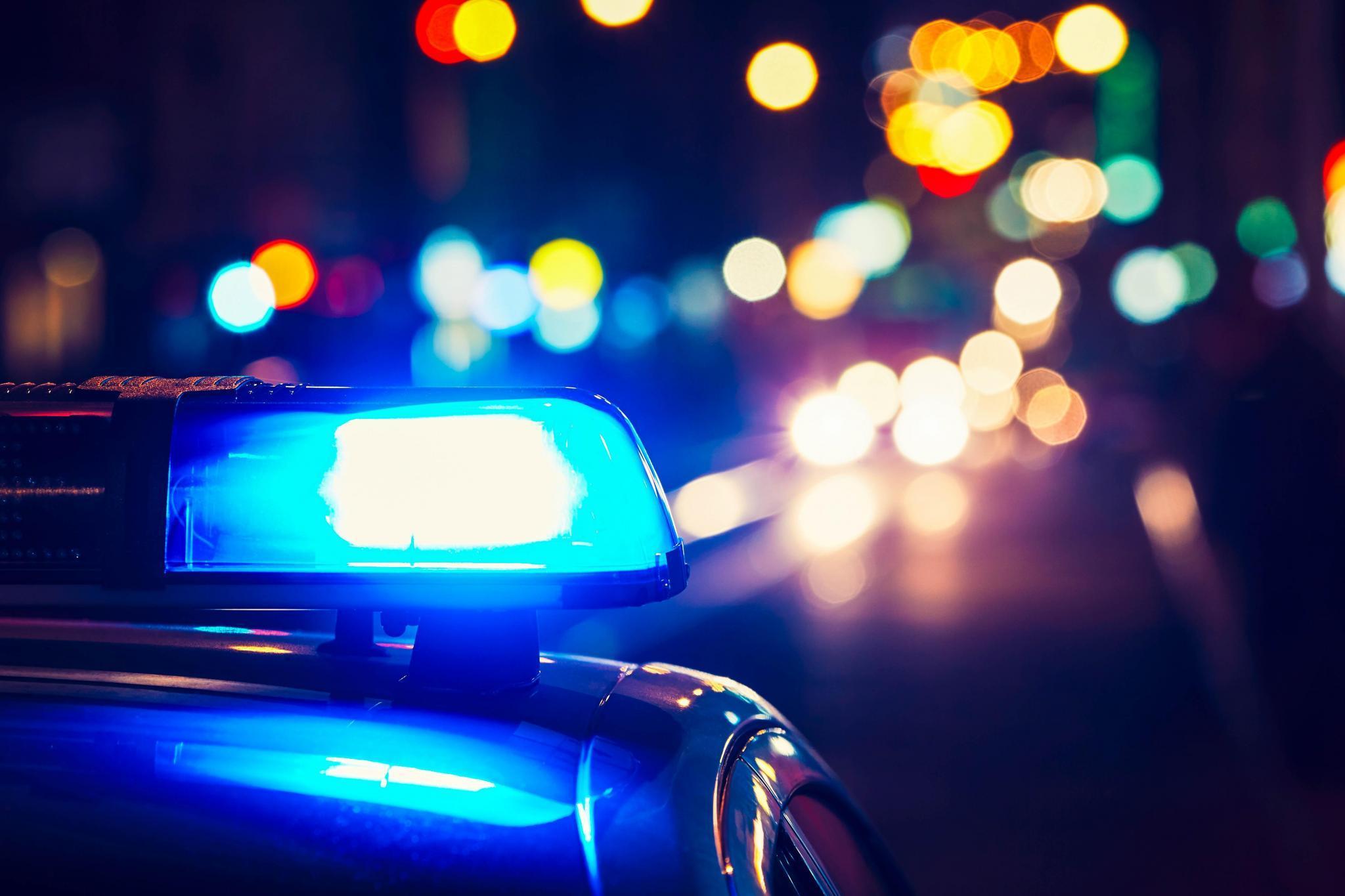 A man was killed in an early morning vehicle fire in San Marcos.

The San Marcos police and fire departments responded to the intersection of State Highway 21 and Harris Hill Road for a vehicle fire at approximately 1:15 a.m. on Sunday.

Police found a 1993 Ford F-150 on fire upon arrival, officials said. SMFD, alongside the South Hays and Kyle fire departments, extinguished the blaze. Police said officers discovered the body of a male inside the truck after the fire was put out.

Hays County Justice of the Peace Jo Anne Prado pronounced the man, who has not yet been identified, dead. Officials said the Travis County Medical Examiner is currently working to positively identify the man.

A preliminary investigation found that the Ford F-150 was headed eastbound on Harris Hill Road and failed to stop at the stop sign at Highway 21, officials said, adding that the truck proceeded to cross all five lanes of the highway before crashing through a fence at the San Marcos Airport.

Traffic was temporarily diverted from the area following the incident, officials said. The airport’s operations were not impacted by the crash.