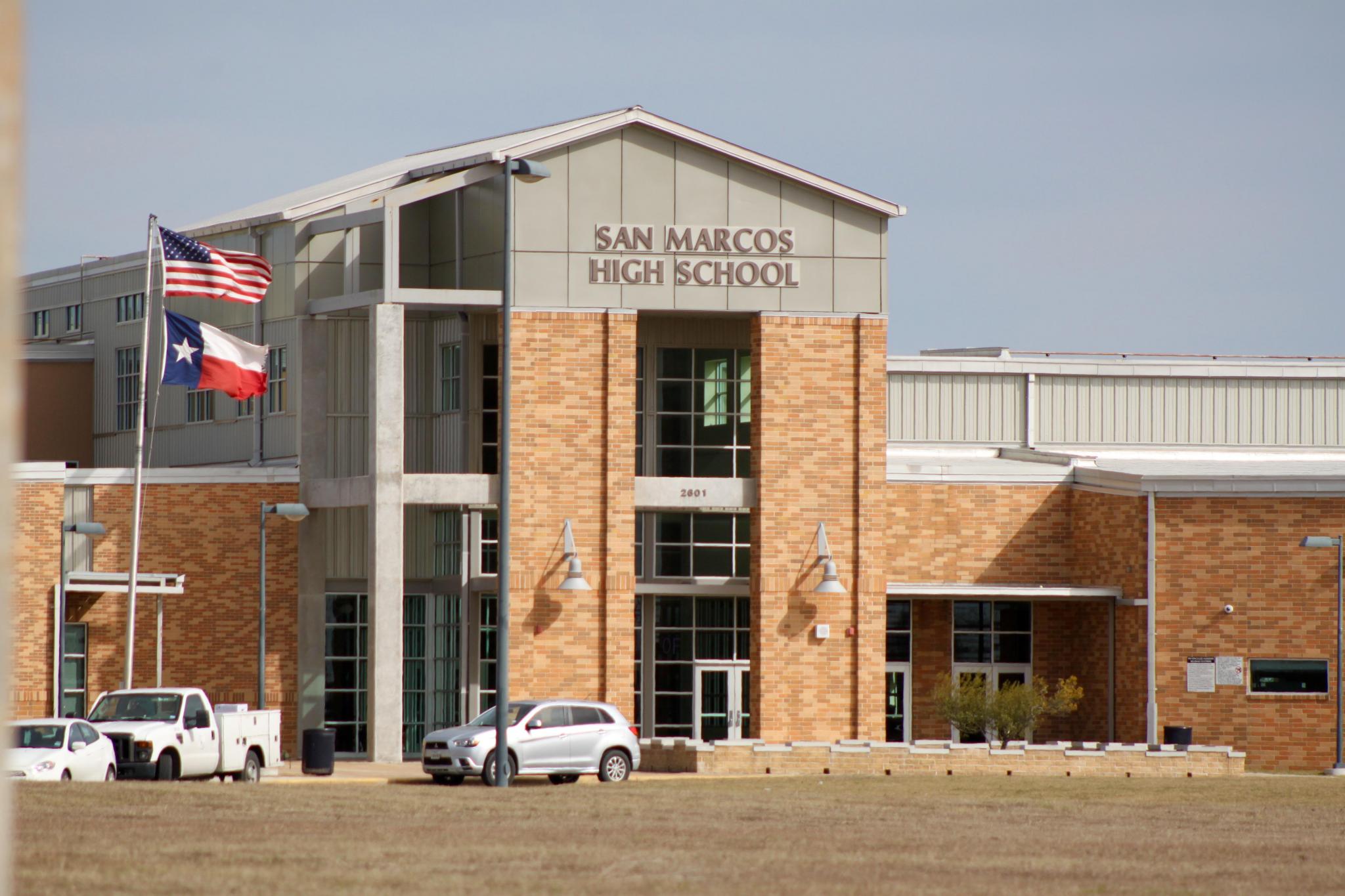 San Marcos Consolidated ISD will “highly recommend” the use of face coverings in the classroom as it prepares for the upcoming school year.

SMCISD Director of Safety and Health Services Doug Wozniak unveiled the district’s preliminary Rattler Return Plan during a special-called board of trustees meeting Monday. Wozniak said the district understands that it cannot enforce the use of face masks because of an executive order issued by Gov. Greg Abbott banning school districts from being able to mandate face masks. But the district will encourage masks in the classrooms and on bus transportation.

“We’re going to highly recommend masks. We’re not going to run from that topic and, you know, try to pretend that we don’t know what has been said and what has been recommended,” Wozniak said. “So, we’re going to make sure that our messaging includes ‘strongly encouraged’ — those words.”

SMCISD’s return to school plan comes as COVID-19 cases rapidly increase across Texas. Hays County saw its active case count quintuple in July, rising from 177 on July 2 to 1,028 on July 30. On Tuesday, the Hays County Local Health Department reported an additional 209 new lab-confirmed cases. There are currently 1,592 cases considered active and there have been 21,175 total cases.

“We were starting the summer pretty excited about what our protocols would be to start this school year,” Wozniak said. “And we’ve literally changed in the last even just three to four days of some of the things we thought we could do and now that we’re seeing the swing because of the delta [variant], we’ve kind of eased back a little bit. And again, wanting to be the most aggressive we can be at first and then we monitor the local spread, the community spread, and then we can adapt from there.”

Wozniak also said plexiglass dividers will be available in classrooms. SMCISD will continue sanitizing and cleaning all schools. The district will continue to practice 3-feet of social distancing when feasible, Wozniak said. Additionally, temperature checks will continue until further notice at all SMCISD facilities.

The school district will continue to notify parents of positive COVID-19 cases and a campus, and will update its dashboard in an effort to be “as transparent as possible,” Wozniak said.

Alongside safety protocols, Wozniak added that the district has presented numerous opportunities for SMCISD staff and eligible students who are 12 years or older to receive a COVID-19 vaccine. During the July regular board meeting, Wozniak said the district estimated that 75% of all employees had been vaccinated against the coronavirus.

As the school year draws near, SMCISD Superintendent Dr. Michael Cardona said the district will not have a virtual platform but he added that students who qualify medically to learn from home may be able to utilize the district’s special education program.

“Our plan is to begin in person,” Cardona said. “As you know, and the trustees already mentioned the changes from the governor and what’s been mandated. Our role is to bring kids back. I think from last year we all know the data and we all know who did not do well. We know what works and so we will not have a virtual platform. Now, I’m sure we will have students that will have medical issues. But we have a homebound program that if they qualify for special education they would get those services anyway where they could stay home."

“...That’s the plan. We would like for [the Texas Education Agency] and the governor to make different decisions about funding but they are not doing that,” Cardona added. “So, the districts that have chosen to go virtual, they’re eating it out of their budget and it’s significant cost.”

SMCISD plans to provide access to its Rattler Return Plan on its website this week at smcisd.net. SMCISD Executive Director of Communications Andrew Fernandez said the district will also translate the plan into Spanish as well.