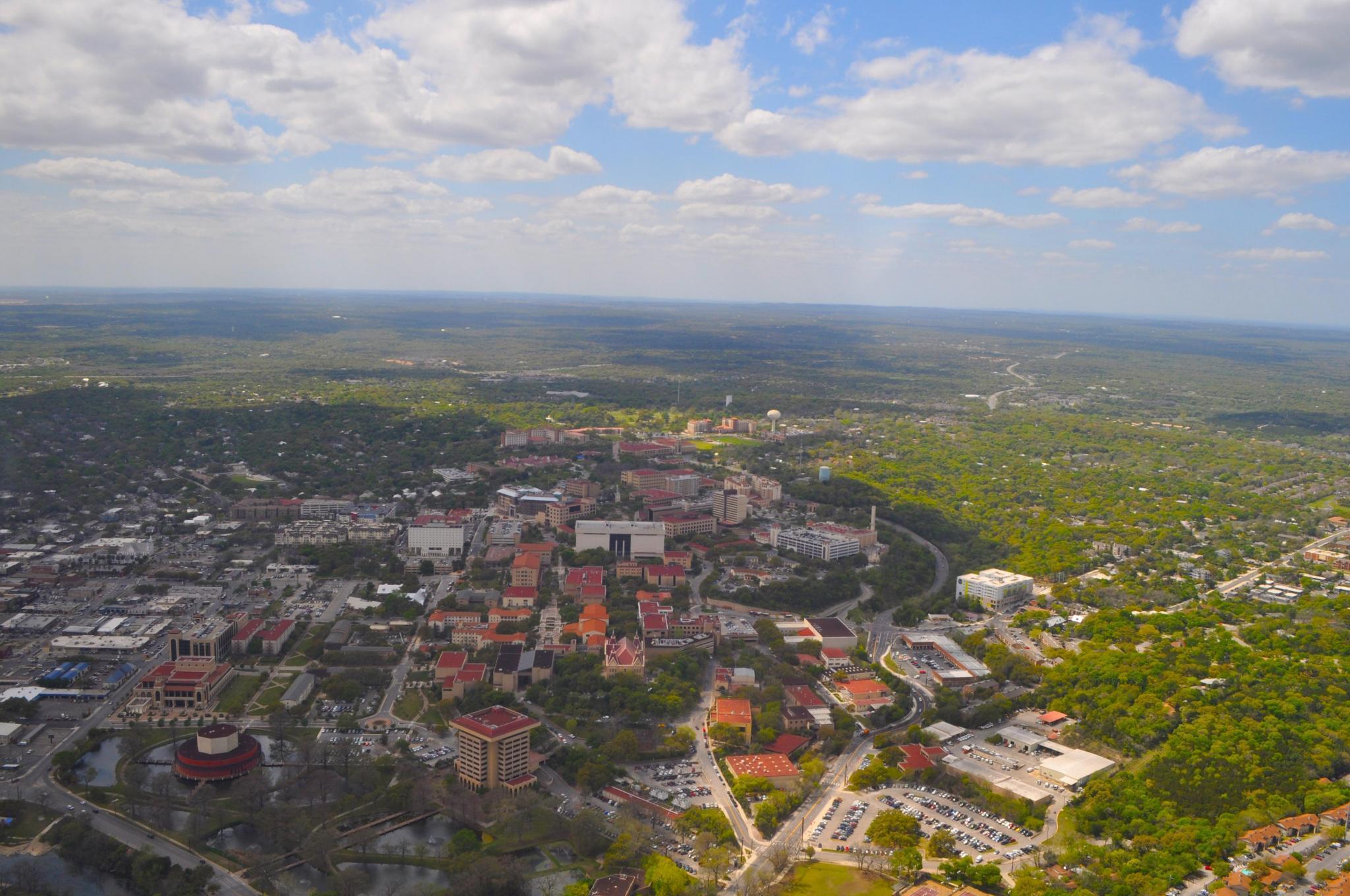 While San Marcos saw a decrease compared to last year, most municipalities in Hays County saw an increase in their respective allocations.

Additionally, the state’s sales tax revenue in March was $2.63 billion, which marked a 2% decrease from last March.

The comptroller’s office said the majority of March sales tax revenue is based on sales made in February and remitted to the agency in March. The due date for state taxes and fees to be reported was Feb. 22 but was extended by a week because of the effects of the winter storm.

“Adjusted for the effects of delayed payments due to the late February winter weather disaster, March state sales tax collections continued to slump below levels of a year ago,” Hegar said. “Collections from all major sectors other than retail trade and restaurants continued to decline, led by depressed receipts from oil- and gas-related businesses.

“Some of the trends established during the COVID-19 pandemic continued, as remittances from online retailers, building materials stores and sporting goods stores continued to show strong growth over the previous year. Clothing and accessories stores and furniture stores showed declines, likely due to store closures caused by widespread power outages. Tax receipts from restaurants were up over the previous year’s levels for the first time since onset of the pandemic, but the increase reflects the first month affected by the pandemic, as restaurant activity began to slow in the latter half of February 2020.”