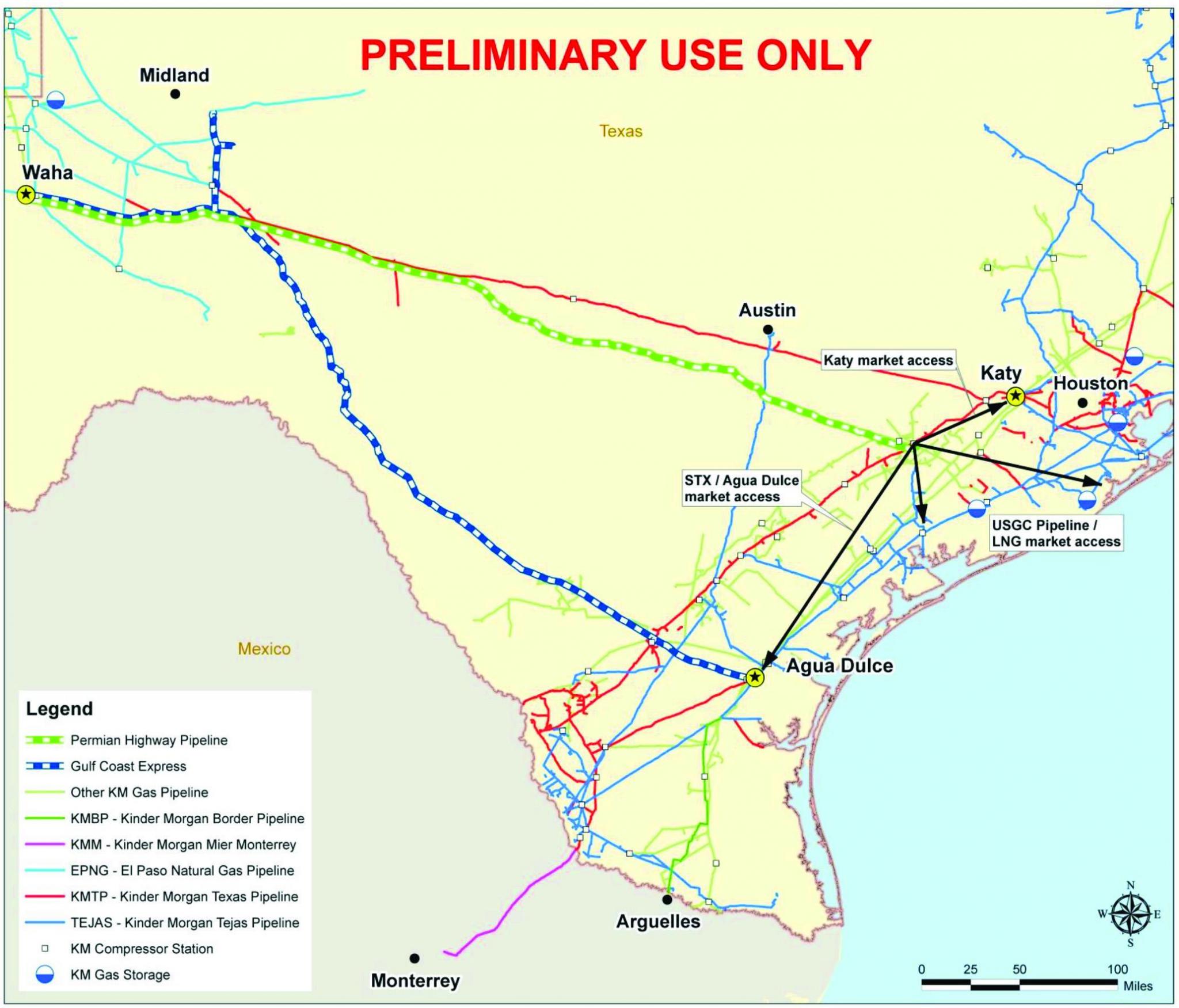 Attorneys acting for the Trinity Edwards Springs Protection Association issued a notice of intent to sue the Permian Highway Pipeline LLC and Kinder Morgan for allegedly contaminating an underground source of drinking water as a result of the pipeline’s construction operations in Blanco County on March 28.

TESPA and the Wimberley Valley Watershed Association are partnering under a memorandum of agreement to pursue legal action against the PHP and Kinder Morgan.

“All of us who depend on groundwater for our drinking water supply have been alarmed by the pipeline for almost two years now, but for this contamination incident to happen in the midst of the COVID-19 pandemic and affect the only water we have to drink and bathe in — it is unconscionable,” said Patrick Cox, TESPA executive director. “If there ever was a good time and reason to take legal action against a toxic polluter, it is now. And we have just the team to do it.”

According to TESPA, its notice identifies four federal environmental laws that may have been violated by the contamination of an aquifer. The notice alleges that PHP and Kinder Morgan violated the Safe Drinking Water Act, substantial endangerment to the public under the Resource Conservation and Recovery Act, discharging pollutants in violation of the nationwide permit #12 issued by the U.S. Army Corps of Engineers and discharging pollutants into waters of the U.S. without a permit, according to a TESPA press release.

TESPA stated that Jeff Mundy will lead its legal team with legal assistance from TESPA board president and attorney Jim Blackburn.

“Kinder Morgan was granted permission to construct this pipeline, and they have violated the trust of the agencies and of the people,” Blackburn said. “What we have witnessed is a worst-case scenario for the people of Blanco and all Hill Country landowners and well owners in the path of Kinder Morgan’s Permian Highway Pipeline. It is unsafe and unwise to continue this project through our karst region, given this huge failure, and we will work to secure such a resolution either through discussions or through litigation.”